You are using an outdated browser. Please upgrade your browser to improve your experience.
by Aldrin Calimlim
May 27, 2013
At long last, the answer to the question of "What's inside the cube?" that was posed by Curiosity has been found. And as promised by Peter Molyneux, the renowned game designer who masterminded Curiosity, the answer is "life-changingly amazing." Or at least it is to the person who made it to the center of Curiosity. Launched nearly seven months ago, Curiosity was a global experiment that had people all around the world tapping "cubelets" around a giant cube until the last cubelet in the cube's center was revealed. "I’m sure that this won’t be for everyone — some of you may be asking, 'What’s the point?'" wrote my colleague Christine in her review of Curiosity last November. "There certainly is a point: to get to whatever is inside of the cube. Only one person will be able to see it (the one to remove the final block on the last layer), but they can decide what they want to do with the secret (except for monetary gain). Regardless, I kind of enjoy tapping away at these glass blocks anyway just to kill some time and working with thousands of others towards one ultimate goal." As mentioned, that ultimate goal has been achieved. And the final block on the last layer was successfully removed by Bryan Henderson of Edinburgh. As the winning player, Henderson was given the option to keep the answer to "What's inside the cube?" to himself or to make it public. He chose to do the latter. So, what exactly was inside the cube? This: If you can't see the video embedded above, please click here. As announced by Molyneux in the video, the winner — that is, Henderson — gets to become an all-powerful digital god in Godus, Molyneux's upcoming god game. What's more, he gets to receive a small slice of the game's revenue pie. A "life-changingly amazing" prize indeed. [gallery link="file" order="DESC"] 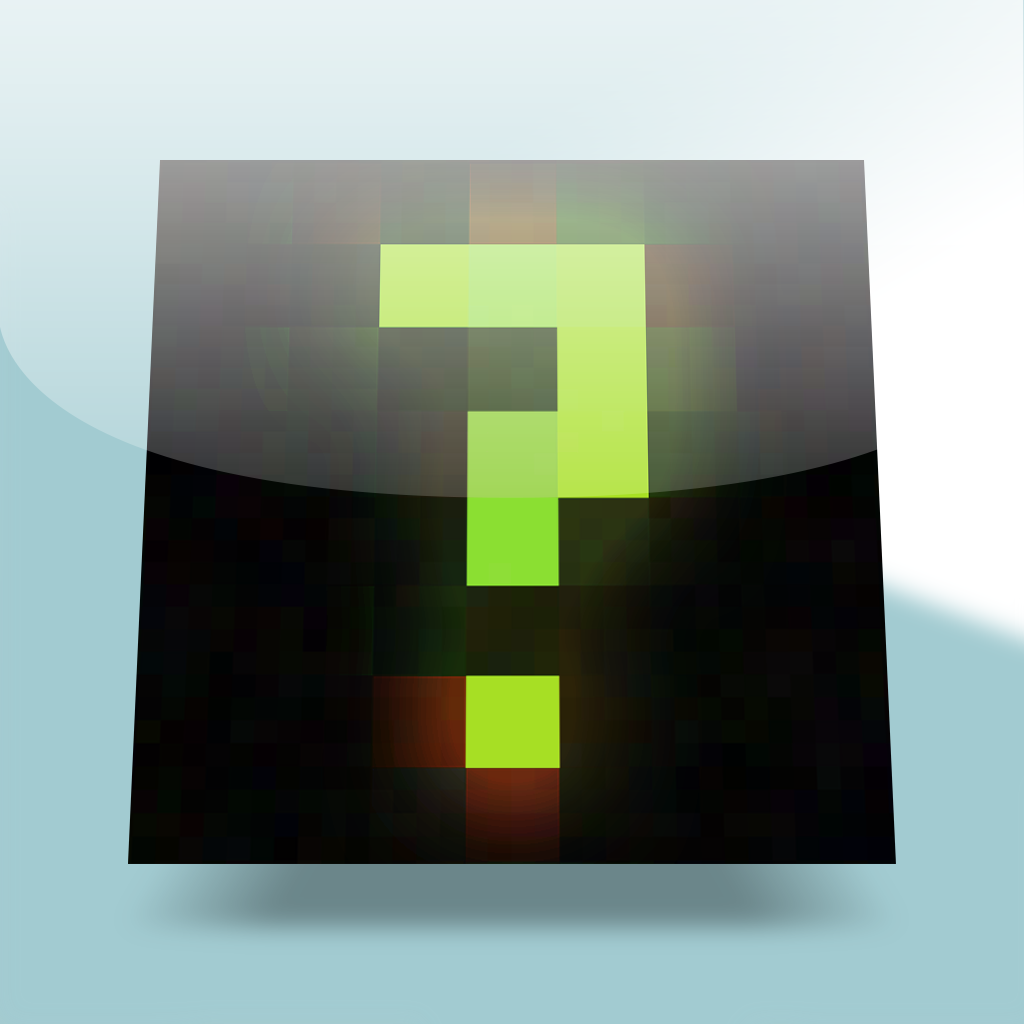 Curiosity – what’s inside the cube
22Cans 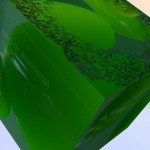 Did Curiosity Kill The Cat In This Global Experiment? 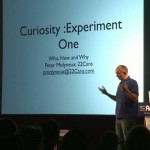 Upcoming iOS Title Takes In-App Purchases To The Extreme Level
Nothing found :(
Try something else