You are using an outdated browser. Please upgrade your browser to improve your experience.
by Aldrin Calimlim
May 31, 2013
Late last February, we told you about Street View, the app that sought to put back Google Street View in Apple's iOS 6 Maps. Now, Street View has just received its 2.0 update. First of all, along with its 2.0 update comes a new name for Street View. Street View is now called Streets - The Street View App. Or simply, Streets. But while its new name may be rather short, the app's version 2.0 is not short on new features. Streets — that is to say, Street View 2.0 — now displays the Street View coverage by default or the current traffic conditions by demand. For the former, a blue overlay indicates where Street View is available for a certain location. Streets also offers a more detailed alternative to Apple's standard maps in the form of Google vector maps and high-resolution satellite imagery. What's more, maps can now be tilted and rotated in the app. Moreover, the app now lets you share panorama pictures via email, iMessage, Facebook, and Twitter. They can now also be saved in your device's camera roll. The update also includes the ability to display the current location in Where To? or the Maps app and the ability to display the photo date by tapping on the title bar. Streets, formerly Street View, is available in the App Store for $0.99. It's optimized for iPhone, iPod touch, and iPad running iOS 6.0 or later — which is a no-brainer, considering that one of the app's selling points is its integration with iOS 6 Maps. [gallery link="file" order="DESC"] 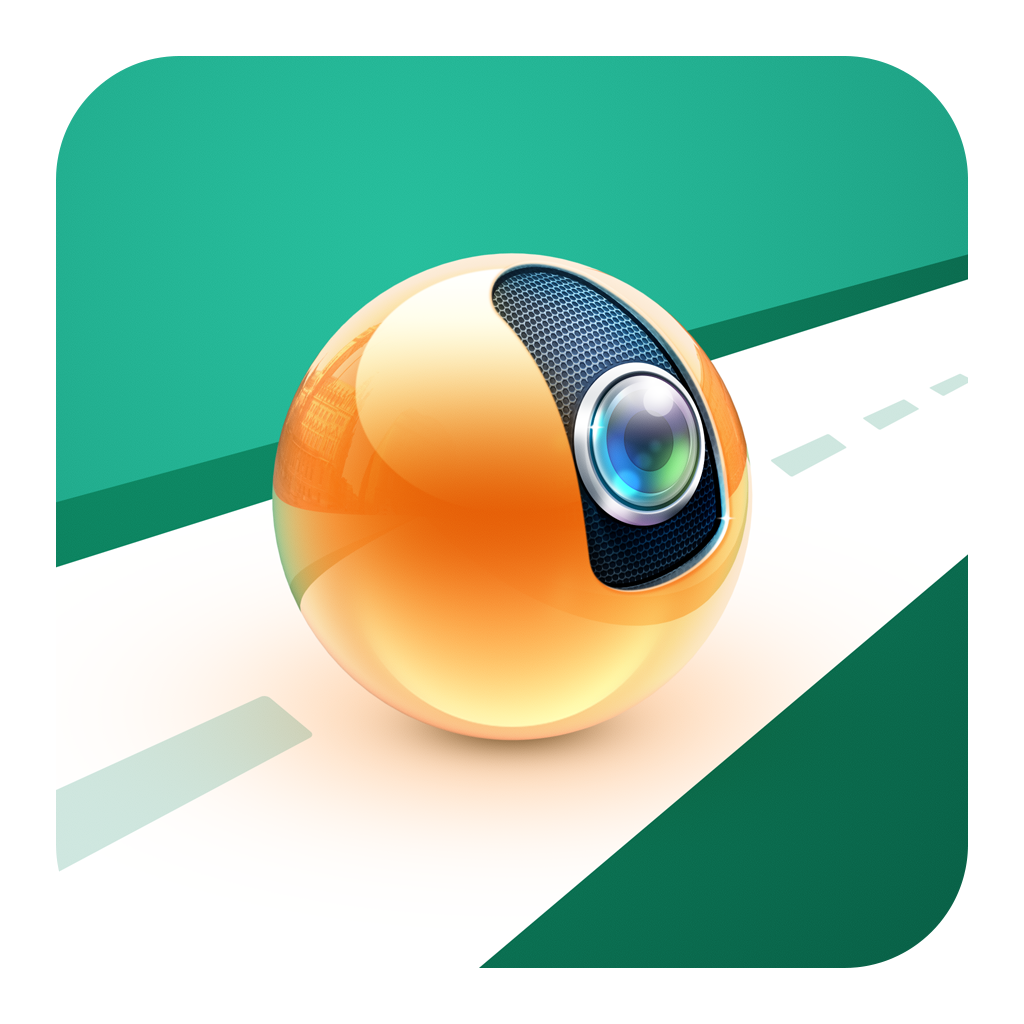 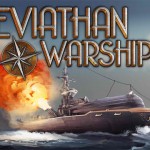 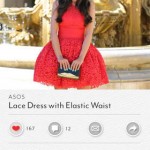 Download Threadflip 2.0 And Get 20 Percent Off All App Purchases
Nothing found :(
Try something else