You are using an outdated browser. Please upgrade your browser to improve your experience.
by Aldrin Calimlim
May 17, 2013
Soon you'll be able to watch "Supernatural," "The Vampire Diaries," and "America's Next Top Model" right from your Apple TV's home screen. That's because the CW Television Network, or simply the CW, is set to bring its content directly to the Apple TV. Deadline reports that the network, which is a joint venture between CBS and Warner Bros. (hence the initialism CW), is going to be launching its TV Now app on Apple's popular set-top box. The app is currently available on iOS, Xbox 360, and Windows 8. And like the app's iOS, Xbox, and Windows versions, the upcoming TV Now Apple TV app from the CW is ad-supported, features next-day availability of full episodes, and requires no cable provider authentication. This is confirmed by the network to MacRumors, which also noted that the app will be located on the Apple TV's home screen. MacRumors also points out:

While the Apple TV offers apps and digital content from sites like Netflix and Hulu, it does not include apps from television networks. The partnership between the CW and Apple will mark the first network television app available via the Apple TV.

On a related note, just a couple of days ago, ABC became the first U.S. television network to offer live content streaming on iOS with the launch of its Watch ABC app. 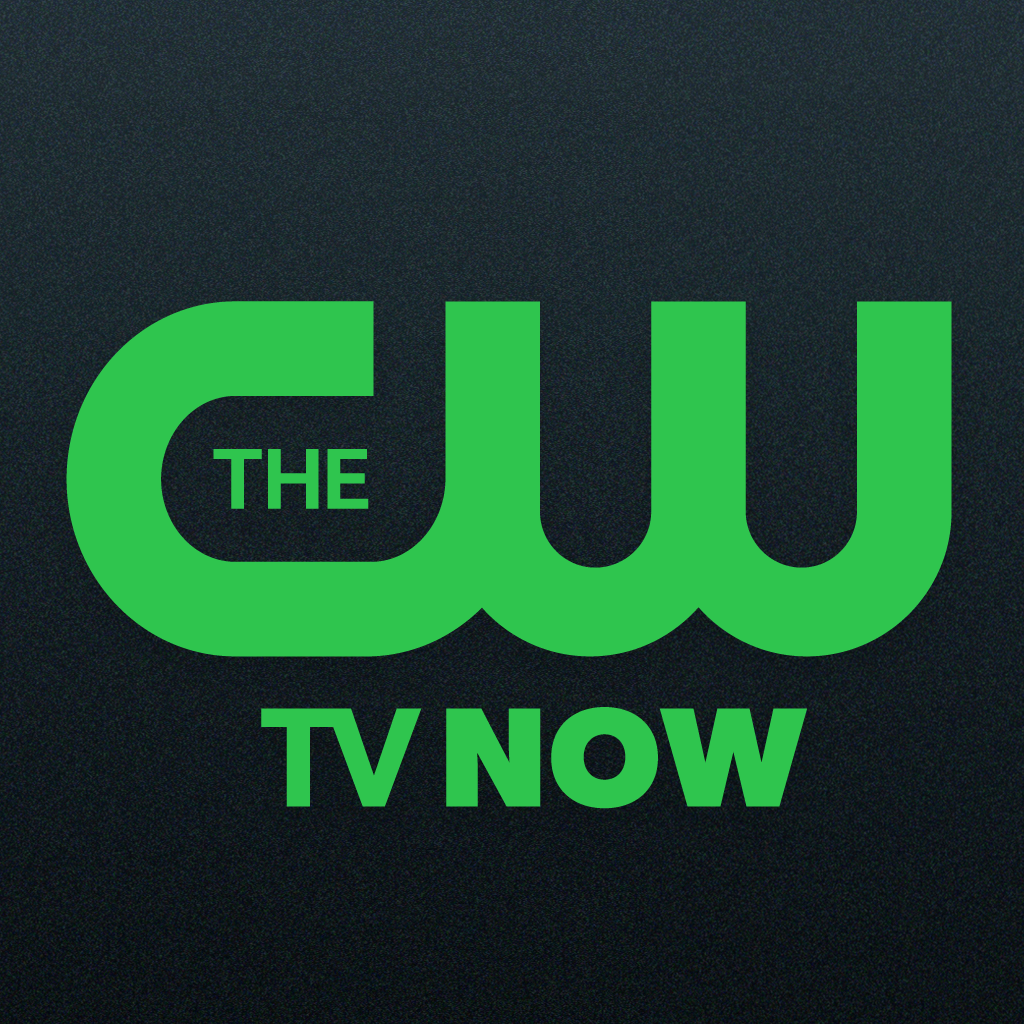 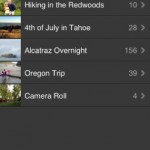 Unsurprisingly, Amazon Is Planning On Introducing An Apple TV Competitor
Nothing found :(
Try something else