You are using an outdated browser. Please upgrade your browser to improve your experience.
by Brent Dirks
May 6, 2013
First shown off at CES 2013 earlier this year in Las Vegas, Fitbit has announced that it is now shipping its first fitness wristband, the Fitbit Flex. Using Bluetooth 4.0, the wristband tracks steps taken, distance traveled, calories burned, and a brand new stat: active minutes. That stat takes note of how many minutes of moderate-intensity cardio activities are done per day. Pairing with the free iOS app, the band offers visual cues as you reach each 20 percent increment of achieving a certain goal. Along with fitness goals, the Flex also tracks another important part of your life – sleep. It tracks the number of hours you sleep and the number of times you wake up during the night. As a nice bonus, the wristband can be programmed to wake you up at a certain time with just a vibrating alarm that won’t bother a partner. Available in black or blue, the wristband can be purchased directly from Fitbit, or numerous other retailers like Amazon.com for $99.95. Other colors of wristbands can be purchased separately. Since it uses Bluetooth 4.0, it is only compatible with the iPhone 4S and iPhone 5. While the Jawbone UP and Nike FuelBand have already been on the market for awhile, the Flex does look like an interesting choice. 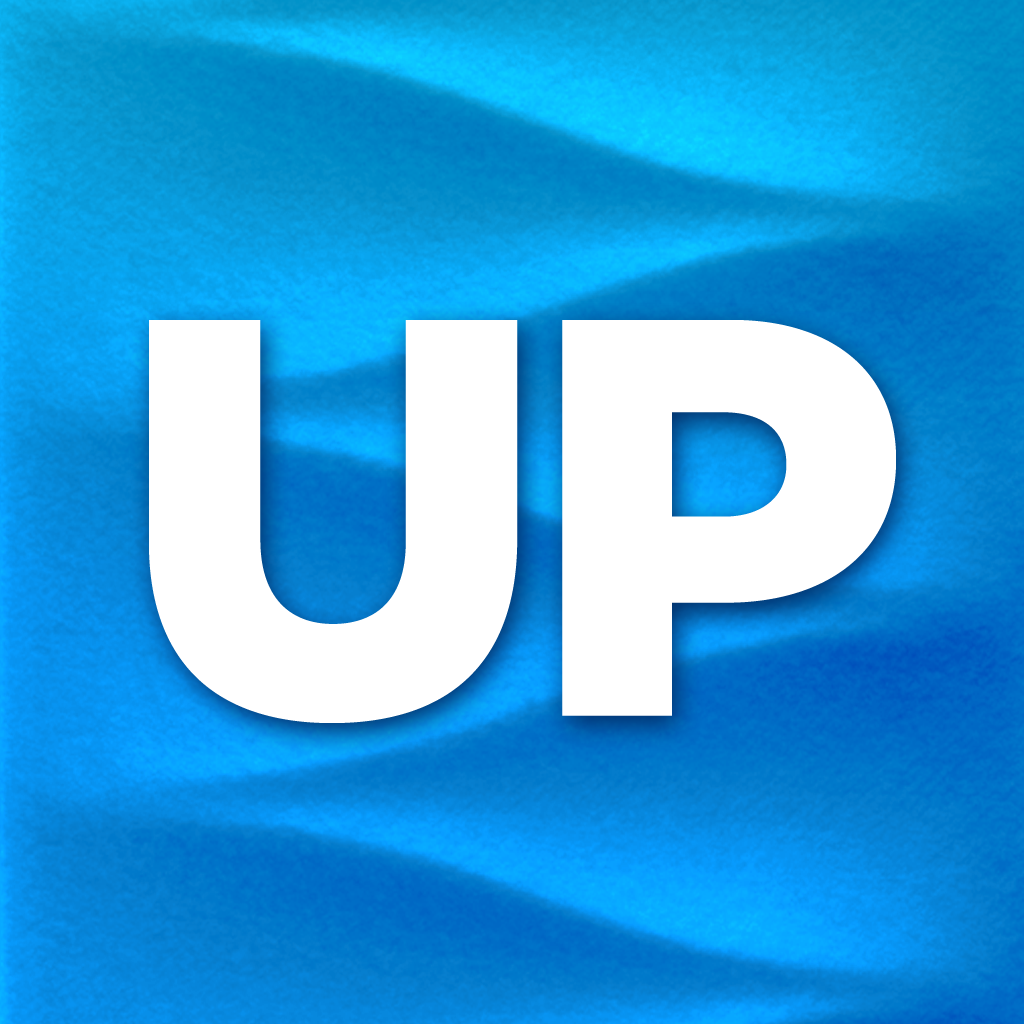 UP by Jawbone
Jawbone
Free 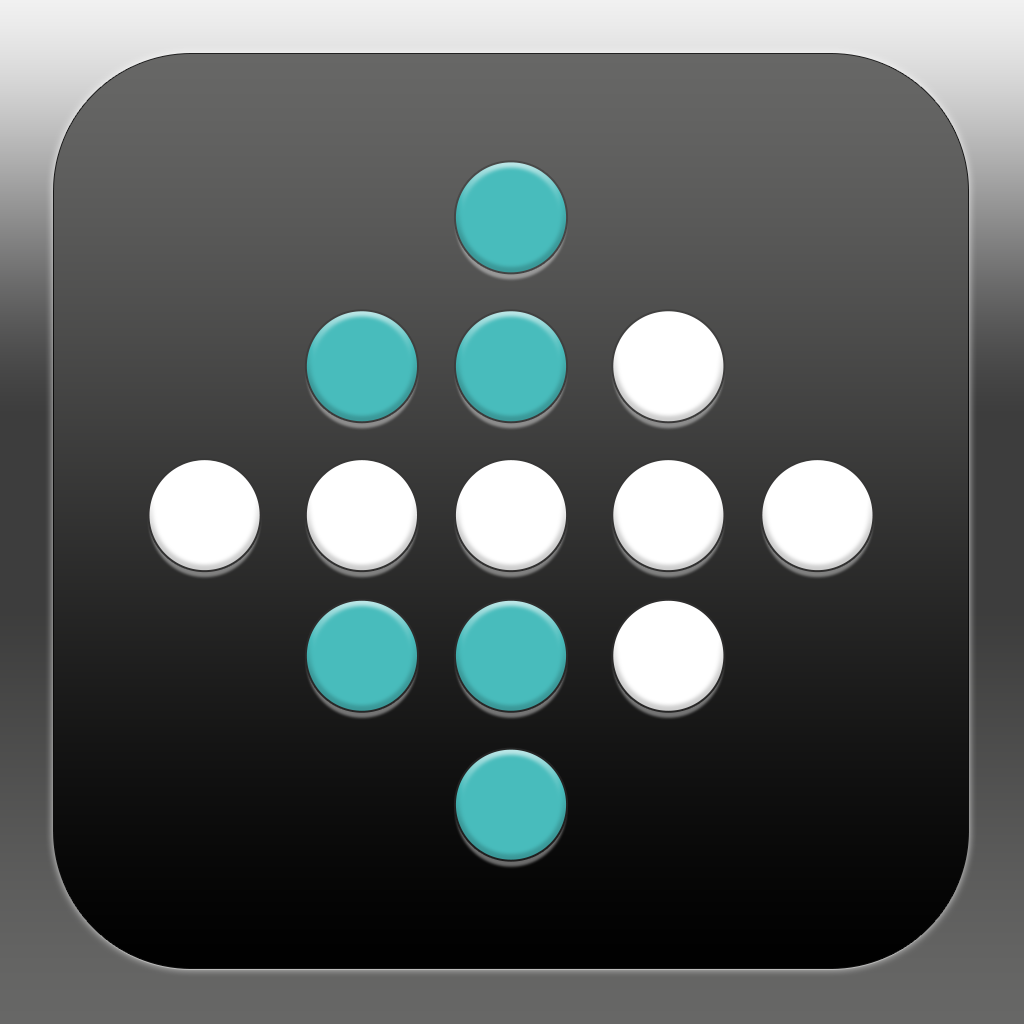 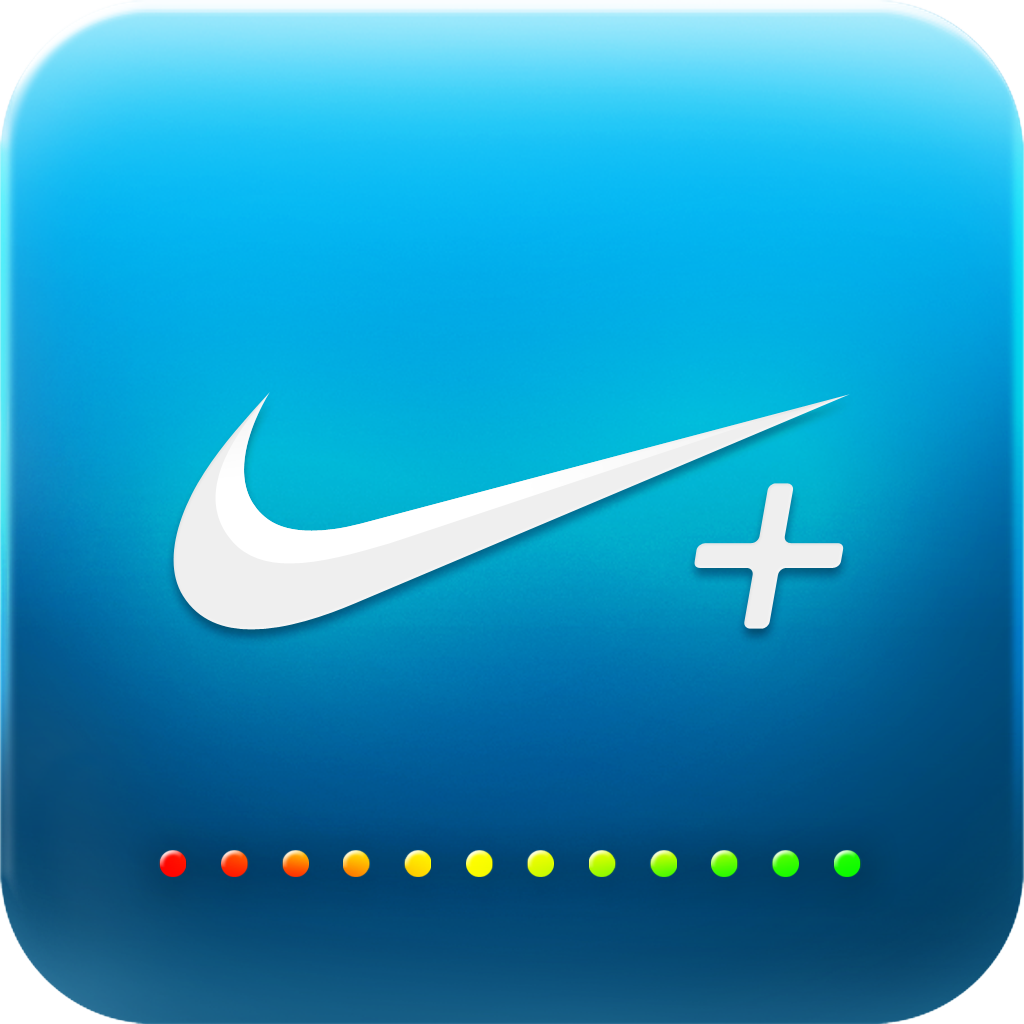 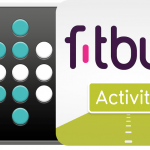 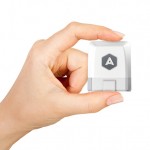 Automatic Turns Almost Any Car Into A Connected Vehicle
Nothing found :(
Try something else