You are using an outdated browser. Please upgrade your browser to improve your experience.
by Aldrin Calimlim
May 7, 2013
Today Weather, the highly rated weather app from Agenda Calendar and Buzz Contacts developer savvy apps, has just received an update that includes a couple of major enhancements. And that couple of major enhancements, which can be unlocked via a $0.99 in-app purchase, is made up of support for Forecast.io and support for Dark Sky alerts. As explained by savvy apps, Forecast.io is "a new weather provider that has advanced statistical algorithms to offer the most accurate forecast possible for a given location." Check out Bryan's article on Forecast.io to learn more about it. As noted in the article, Forecast.io comes from the same team behind the popular weather app Dark Sky, whose defining feature is its ability to show up-to-the-minute precipitation alerts. And this same ability has been integrated into Today Weather, enabling you to get hyperlocal precipitation information in the U.S., U.K., Ireland, and some parts of Canada. The latest update to Today Weather also includes accuracy fixes for the app's default weather provider, Weather Underground. As well, it introduces the ability to share today's weather or weekly forecast on Twitter, Facebook, and other social sharing channels. Compatible with iPhone, iPod touch, and iPad running iOS 6.0 or later, the new version of Today Weather is available now in the App Store as a free update or as a new $0.99 download. Today Weather was released in December last year as an app optimized for iPhone and iPod touch only. But last February, it was updated with universal support and native iPad compatibility. In her original review of the app here on AppAdvice, Christine praised Today Weather, noting that it offers "a beautiful new way to view weather from all around the world, at once." [gallery link="file" order="DESC"] 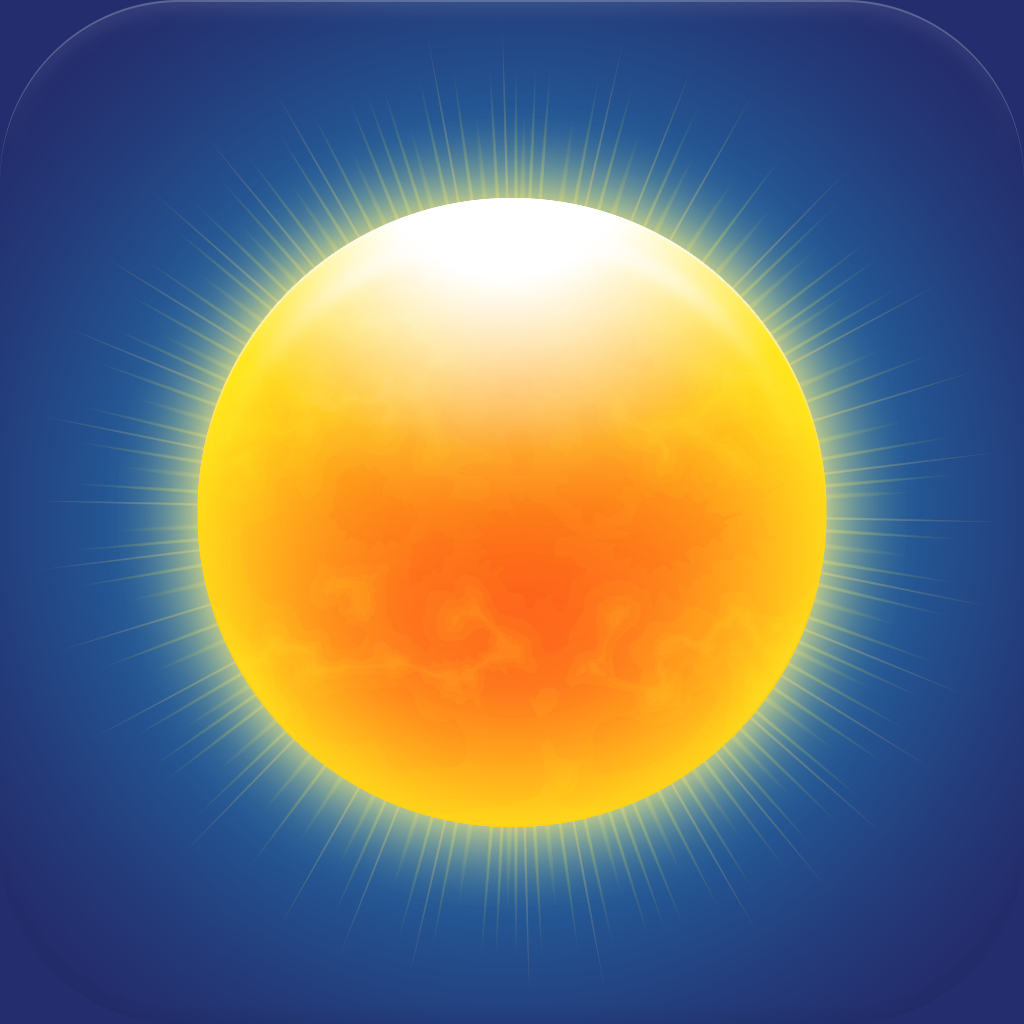 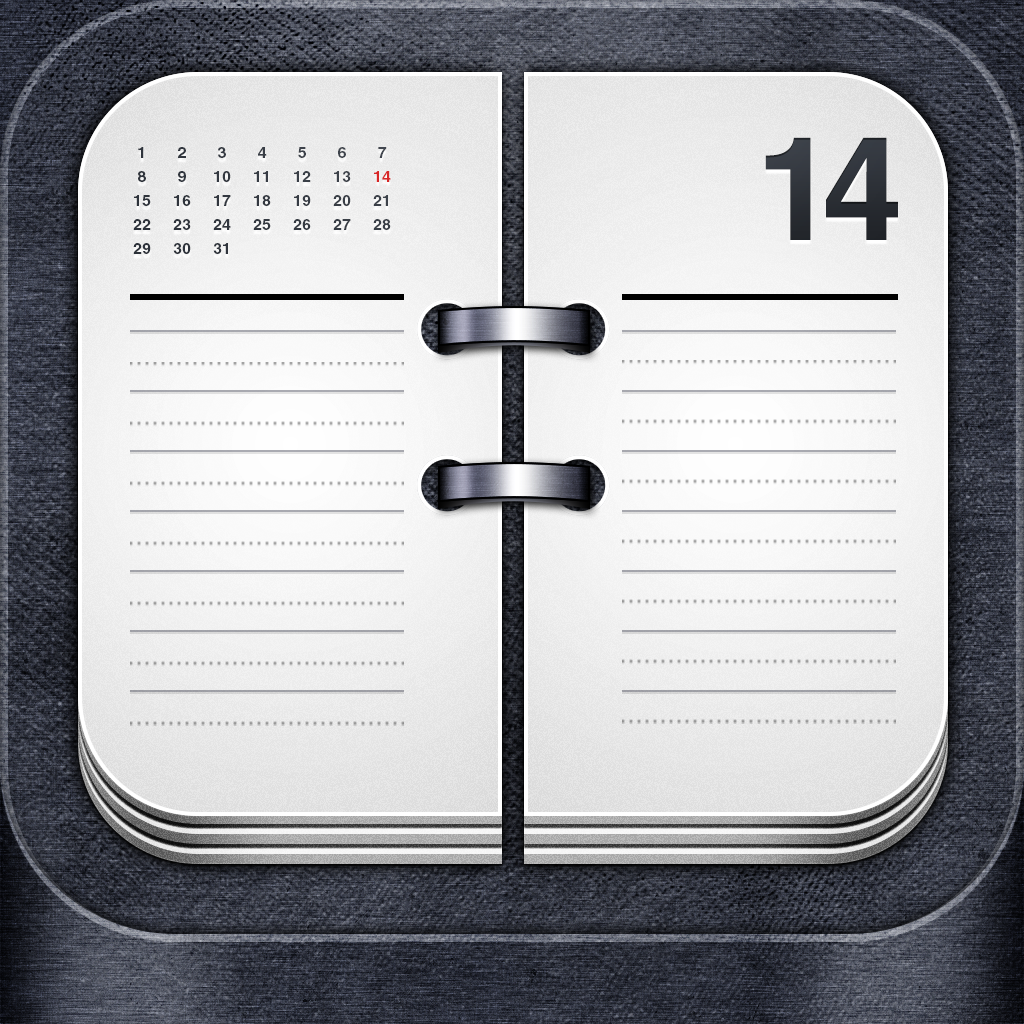 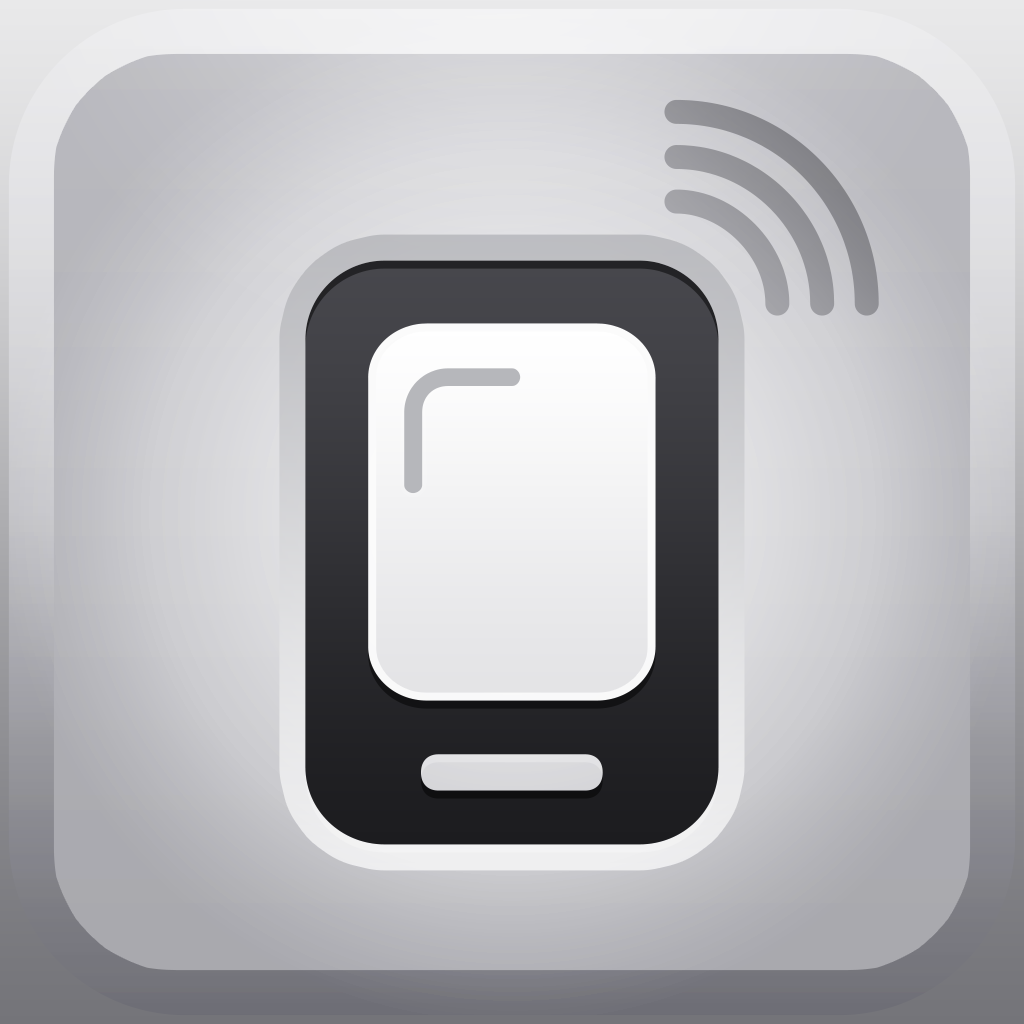 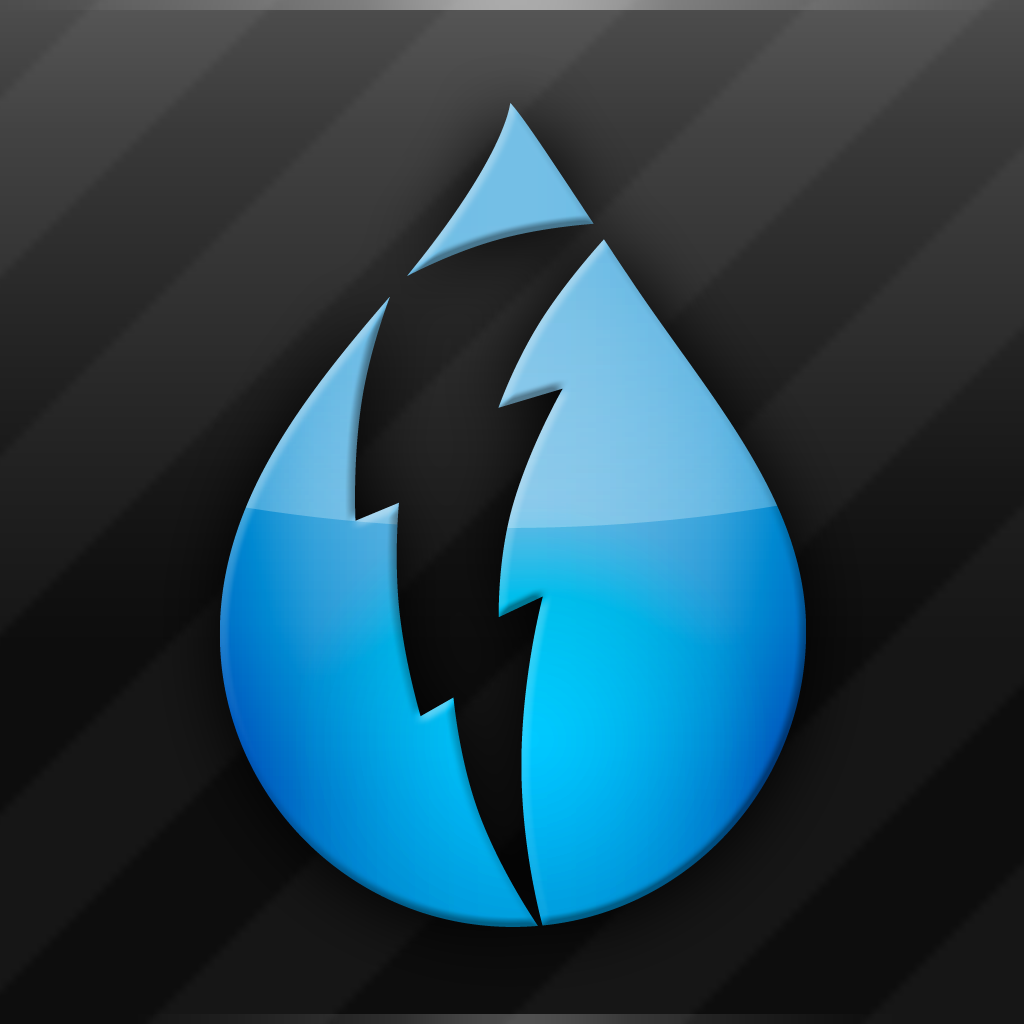 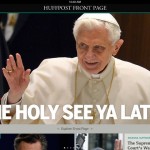 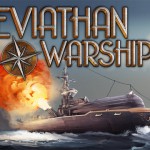 Leviathan: Warships Resurfaces In The App Store Following Multiplayer Mishap
Nothing found :(
Try something else