You are using an outdated browser. Please upgrade your browser to improve your experience.
by Aldrin Calimlim
May 28, 2013
Real Racing 3 is set to receive a major update that will enable players to drift and drag in the city of Dubai. Specifically, the upcoming update, which was recently announced as "coming soon" by Real Racing 3 publisher Electronic Arts, will feature twilight racing at the Dubai Autodrome. As you may already know, part of what makes Real Racing 3 "real" is that it features virtual tracks inspired by real ones from top locations around the world. Currently, these include Mazda Raceway Laguna Seca, Circuit de Spa-Francorchamps, Silverstone, and Hockenheimring. And soon, it will include the famous motorsports circuit in Dubai as well. Real Racing 3 also features cars from some of the best-known sports car manufacturers in the real world, including Audi, Bugatti, Dodge, Lamborghini, and Porsche. The game's upcoming update is said to introduce new cars, but Electronic Arts is yet to specify which those are. Check out the update's trailer below: If you can't see the video embedded above, please click here. Also expected to introduce new events, the upcoming update is only the second major update to hit Real Racing 3. The first one arrived in mid-April, less than two months after the game's launch. It introduced a new manufacturer in the form of Chevrolet, a new Hunter event, and cloud saving functionality, among other enhancements. Compatible with iPhone, iPod touch, and iPad, Real Racing 3 is available in the App Store as a free-to-play title. About the game's being free-to-play, my colleague Ramy noted in his review of Real Racing 3: "While the freemium mechanics of Real Racing 3 will certainly put a lot of people off, I don’t think they completely ruin the game. If you’re willing to be patient with all of the limits, or spend enough money to avoid them, you’ll enjoy your experience with one of the most impressive games in the App Store." In fact, most of us here at AppAdvice were so impressed that we named Real Racing 3 our Game of the Week shortly after its release. [gallery link="file" order="DESC"] 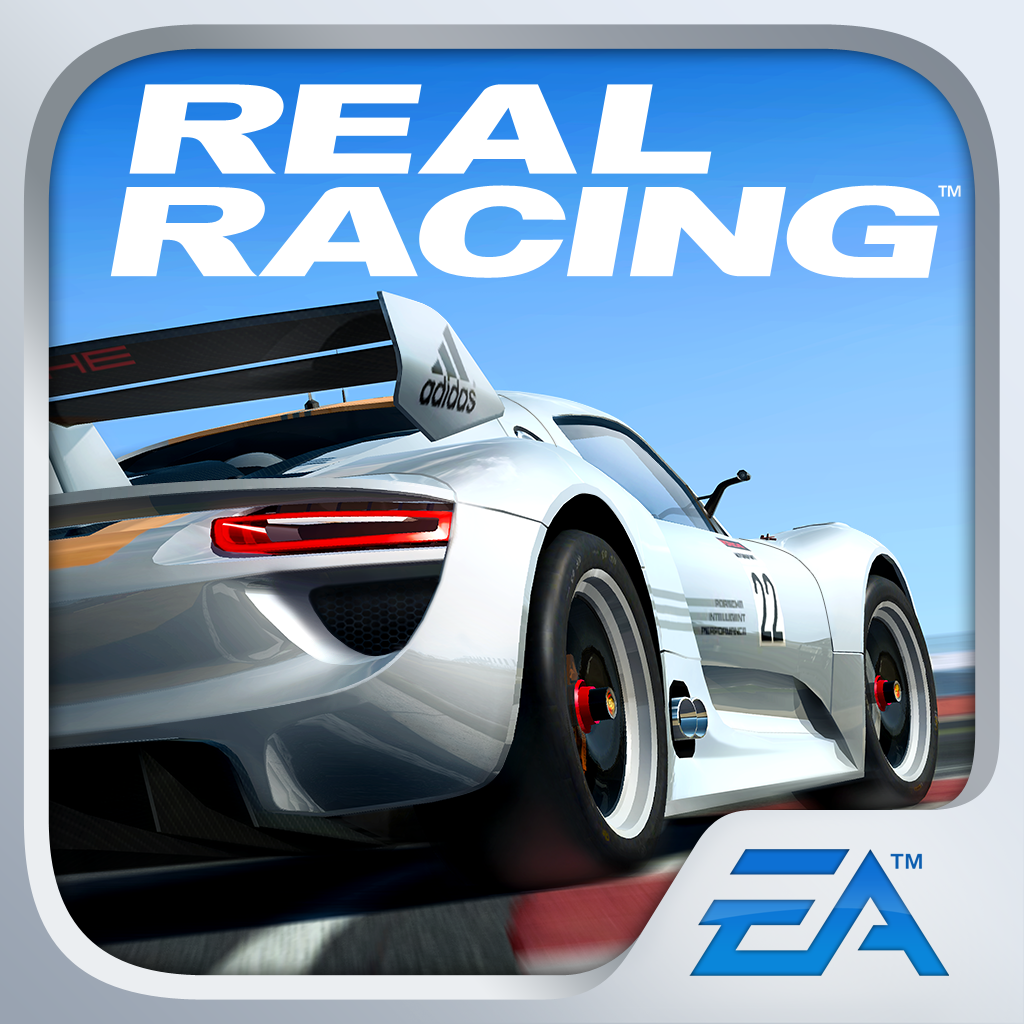 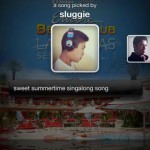 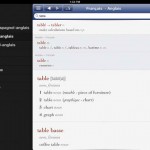 Go Multilingual With Ultralingua Dictionary Bookshelf For iOS
Nothing found :(
Try something else