You are using an outdated browser. Please upgrade your browser to improve your experience.
by Aldrin Calimlim
May 24, 2013
Google Play Music All Access, Google's recently launched Android- and Web-based music streaming service, is now accessible on iOS. And it's all thanks not to a newly released app by Google itself, but to a new update issued to gMusic. Released in October 2011, gMusic is an iOS app that basically acts as a player for songs in your Google Music library. But the newly updated gMusic now also acts as a client for Google Play Music All Access, provided you have a subscription to the service, of course. As reported by my colleague Bryan a few days ago, gMusic's Google Play Music All Access integration is carried out through a Web search feature. Compatible with iPhone, iPod touch, and iPad running iOS 5.0 or later, the new Google Play Music All Access-enabled version of gMusic is available now in the App Store as a free update or as a new $1.99 download. The new version of the app also introduces the ability to create and play radio stations right in the app as well as the ability to search, add and listen to music to your library from within the app. For more information on Google Play Music All Access, see Google’s New Music Streaming Service Is Fantastic Until You Try It On An iOS Device. [gallery link="file" order="DESC"] 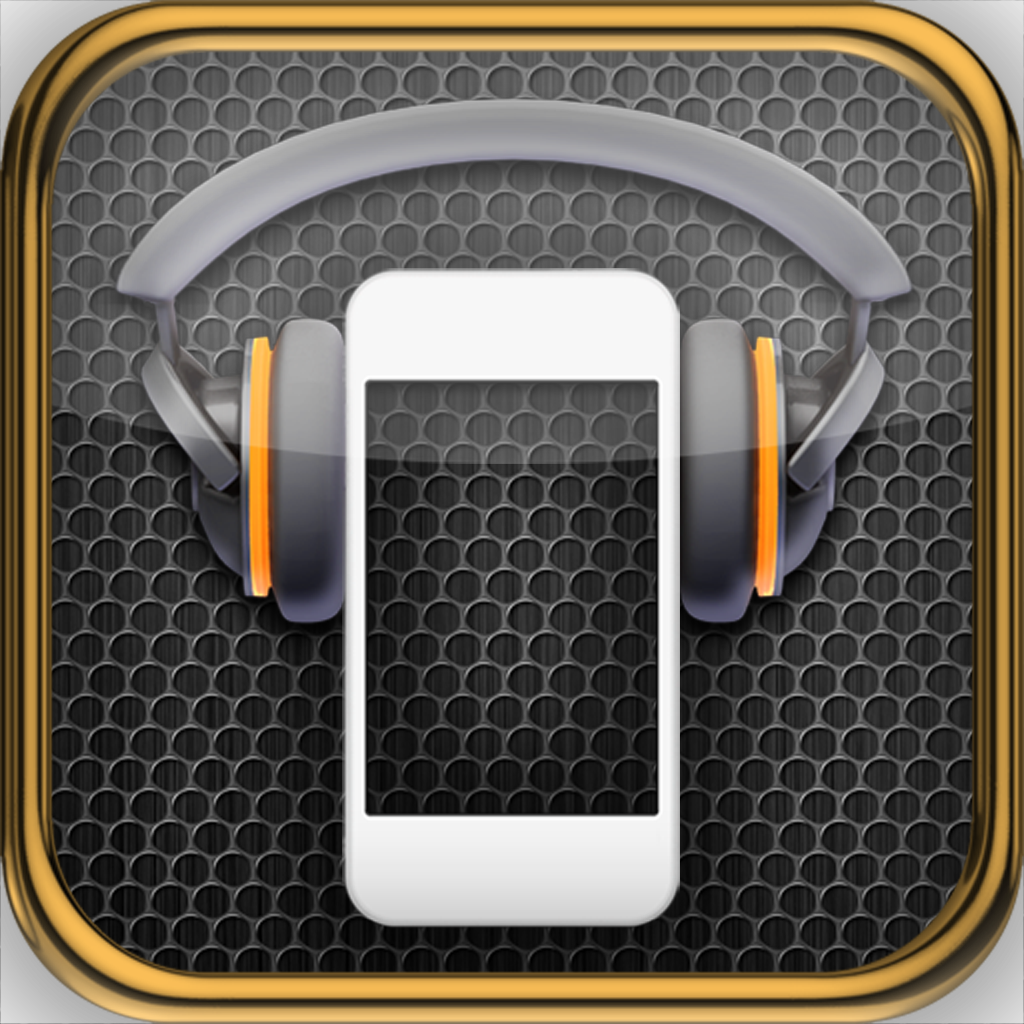 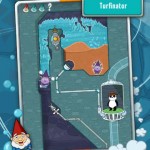 Beware, Dr. Doofenshmirtz! The Animal Agents Are Onto You In Where's My Perry?