You are using an outdated browser. Please upgrade your browser to improve your experience.
by Aldrin Calimlim
May 2, 2013
Yahoo has acquired another popular mobile app in the form of Astrid. Included in AppAdvice's iPhone Task Management AppGuide, Astrid is an app that features tight social networking integration. It lets you add friends and share tasks and lists with them via Facebook, Twitter, or email. Astrid originated on Android and the Web. It debuted on iOS in October 2011. To date, Astrid is said to have 4 million users across its supported platforms. As reported by The Next Web, Astrid cofounder Jon Paris announced the acquisition in a post on the official Astrid blog. Whither Astrid, then? Paris answers this question as well in his post:

Over the next 90 days, Astrid will continue to work as is, and we will no longer be accepting new premium subscriptions. To make future changes as easy as possible, we’ll be in touch with users shortly to share how to download data.

Paris also noted that Yahoo will be offering refunds to eligible users who have paid for annual subscriptions, Power-Pack, and Locale Plugins. Compatible with iPhone, iPod touch, and iPad running iOS 5.0 or later, Astrid is available in the App Store for free — for the next three months or so. I expect that following its discontinuation, Astrid will eventually be integrated into at least one of Yahoo's existing services. Case in point: After acquiring and discontinuing news-summarizing app Summly last month, Yahoo integrated Summly's core feature in an update to its official iOS app earlier this month. [gallery link="file" order="DESC"] 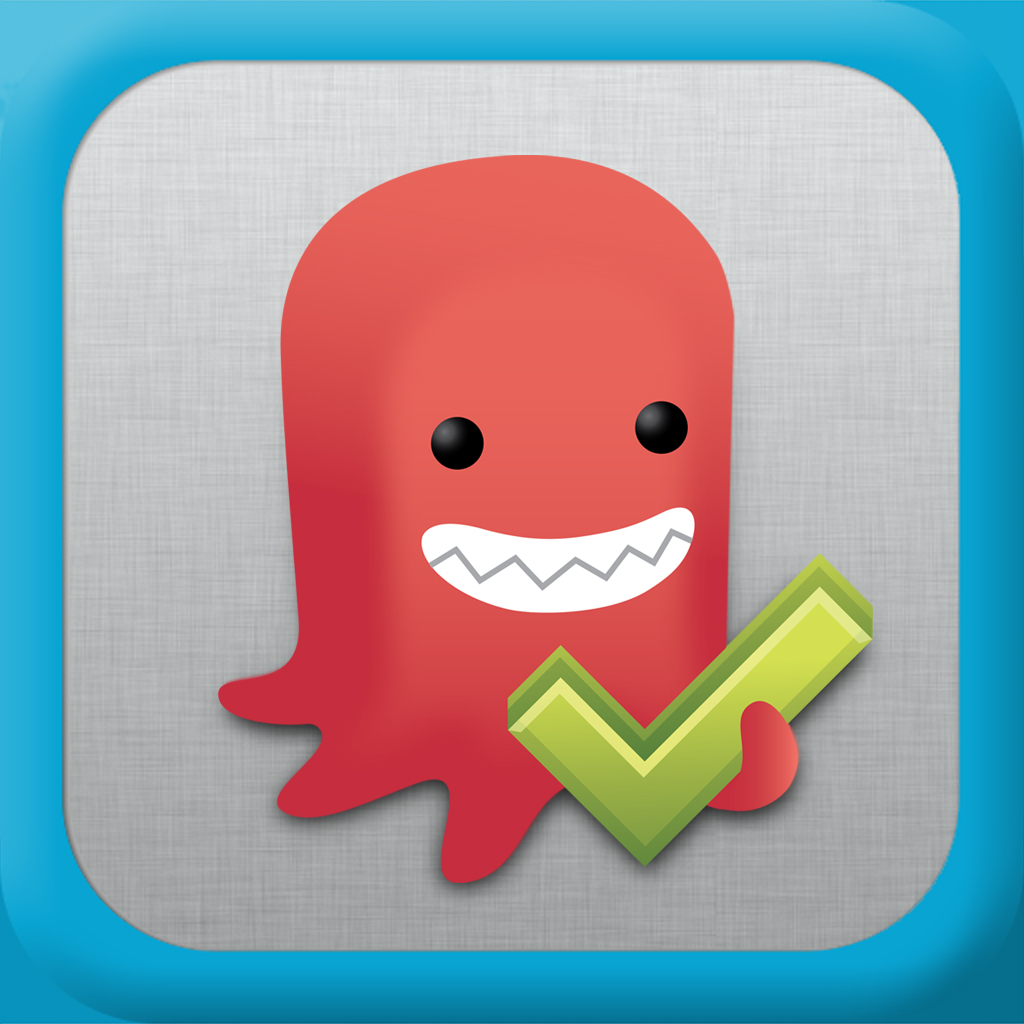 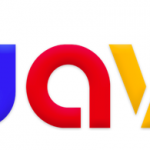 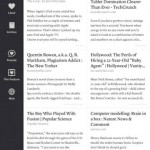