You are using an outdated browser. Please upgrade your browser to improve your experience.
by Aldrin Calimlim
June 28, 2013
The highly rated photo-editing app AfterLight has received another notable update. With its latest update, AfterLight has split the Original Textures into two categories, namely, Dusty Textures and Light Leak Textures. As it happens, Dusty Textures features three new textures, while Light Leak Textures includes 13 new real light leaks with 35mm film. In addition, the latest AfterLight update brings two new original frames. The new version of AfterLight is available now in the App Store as a free update or as a new $0.99 download. The app is optimized for iPhone and iPod touch running iOS 5.0 or later. AfterLight was released as AfterGlow in November last year. For legal reasons, though, its original name was changed last March. By any other name, the app would function as well. In her review of the app here on AppAdvice shortly after its release, Christine found the app to be "fast when rendering filters and effects" and "incredibly easy-to-use." Since its launch, not a month has gone by that the app doesn't receive a major update aimed at making it even better. [gallery link="file" order="DESC"] 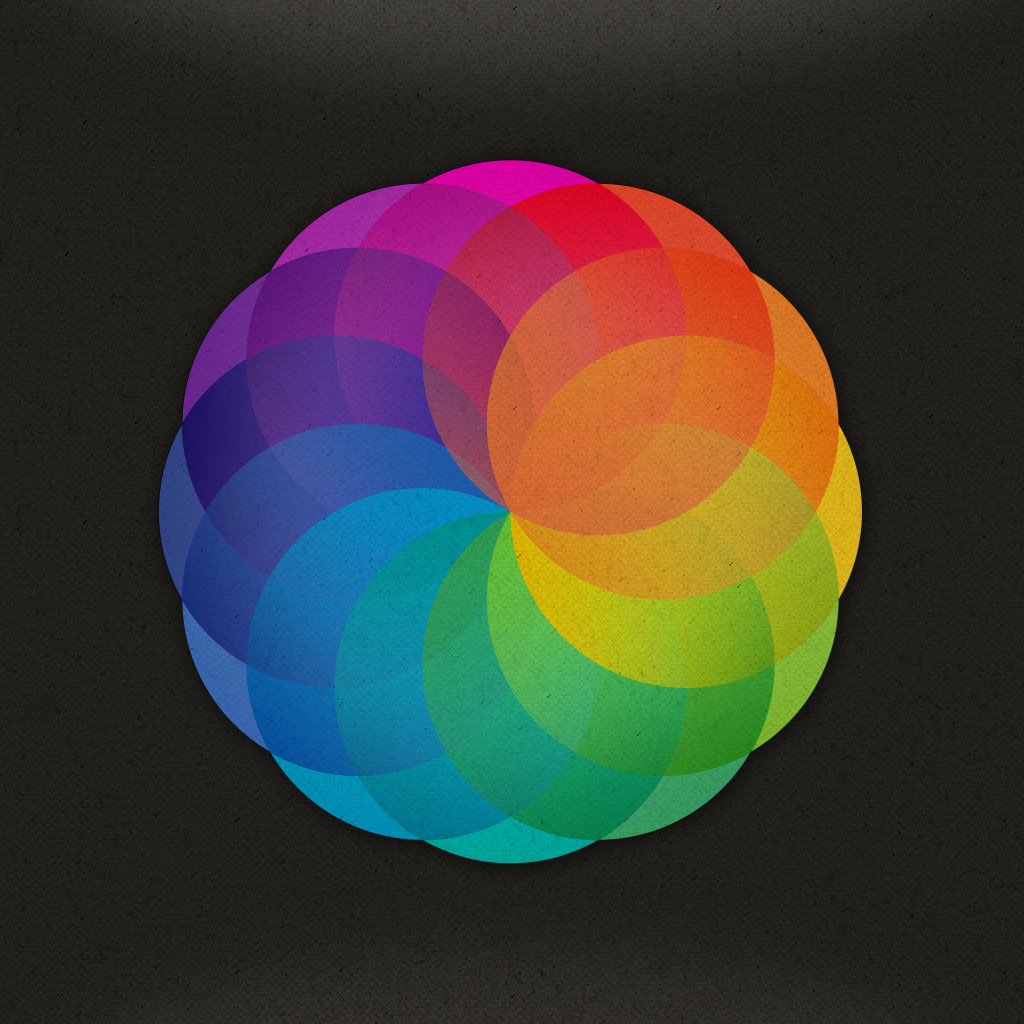 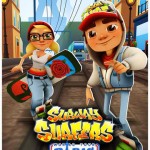 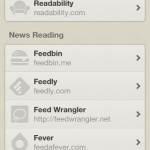 Worried About Reeder After Google Reader's Demise? Don't Be
Nothing found :(
Try something else