You are using an outdated browser. Please upgrade your browser to improve your experience.
by Aldrin Calimlim
June 20, 2013
All hands on deck! On your iPad, that is, as you play Puzzle Pirates. Developed by Three Rings and published by Sega, Puzzle Pirates is the official iOS edition of the popular browser-based MMO of the same name. Puzzle Pirates is set in an open-ended world themed around puzzle-solving pirates. Actually, in the game, you take on the role of one. After creating and customizing the appearance of your pirate character, you have to solve a series of puzzles in order to progress in the game. Every activity in Puzzle Pirates is driven by a puzzle. From simply setting sail to leading a fleet of ships for battle, you must put your puzzle-solving skills to good use to ensure victory against other players and victory for your own crew. Puzzle Pirates boasts the following key features: Puzzle Pirates is available now in the App Store as a free-to-play game. It's compatible with iPad running iOS 6.0 or later. Puzzle Pirates for iPad is connected to its browser-based counterpart, so you can enjoy cross-platform play and syncing across the high seas. [gallery link="file" order="DESC"] 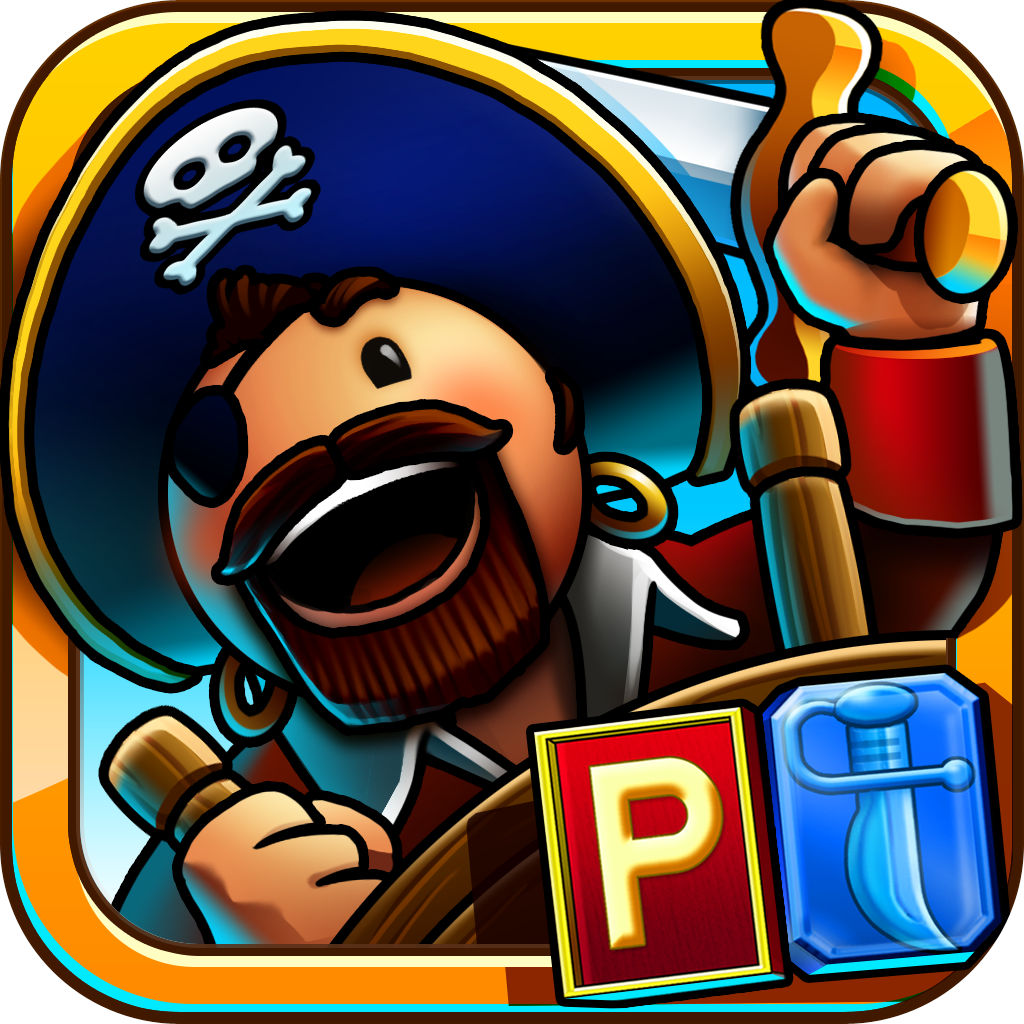 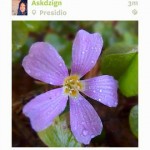 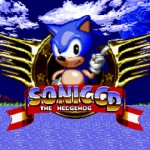 Sonic CD Finally Gets iPhone 5 Support In Latest Update
Nothing found :(
Try something else