You are using an outdated browser. Please upgrade your browser to improve your experience.
by Aldrin Calimlim
June 4, 2013
The popular writing app Byword has just reached version 2.0 on both Mac and iOS. Developed by Metaclassy, Byword was launched for Mac in March 2011 and for iOS as a universal app a year later. Now, both editions of the app have been updated to version 2.0. Byword 2.0 for Mac includes the following welcome changes: And Byword 2.0 for iOS brings the following enhancements: But there's a neat new feature for both editions of Byword that merits special mention. And it's none other than support for publishing to WordPress, Tumblr, Blogger, Scriptogram, and Evernote. Available via a one-time $4.99 in-app purchase, this new feature effectively lets you blog straight from Byword. You can even set tags, categories, post status, and other parameters directly from the app. Currently, though, only text-based posts are supported by Byword's new publishing feature. Rest assured that Metaclassy is already working to also support other post media types. Byword 2.0 for Mac is available now in the Mac App Store as a free update or as a new $9.99 download. Similarly, Byword 2.0 for iOS is available now in the App Store as a free update or as a new $2.99 download. When Byword debuted on iOS, my colleague Christine wrote in her AppAdvice review that "Byword Is Quite Possibly The Best Text And Markdown Editor On iOS Yet." This statement was reinforced when she declared Byword the winner of her App Showdown among some of the most popular writing apps for iOS. "This is the perfect blend of minimalism and features, without being overwhelming or even underwhelming," she concluded. "Everything flows well in the app, and I feel that it’s one of the best writing environments I can be in on both my iPhone and iPad (and even Mac)." Byword then went on to be one AppAdvice's Top 10 Best Paid iPhone Apps of 2012. [gallery link="file" order="DESC"] 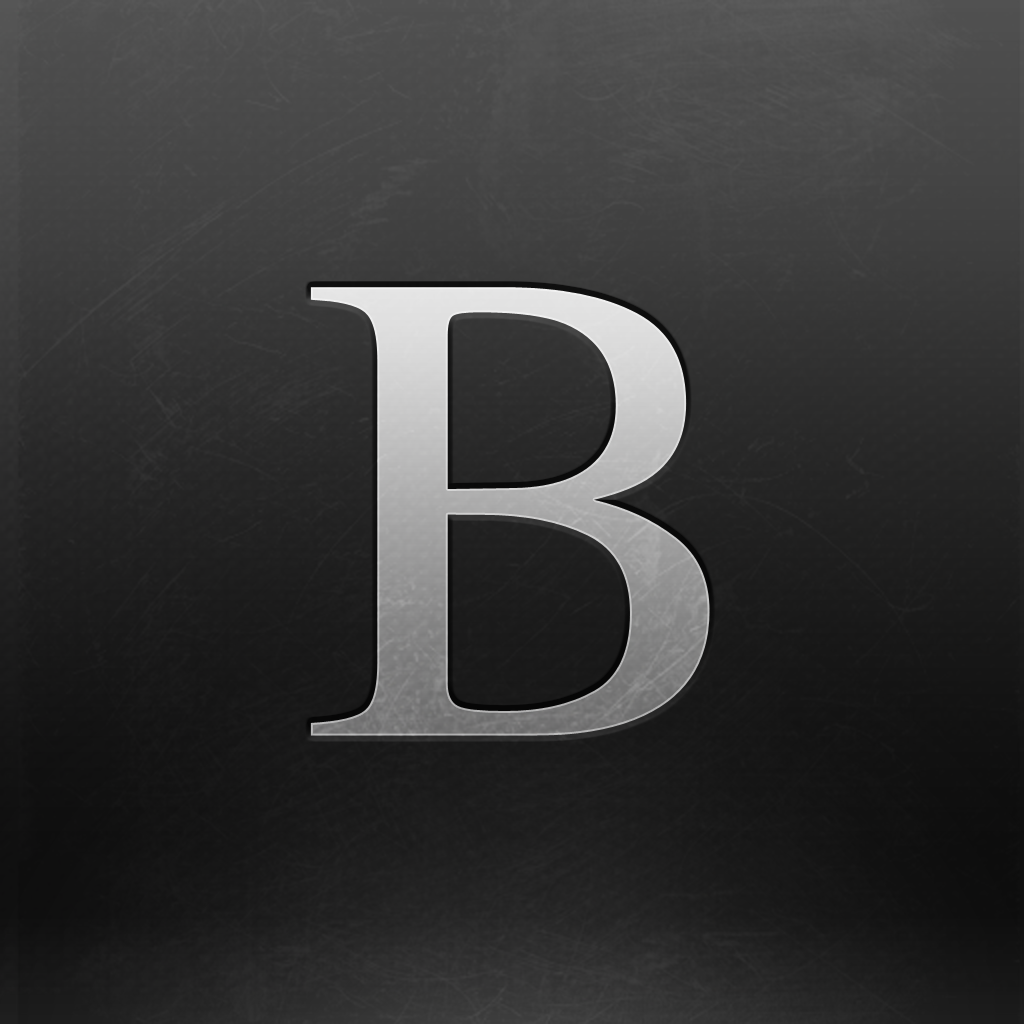 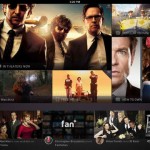 Are You A Fan Of Fanhattan's New Name And Reimagined App? 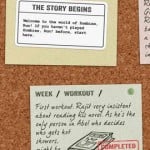