You are using an outdated browser. Please upgrade your browser to improve your experience.
by Aldrin Calimlim
June 8, 2013
UPDATE: The app featured in this post has been pulled from the App Store. Last March, we told you about an app called Awesome Baby Names, which, as it turned out, contained a hidden Game Boy Advance (GBA) emulator. Unsurprisingly, the app was eventually pulled from the App Store. If you didn't get to download it then for your GBA emulator fix, try your luck with this recently updated app called Slider Puzzle. Released back in March but updated just last Monday, Slider Puzzle appears to be nothing more than a simple sliding tile puzzle game. But as noted by iDownloadBlog, Slider Puzzle hides a full-featured emulator for Game Boy Color (GBC) as well as GBA. As expected from most other secret features hidden deep within apps, the GBA/GBC emulator in Slider Puzzle may be accessed through a rather elaborate series of steps. These steps are also spelled out by iDownloadBlog. First, tap the info icon in the bottom right corner of the app, whereupon the settings menu opens. On this menu, tap the "Count Moves" text five times, whereupon a "Ready Player One" link appears. Finally, tap this link to launch the emulator, where you can see the supported ROMs you've added to your device via an iOS file explorer. Optimized for iPhone and iPod touch running iOS 5.0 or later, Slider Puzzle is available in the App Store for $1.99. If you're looking for a GBA/GBC emulator for your iDevice, hurry and download Slider Puzzle before it suffers the same fate as Awesome Baby Names — and Gridlee and Little Artist Canvas, for that matter. Last January, the retro-looking game Gridlee was also pulled from the App Store shortly after its hidden Multiple Arcade Machine Emulator (MAME) feature was discovered. And just last week, the simple painting app Little Artist Canvas turned out to be holding a hidden tethering feature, which, of course, led to its removal from the App Store. 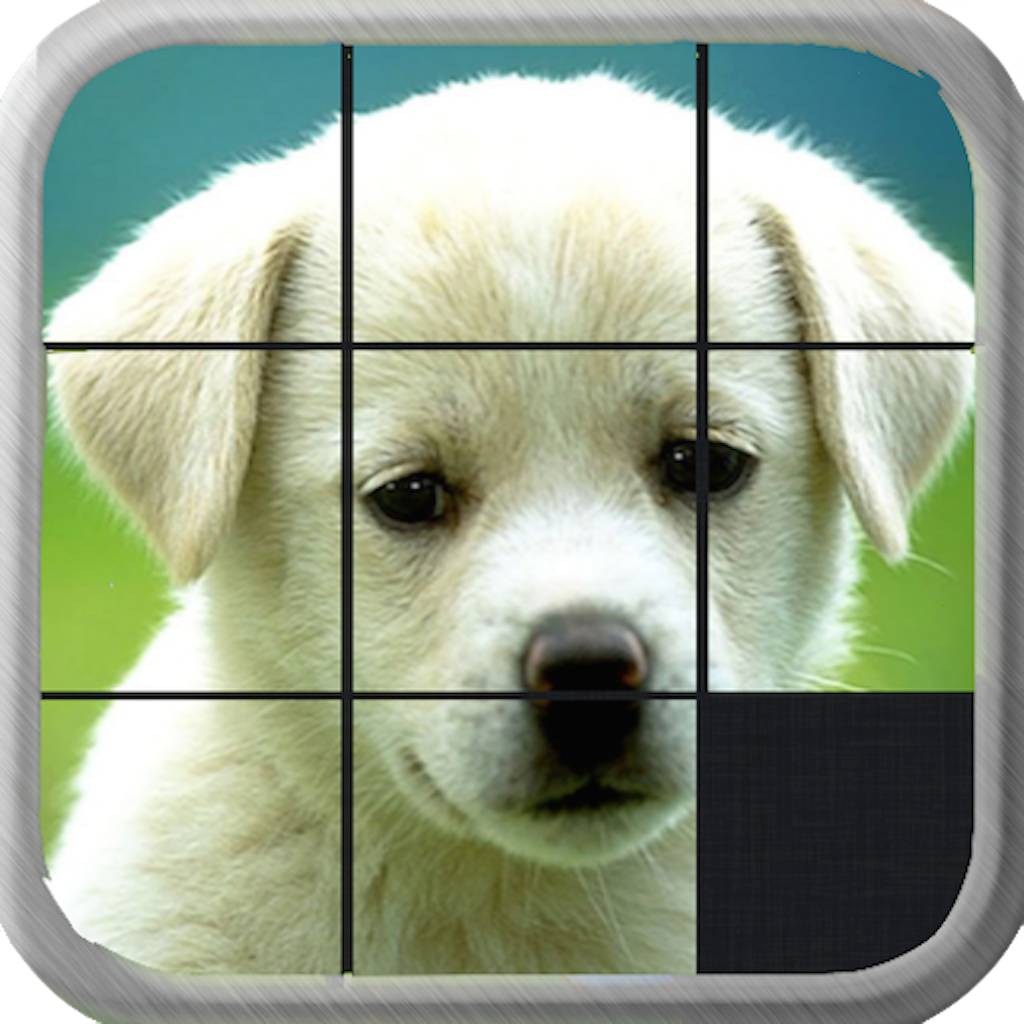 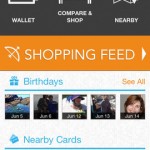 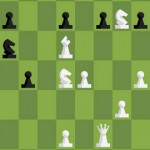 Checkmate! Tall Chess Lets You Play Chess In The Style Of Letterpress
Nothing found :(
Try something else