You are using an outdated browser. Please upgrade your browser to improve your experience.
by Aldrin Calimlim
June 26, 2013
While Google Reader is set to be shuttered by the end of this month, Google Currents is set to be around for much longer as it has just received a few improvements through its new update. Last January, Google Currents received its 2.0 update. With that big update, the app was effectively redesigned with an edition sidebar, fast scanning of editions, breaking stories, and favoriting of stories. Now, the app has received its 2.1 update with audio playlist support for editions, vertical pagination for articles, and pinch-to-zoom gesture support on photos. In addition, the update includes bug fixes and interface polish. The latest version of Google Currents is available now in the App Store for free. The app is compatible with iPhone, iPod touch, and iPad running iOS 6.0 or later. Released in December 2011, Google Currents is Google's entry in the competitive field of social magazine apps, which includes the more popular Flipboard and Pulse. Just last weekend, it was reported that Facebook is working on its very own social magazine app, internally called Reader. According to the Wall Street Journal, Facebook's Reader "displays content from Facebook users and publishers in a new visual format tailored for mobile devices." [gallery link="file" order="DESC"] 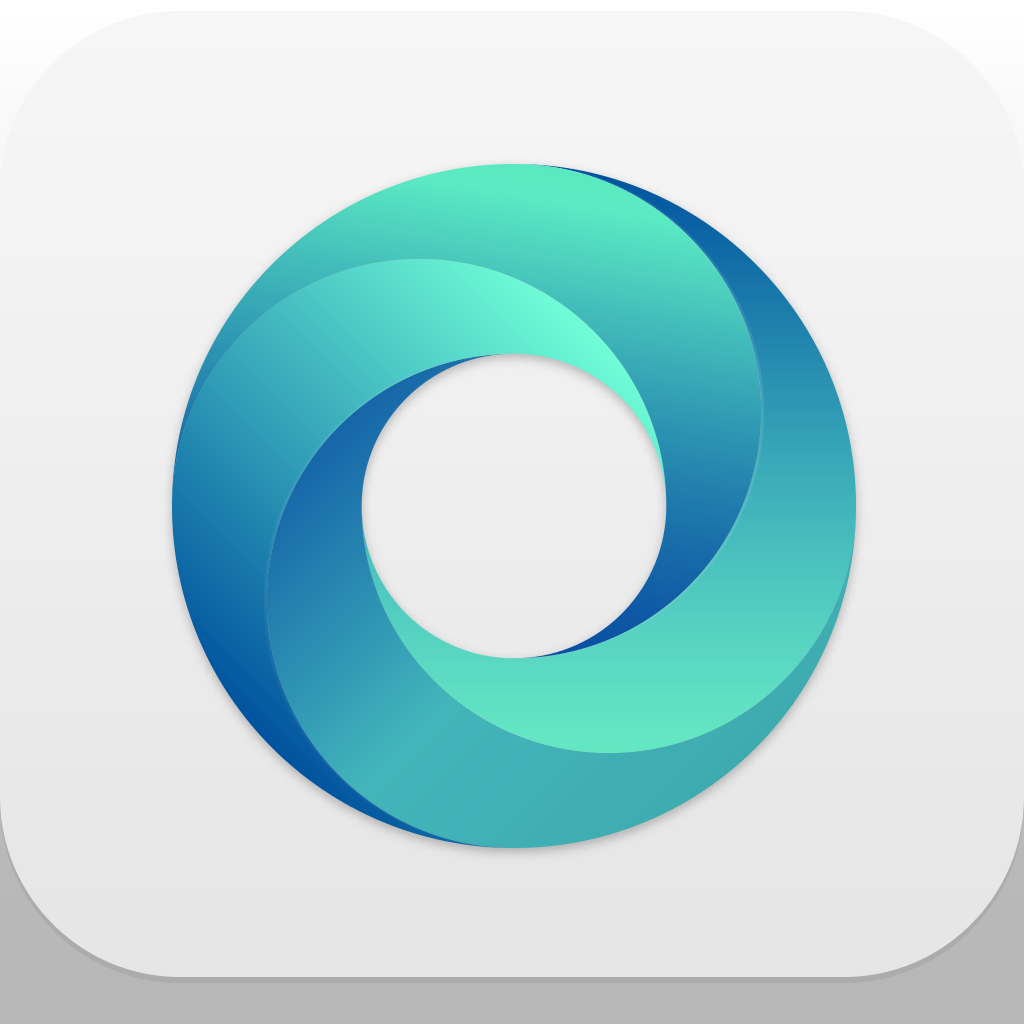 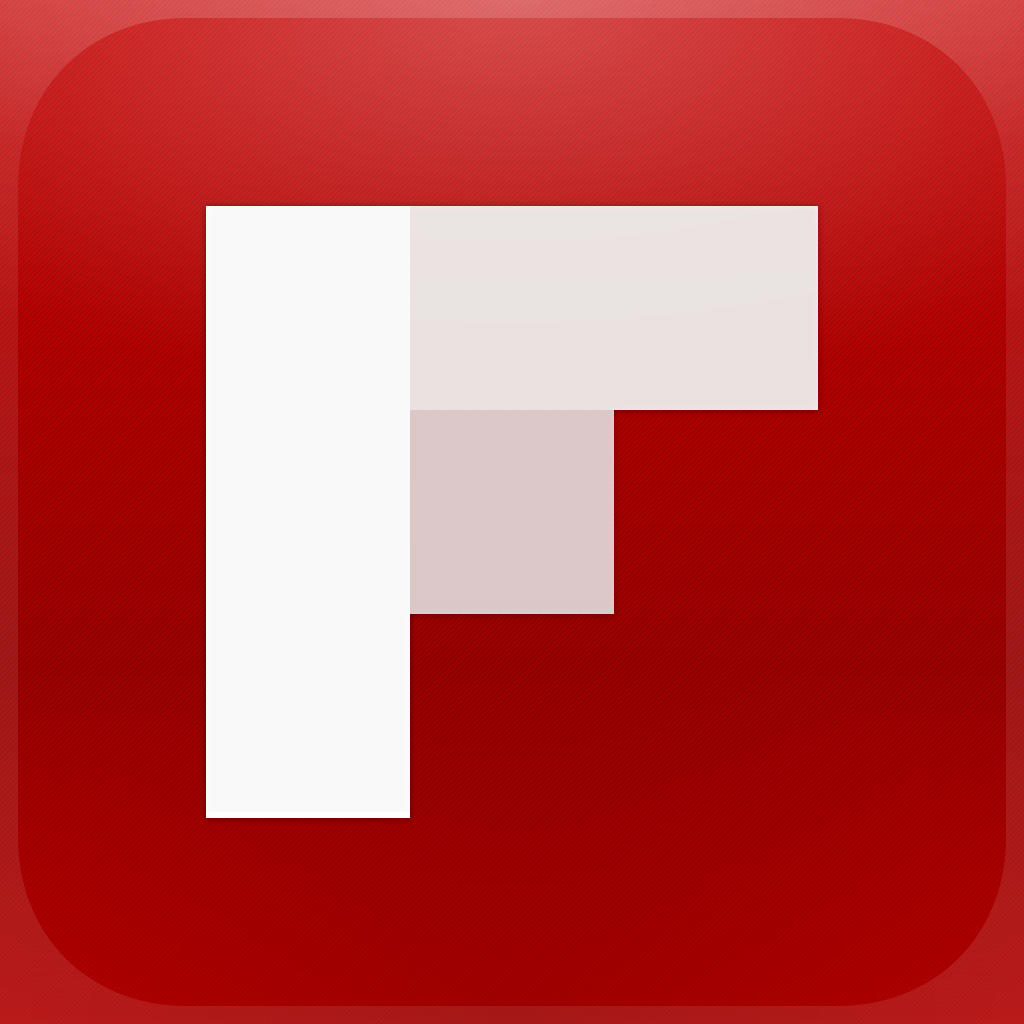 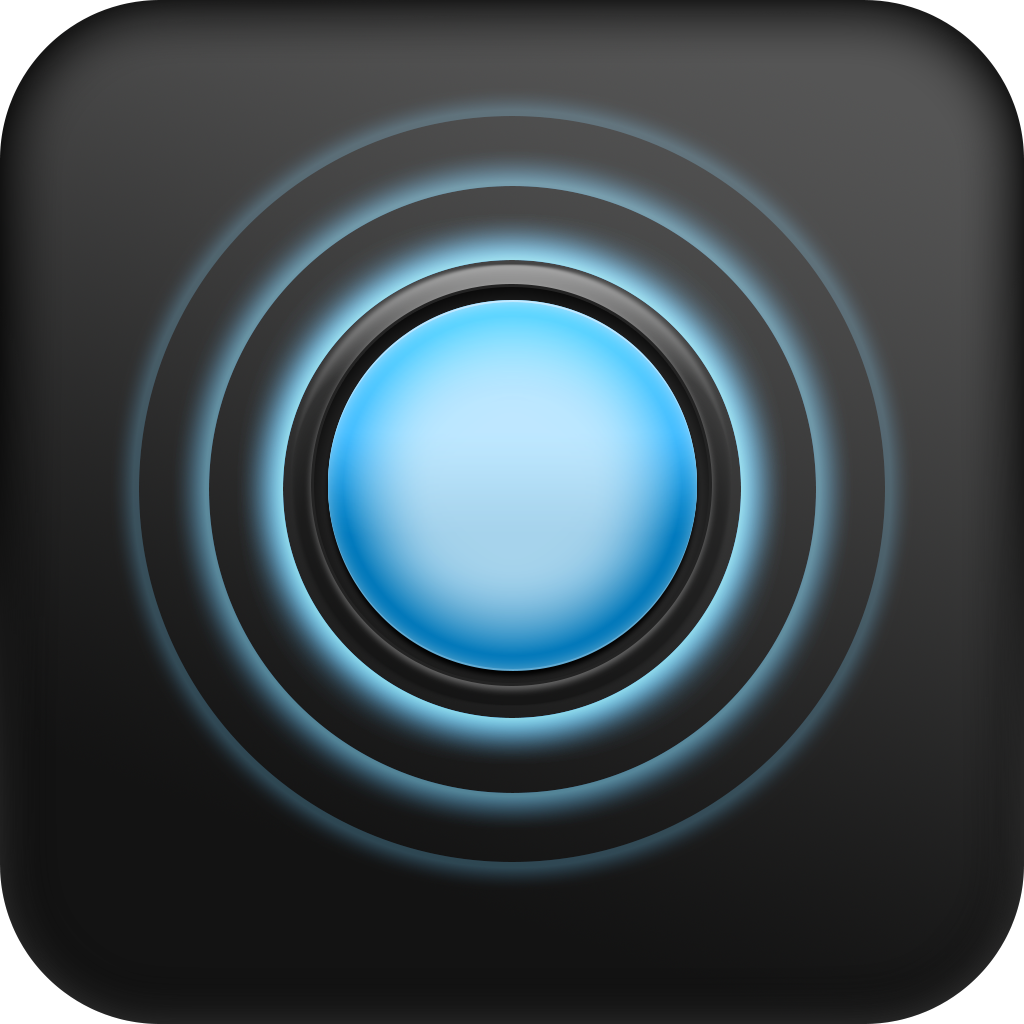 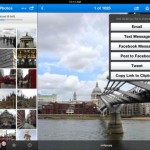 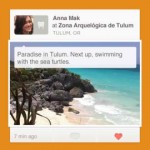 Check Out Foursquare's New Update To Check Your Friends In Yourself
Nothing found :(
Try something else