You are using an outdated browser. Please upgrade your browser to improve your experience.
by Aldrin Calimlim
June 27, 2013
Hangouts, the official iOS app of the Google+ feature of the same name, has just received its first update. Hangouts for iOS lets you in on the action of using Google+ Hangouts right from your iDevice. It allows you to engage in one-to-one and group conversations with anyone in your Google+ circles through instant messaging and video chat. The app has been issued its first update to address some of the top requests of users with the following enhancements: Compatible with iPhone, iPod touch, and iPad running iOS 6.0, the new version of Hangouts is available now in the App Store for free. Hangouts was launched by Google as a standalone app during the company's I/O conference last month. A couple of weeks after the app's release, Hangouts support was removed from Google+ for iOS. While the Google+ app still has a Hangouts option, tapping this option only opens a screen that includes a link to download the Hangouts app. [gallery link="file" order="DESC"] 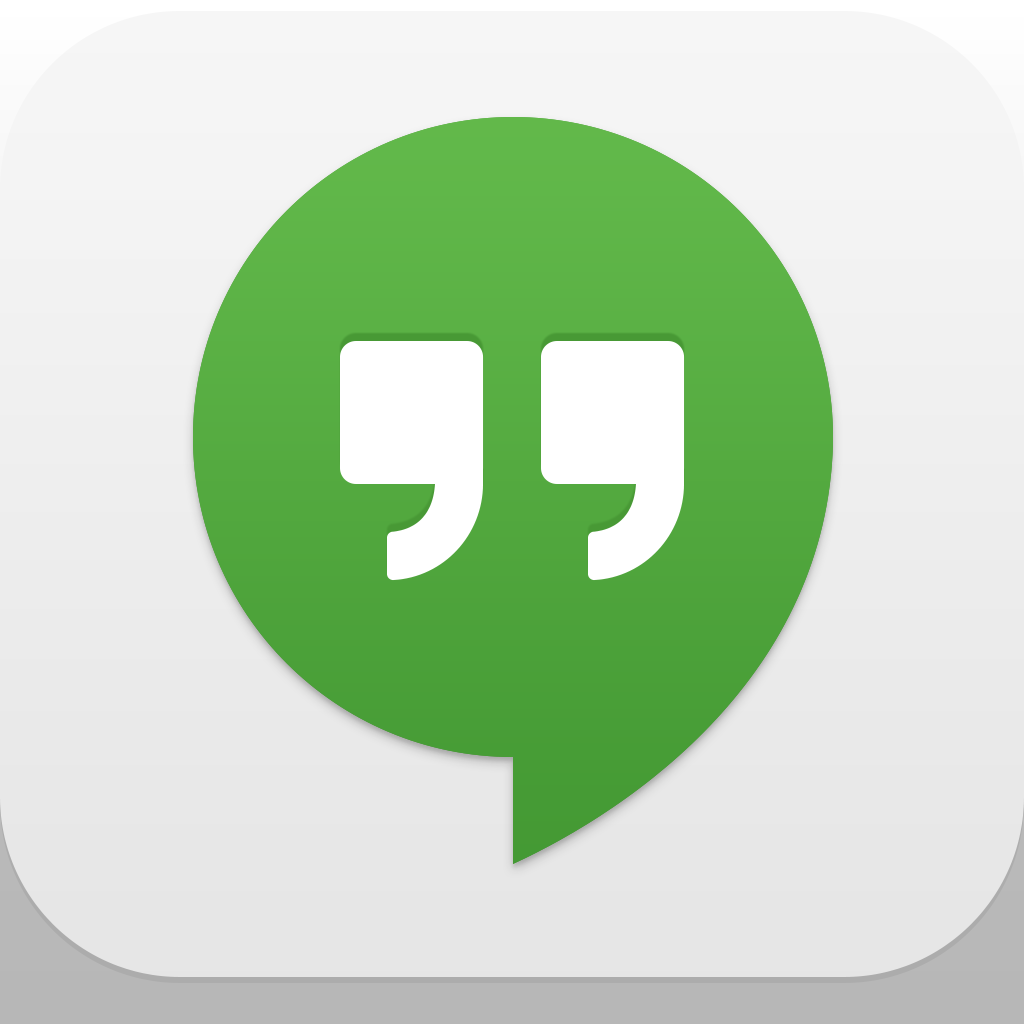 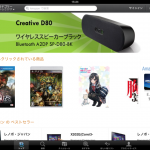 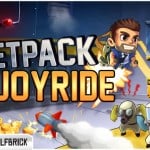 Ride The Waves And Prepare To Meet Mrs. Doubtfries In Jetpack Joyride
Nothing found :(
Try something else