You are using an outdated browser. Please upgrade your browser to improve your experience.
by Aldrin Calimlim
June 20, 2013
Did you know that your Lytro camera contains a wireless chip? Oh, you don't have a Lytro camera? Well, whether you own a Lytro camera or not, read on to learn more about Lytro's new wireless sharing feature and new companion iOS app, which, as it turns out, is open to Lytro owners and non-owners alike. In case you're unfamiliar with the device, the Lytro camera is a light field camera that lets you set the focus on pictures after they're taken and create interactive "living pictures" that can be endlessly refocused. So, as I was saying, there's actually a wireless chip embedded inside every Lytro camera. And it can be enabled through a new software update, thereby making it compatible with the new Lytro app for iOS. The Lytro app connects with a Lytro camera to allow you to preview and upload photos to Lytro.com on the go. But if you don't have a Lytro camera, you can still use the app to experience living pictures on your iDevice. If you can't see the video embedded above, please click here. Here are just a few of the things that you can do with the Lytro app: Optimized for iPhone and iPod touch running iOS 6.1 or later, the Lytro app is available now in the App Store for free. The Lytro camera, which was named by Time Magazine as one of the best gadgets of 2012, is available to purchase from the official Lytro website starting at $399. [gallery link="file" order="DESC"] 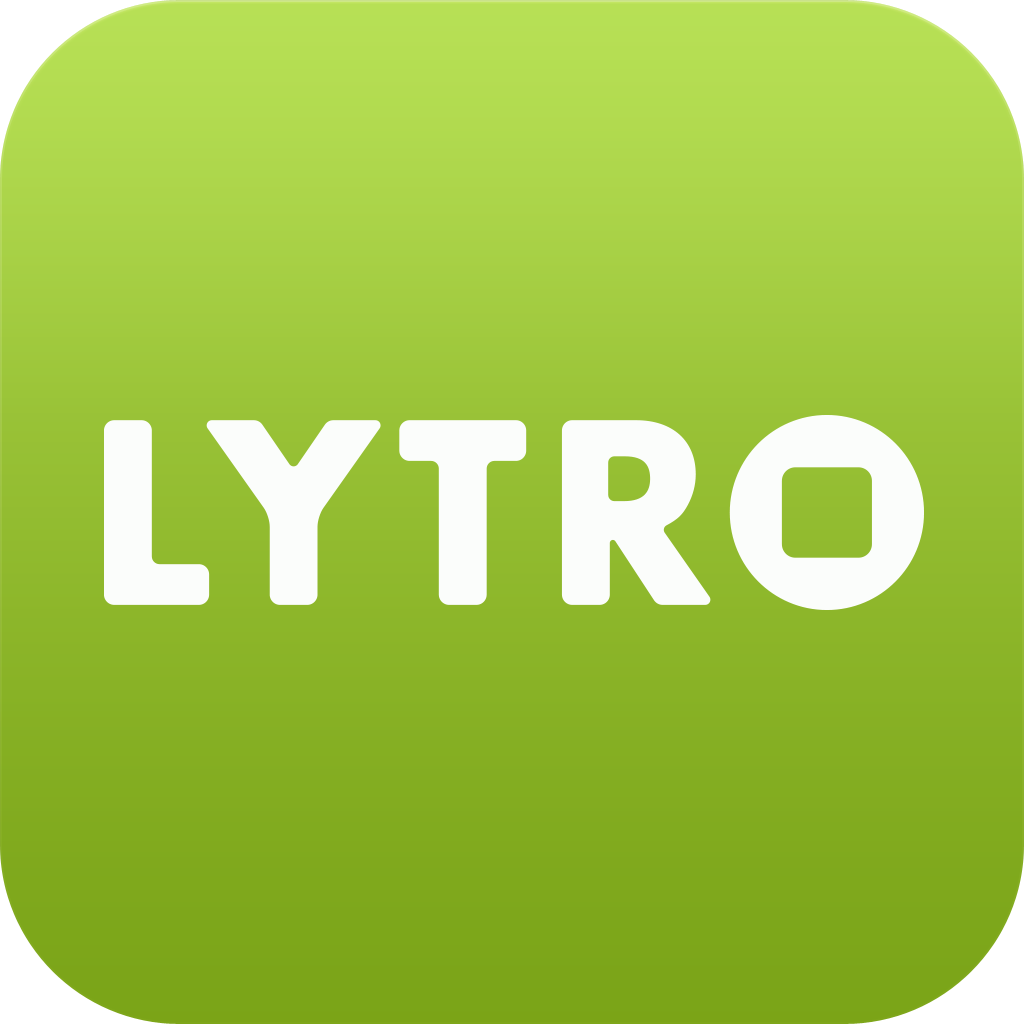 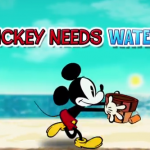 Disney's Most Iconic Character Makes Like Swampy And Perry In Where's My Mickey? 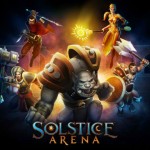