You are using an outdated browser. Please upgrade your browser to improve your experience.
by Joe White
June 19, 2013
Louie Mantia, a visual interface designer who worked with Apple on the company's pre-iOS 7 Remote, GarageBand, iBooks, and iTunes Movie Trailers app icons, has his own idea of what the seventh iteration of Apple's mobile operating system should look like. In a post added to Dribbble, Mantia shows off his work - but is it more preferable to the radical redesign unveiled by Apple on stage last week? Here at AppAdvice, we think Apple has made a number of smart decisions concerning its forthcoming iOS 7. However, not everyone is as impressed. Countless comments have surfaced online which take a shot at the iOS app icon redesign, not to mention the countless user interface tweaks, made in the forthcoming mobile OS. Mantia's concept (pictured above) maintains the look of iOS 6, while subtly updating the app icons with a "flat," minimalistic design. Compare his iOS 7 design against the iOS 6 vs. iOS 7 beta 1 image below: How do you like Mantia's iOS 7 concept? For more of our recent iOS 7 related writing, see: What Apple Did Right: The Best New Features Coming In iOS 7, How Much Does iOS 7 Borrow From The Jailbreak Scene?, and The AppAdvice Week In Review: WWDC, iOS 7, OS X Mavericks, Mac Pro And More. 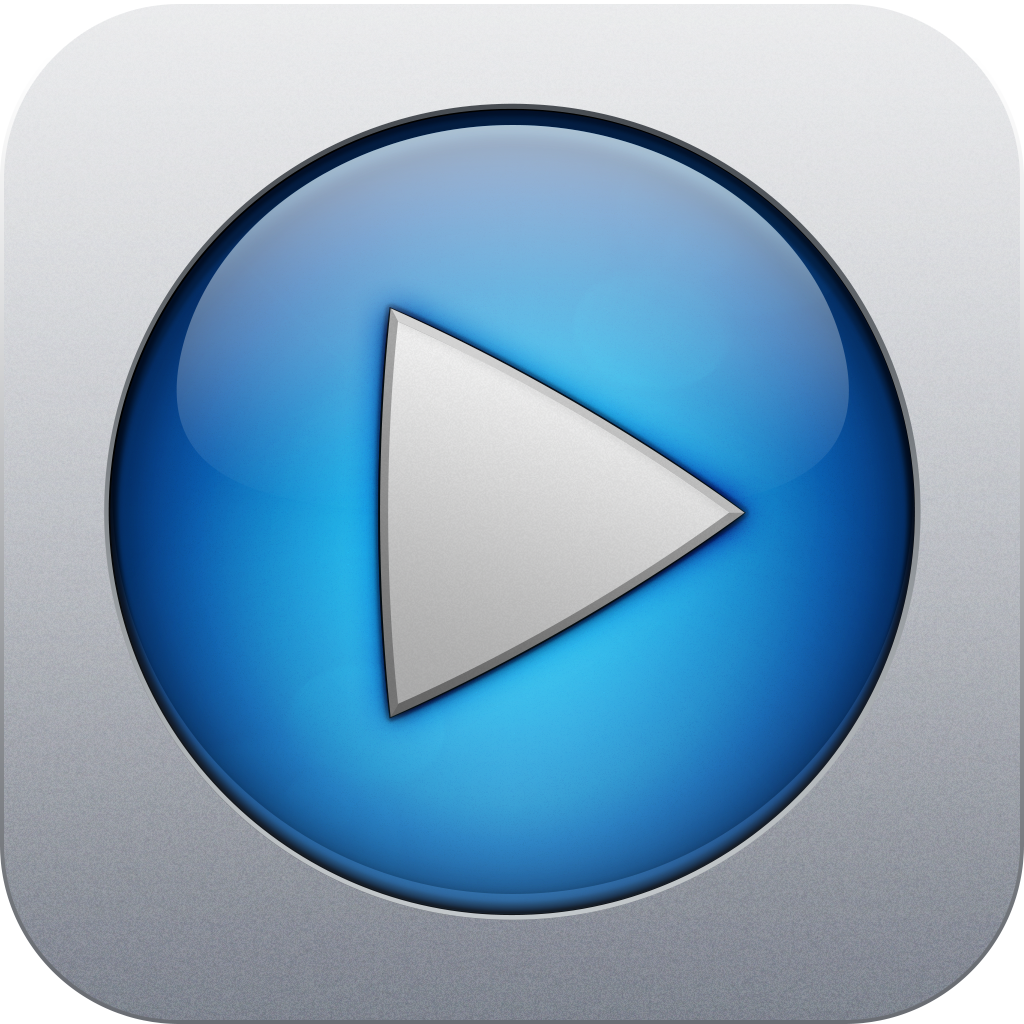 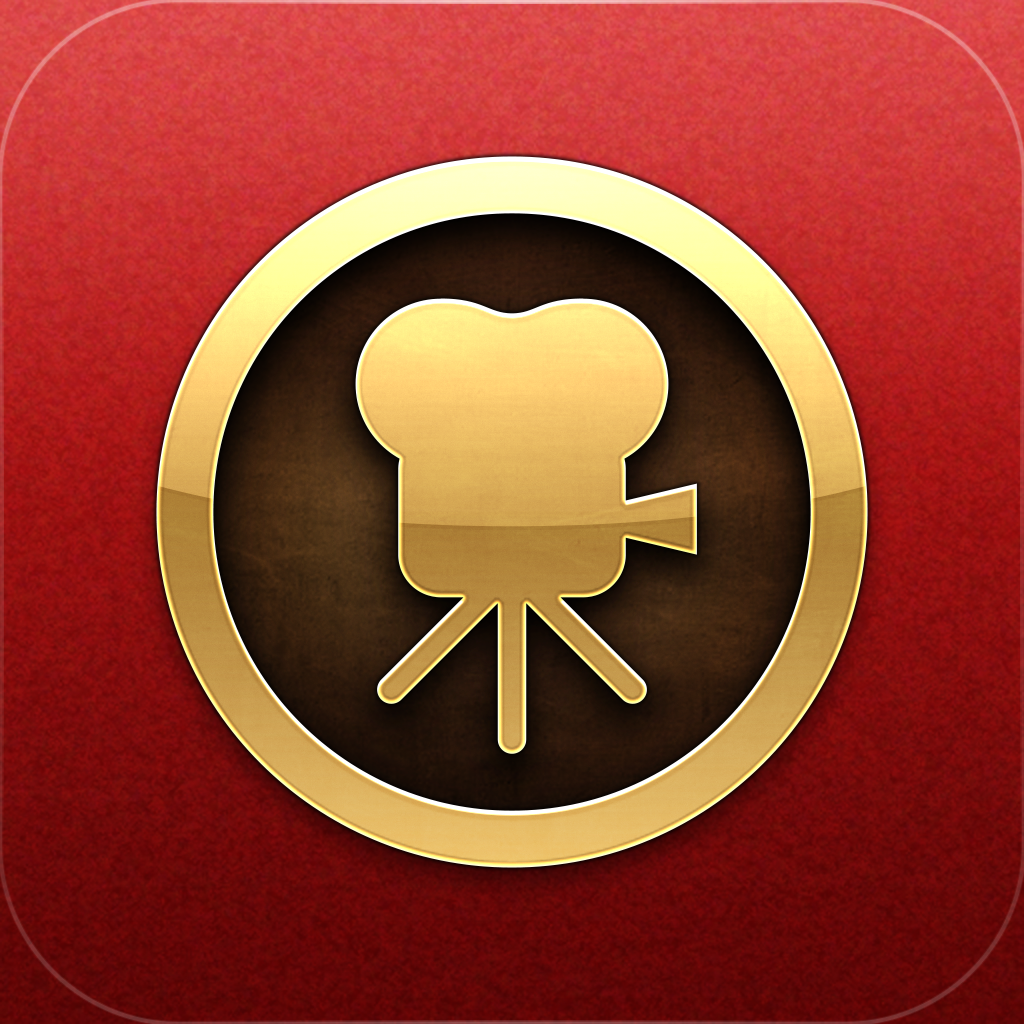 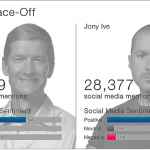 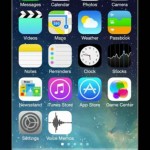 Good News: Voice Memos Is Coming Back To iOS 7 - Bad News: It Has An Ugly New Icon
Nothing found :(
Try something else