You are using an outdated browser. Please upgrade your browser to improve your experience.
by Aldrin Calimlim
June 20, 2013
The popular (and controversial) "personal" social networking app Path has just received an update aimed at making your shared photos and private messages even more personal. Specifically, the latest update to Path introduces a couple of new photo filters and a couple of new sticker packs for messages. The new filters are Rio and Lighthouse: And the new sticker packs are Snoopy and SF Love. Snoopy features Charles M. Schulz's famous beagle in his very own sticker pack, separate from the "Peanuts" sticker pack released late last April. As for SF Love, it's a sticker pack created by freelance illustrator Nidhi Chanani to celebrate Path's home city, San Francisco. Also including the obligatory set of bug fixes, the new version of Path is available now in the App Store for free. The app is compatible with iPhone, iPod touch, and iPad running iOS 5.0 or later. Each of the new filters is available via a $0.99 in-app purchase, and each of the new sticker packs is available via a $1.99 in-app purchase. They may be purchased and unlocked in Path's Shop section, which was added to Path along with its private messaging feature through its 3.0 update last March. [gallery link="file" order="DESC"] 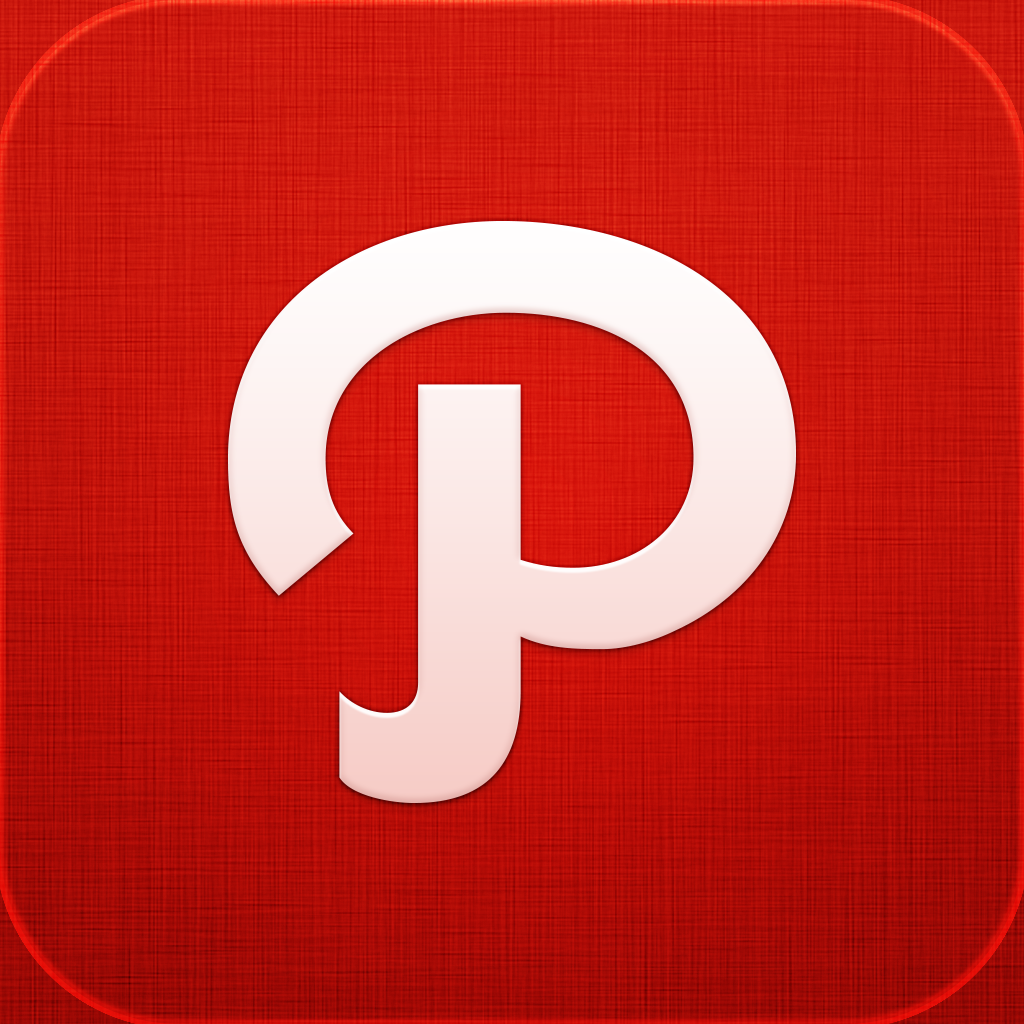 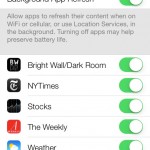 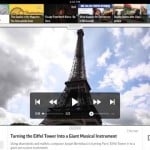