You are using an outdated browser. Please upgrade your browser to improve your experience.
by Aldrin Calimlim
June 13, 2013
The most popular space operatic saga in the universe continues as the latest update to Angry Birds Star Wars has just been retrieved from a galaxy far, far away and launched onto iOS. The new update picks up where the last one left off, in which Cloud City administrator Lando Calrissian betrays Han Solo and turns him over to the bounty hunter Boba Fett:

After betraying his old friend Han Solo, Lando Bird changes his ways and joins the Rebellion! Continue the fight against the evil Pig Empire with 20 epic new Cloud City levels, awesome new power-ups and much more! 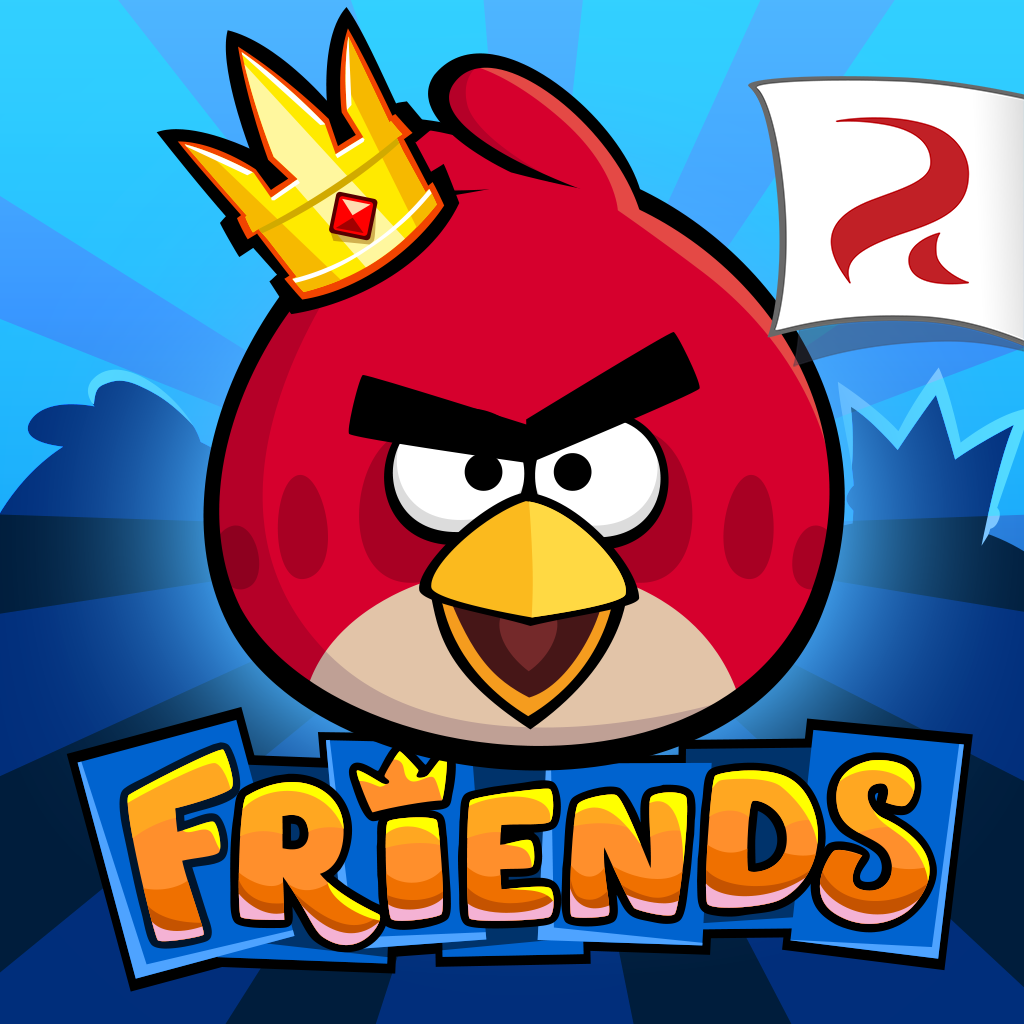 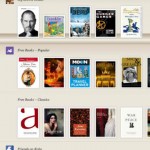 Kobo For iOS Updated With New Reading Gestures And Other Improvements
Nothing found :(
Try something else