You are using an outdated browser. Please upgrade your browser to improve your experience.
by Aldrin Calimlim
June 16, 2013
Poster, the elegant WordPress blog editor featured quite a few times here on AppAdvice, has been acquired by Automattic, the company behind WordPress.com itself. The acquisition was announced by Tom Witkin, the creator and developer of Poster, on his official website:

I’m elated to share that I, along with Poster, will be joining Automattic. I’ll be working with the mobile team where I’ll be both designing and coding.

As noted by MacStories, Automattic also acquired the popular note-taking app Simplenote earlier this year. But unlike Simplenote, which continues to be available even after being bought by Automattic last January, Poster has been pulled from the App Store following its acquisition. Nevertheless, Witkin points out that "if you’ve already bought the app you’ll always be able to re-download it." Indeed, if you're one of the users who purchased the app before, just open the App Store app on your iDevice, go to the Purchased section, and look for "Poster - a WordPress blog editor" to re-download the app. Apparently, the rationale behind the acquisition points to the prospect of having some, if not all, of the key features of the now App-Store-defunct Poster to be integrated into the official WordPress app. Poster was released in the App Store in August last year. Its notable features included full support for WordPress.com and self-hosted WordPress blogs, custom post type setting, Dropbox integration, and Markdown support. 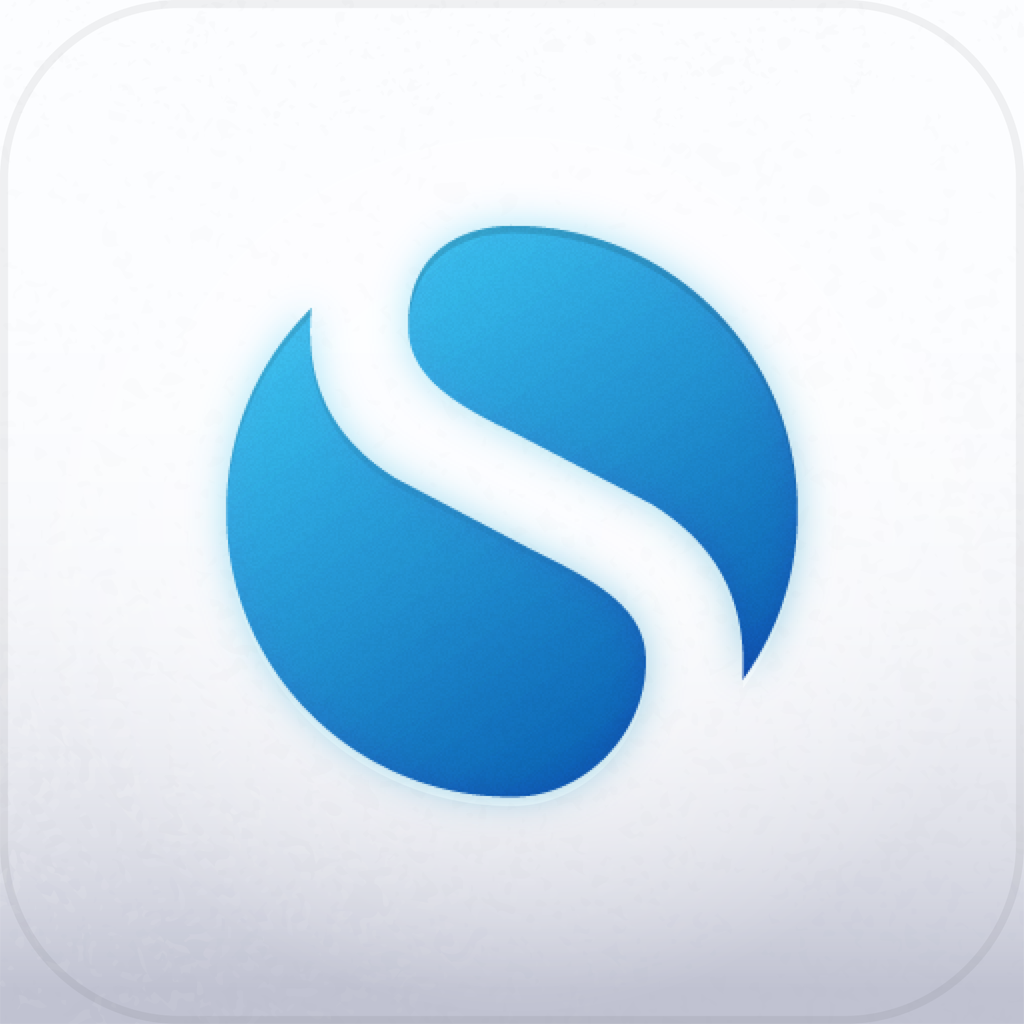 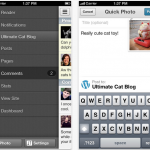 WordPress For iOS Gets A Great New Look In Latest Update
Nothing found :(
Try something else