You are using an outdated browser. Please upgrade your browser to improve your experience.
by Brent Dirks
June 19, 2013
With an eye on bettering the recently introduced iTunes Radio, the Rdio app for iOS devices has just been updated. Most importantly, version 2.2.1 adds Song Stations. Listeners can start a station based on any song to hear more from that artist and other related musicians. Users can see four upcoming tracks and skip as much as they want. The other major improvement in the update is the new AutoPlay feature. After the music has finished playing, the app will show more songs like the ones you’ve recently listened to. Rdio is a universal app for the iPhone/iPod touch and iPad/iPad mini. It can be downloaded now in the App Store for free. To actually use the iOS app, the unlimited package costs $9.99 per month. Apple made big news of its own last week when it finally introduced its streaming music service during the WWDC 2013 keynote. Our own Bryan M. Wolfe did a nice job comparing Apple’s service to other options like Rdio, Pandora, and Spotify. It will be interesting to see how the streaming music market plays out with the increased competition. While iTunes Radio looks nice, and is free, paying a small amount each month does really open up the options to choose from. 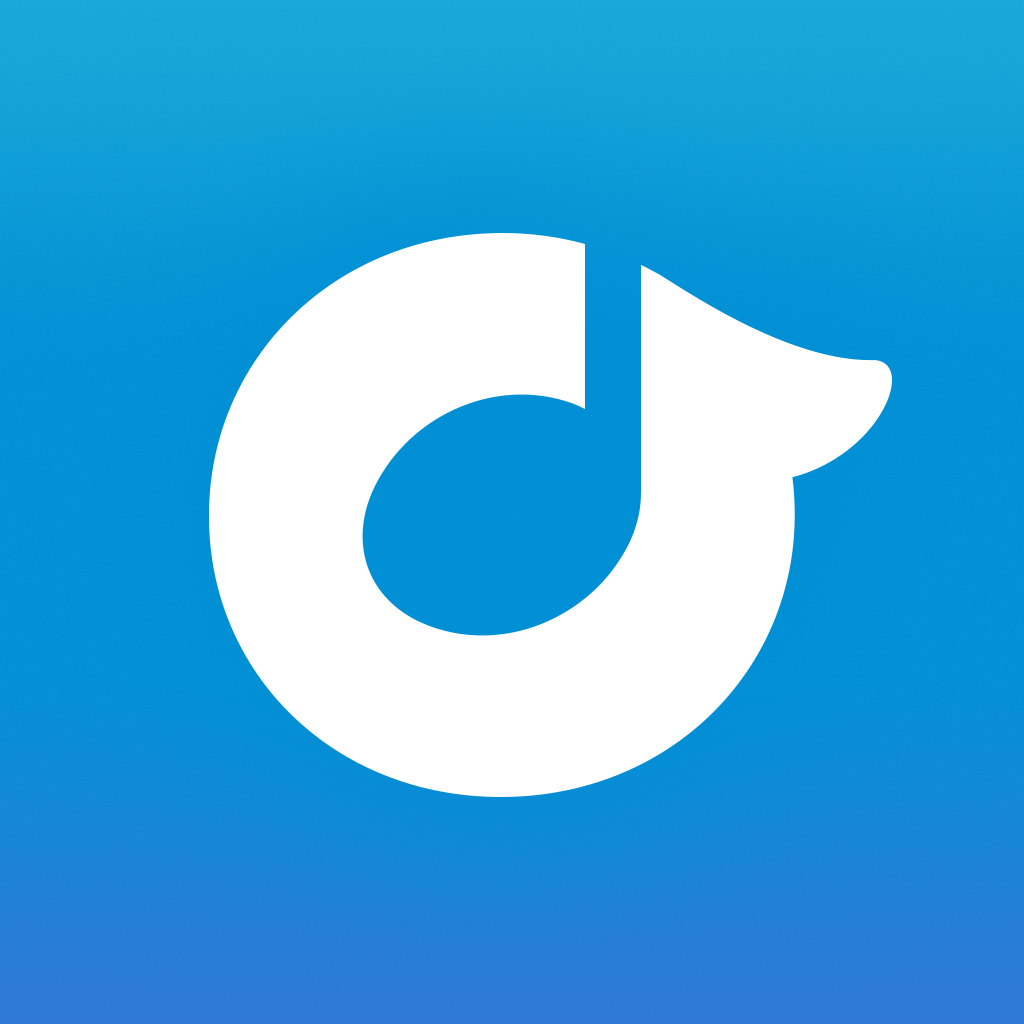 A Review Of What We Got And Didn't Get From Apple At WWDC 2013
Nothing found :(
Try something else