You are using an outdated browser. Please upgrade your browser to improve your experience.
by Aldrin Calimlim
June 3, 2013
The Lonely Beast ABC, the iPad alphabet app featured in Apple's "Together" TV ad, has just been updated with universal support. Released in the App Store in December 2011, The Lonely Beast ABC was originally optimized for iPad only and was originally called Alphabeast. But in February 2012, a separate edition for iPhone and iPod touch was launched. Then, in August 2012, the app was renamed to The Lonely Beast ABC, which is more in keeping with the title of the award-winning children's book it's based on, Chris Judge's "The Lonely Beast." Quite simply, The Lonely Beast ABC is an educational flash card app that helps kids learn their ABCs. More than that, though, the app includes 26 interactive and beautifully hand-drawn scenes featuring the title character and his pals. If you can't see the video embedded above, please click here. As mentioned, The Lonely Beast ABC is now a universal app. That is, the originally iPad-only edition is now optimized for iPhone and iPod touch as well. But what of The Lonely Beast ABC for iPhone, which, for all practical purposes, is now redundant? Well, I'm afraid to say that it has been P as in Pulled from the App Store in favor of the new universal app. The new universal app, by the way, also features a tweaked R sound and new pronunciations for J and Z in U.S. English as opposed to U.K. English. For U.S. English, the J card says "J is for jello" and the Z card says "Zee is for zoo." But for U.K. English, the J card says "J is for jelly" and the Z card says "Zed is for zoo." Just set your preferred type of English in the iOS Settings app, and The Lonely Beast ABC will apply the pronunciations accordingly. The Lonely Beast ABC is available in the App Store for $2.99. The app is compatible with iPhone, iPod touch, and iPad running iOS 4.3 or later. Watch Apple's "Together" TV ad above to see the app's interactive L card, which says "L is for light." [gallery link="file" order="DESC"] 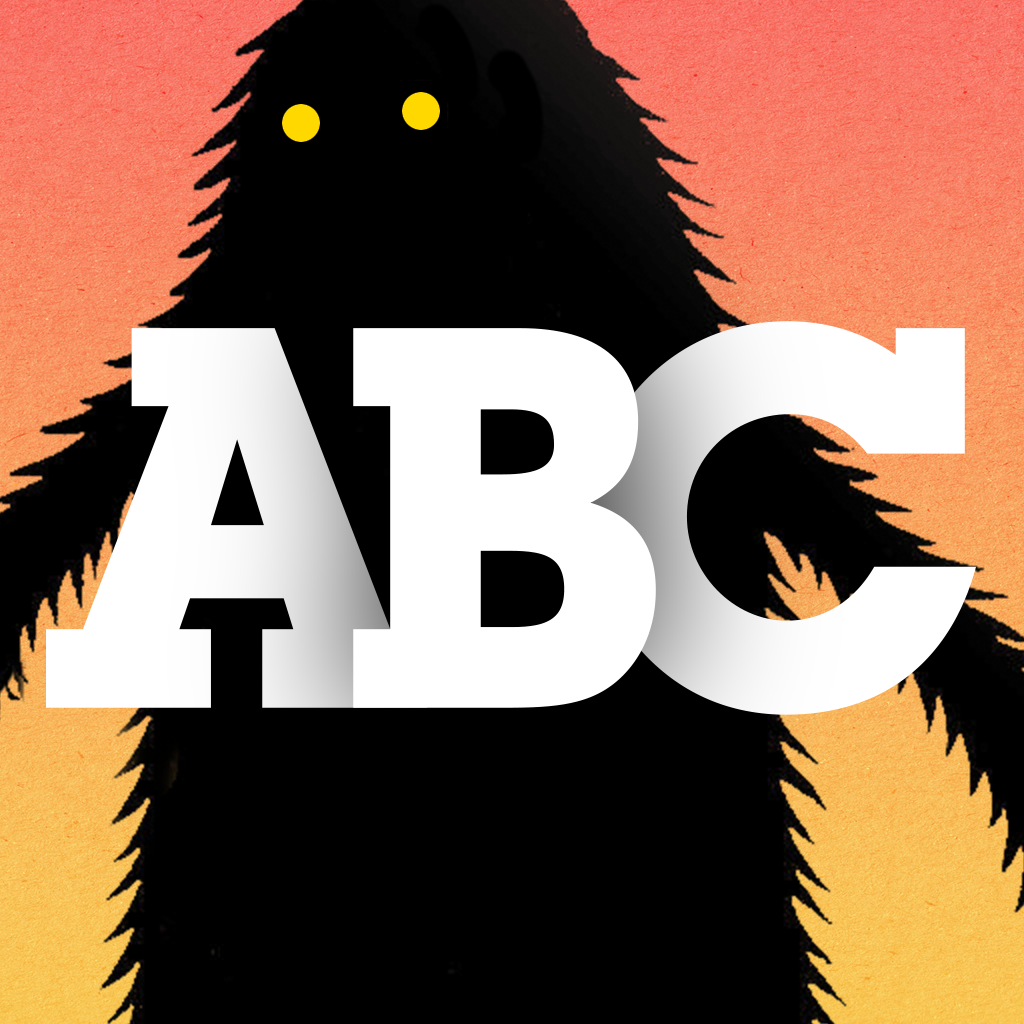 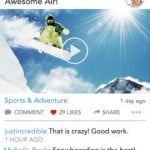 This Is Madness: Givit Video-Sharing App Updated With '300' Effect And Other Features 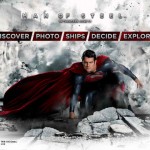 Krypton Or Earth? Cast Your Vote And Unlock The Man Of Steel Experience
Nothing found :(
Try something else