You are using an outdated browser. Please upgrade your browser to improve your experience.
by Aldrin Calimlim
June 8, 2013
Last Monday, with a week to go before the big event, Apple released the official companion app for this year's Worldwide Developers Conference (WWDC). Today, with just three days to go, the company has issued a significant update to the app to ensure users' optimal experience come next week. The update brings the following important bug fixes: WWDC 2013 is scheduled to be held from June 10 to 14 at the Moscone Center in San Francisco, California. The conference is open to members of Apple’s iOS Developer Program, iOS Developer Enterprise Program, or Mac Developer Program. "To get the most out of the WWDC app, make sure you sign in with your Registered Apple Developer account," notes Apple in the update's release notes. "If you're not a Registered Apple Developer, you can still use the app — just tap Cancel when you're prompted to sign in." The new version of the WWDC app is available now in the App Store for free. The app is compatible with iPhone, iPod touch, and iPad running iOS 6.1 or later. This year’s WWDC is expected to feature the debut of iOS 7, OS X 10.9, and Apple’s so-called "iRadio." Earlier today, both the official logos of the highly anticipated software updates had been put up at Moscone Center. What's more, Apple had reportedly signed a deal with Sony Music, in addition to Universal Music and Warner Music, for its long-rumored music streaming service. The conference kicks off on Monday, June 10, with Apple's keynote address at 10 a.m. PDT. We here at AppAdvice are set to provide full coverage of the event as it happens. [gallery link="file" order="DESC"] 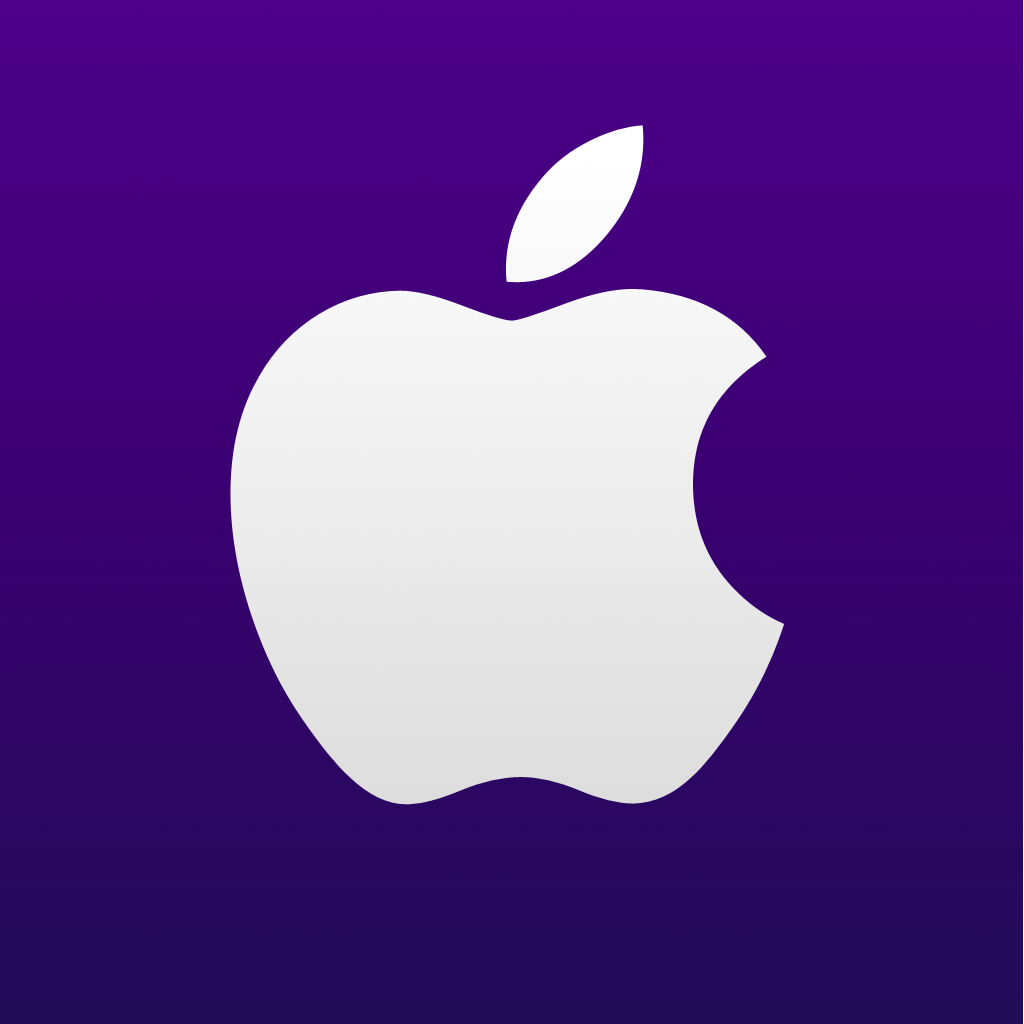 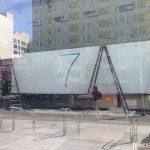 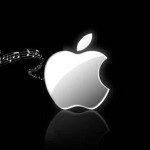 Apple’s ‘iRadio’ Service Set To Debut Monday
Nothing found :(
Try something else