You are using an outdated browser. Please upgrade your browser to improve your experience.
by Aldrin Calimlim
July 23, 2013
Nearly a couple of months after its release on iOS, Adobe GroupPix has just received its first ever update. As its stylized name suggests and as the eponymous company explains in the app's App Store description, Adobe GroupPix is a group photo-sharing app:

When you and your friends use GroupPix, all the pictures you take are saved to one shared album, during the event you can add comments, ‘like’ your faves, and view the photos as they’re being snapped. After the event’s over, you can add more pictures and view them on your iPhones or computers. GroupPix means you’ll never miss another great shot!

Adobe GroupPix integrates nicely with another Adobe product, Adobe Revel. When you take photos with GroupPix, they automatically appear in your account on Adobe's dedicated cloud-based service for syncing photos across iPhone, iPod touch, iPad, and other supported devices. As mentioned, Adobe GroupPix has just been issued its first update, and this update brings the following improvements: The new version of Adobe GroupPix is available now in the App Store for free. The app is optimized for iPhone and iPod touch running iOS running iOS 6.0 or later. For more on Adobe's iOS offerings, check out Enhance Your Bite-Sized Videos With Adobe VideoBite's New Transitions And Looks, Adobe Revel 2.0 Features Redesigned Interface Plus New Explore And Activity Views, Capture Color Inspiration With Adobe’s New Kuler App, and Adobe Ideas Goes Free, Gets Updated With Creative Cloud Storage In-App Purchase. [gallery link="file" order="DESC"] 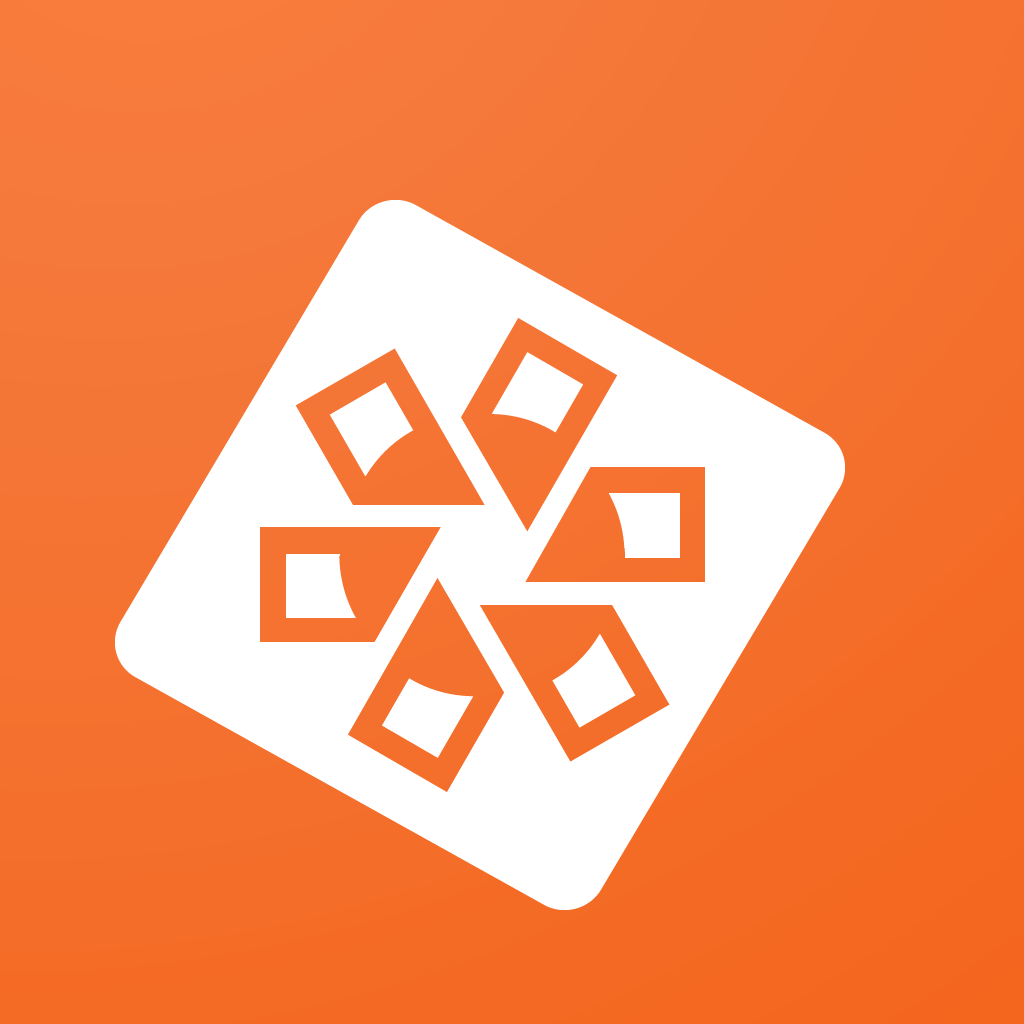 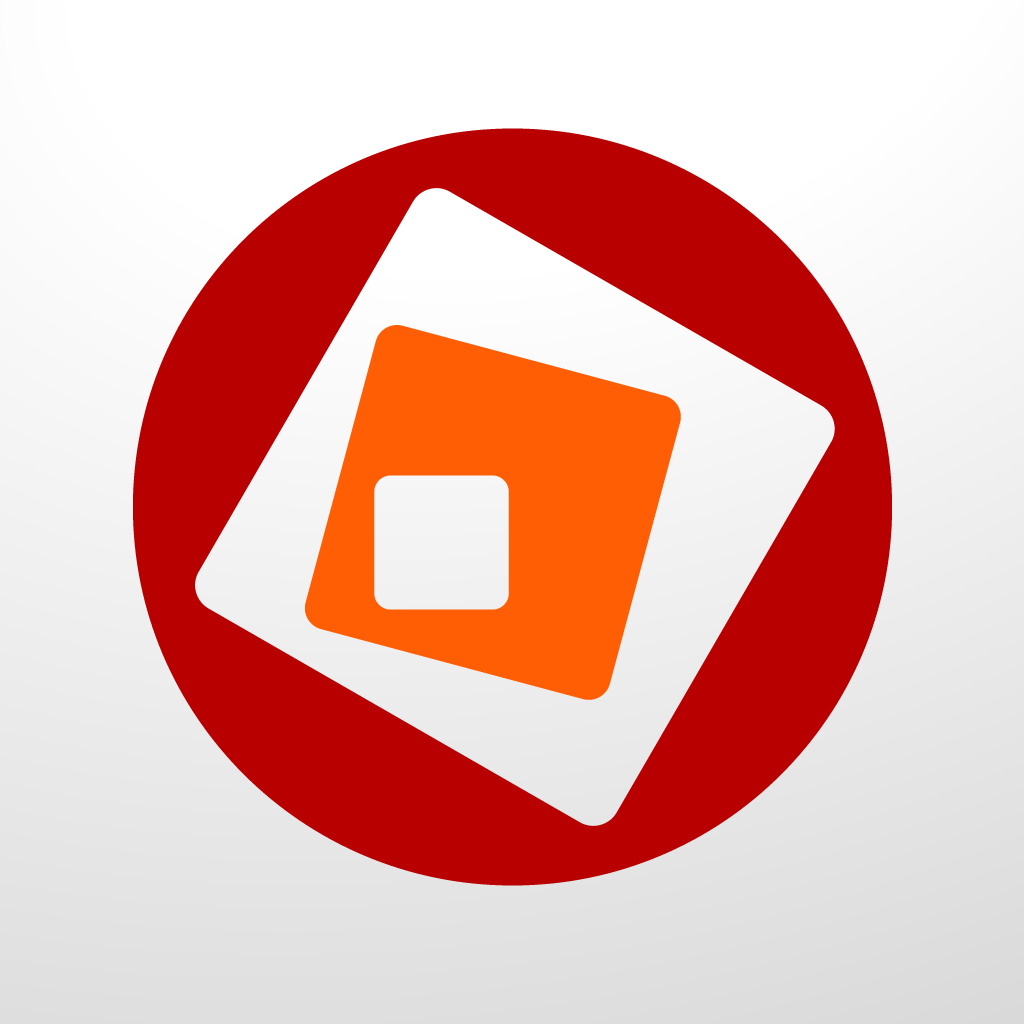 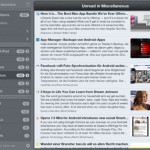 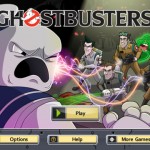 Who Ya Gonna Call? Ghostbusters iOS Game Captures New Content Update
Nothing found :(
Try something else