You are using an outdated browser. Please upgrade your browser to improve your experience.
by Aldrin Calimlim
July 30, 2013
Bloons TD Battles has already popped its first major update, just over a week after its release. Bloons TD Battles is essentially a head-to-head multiplayer edition of the popular Bloons TD games by Ninja Kiwi, in which monkeys are apt to defend themselves from oncoming balloons or "bloons." Thanks to the game's first major update, though, Bloons TD Battles need not be a multiplayer affair at all times. That's because the update adds a single-player offline mode that allows you to play by your lonesome, without the need for a live opponent. In particular, this new mode is ideal for determining the effectivity of different strategies before deploying them in head-to-head battles. The update also introduces a new Swamp battle track, in addition to the 10 battle tracks that Bloons TD Battles came with at launch. Moreover, the update adds new decals to unlock and new items in the in-game store, including the ability to triple the energy regeneration. Also including various fixes and improvements, the new version of Bloons TD Battles is available now in the App Store for free. The game is compatible with iPhone, iPod touch, and iPad running iOS running iOS 4.3 or later. Bloons TD 5, the latest title in the Bloons TD series, is available in the App Store in two editions: Bloons TD 5 for iPhone and iPod touch costs $2.99, while Bloons TD 5 HD for iPad costs $4.99. If you’re interested in other tower defense games for iOS, check out AppAdvice’s Tower Defense Games and Tower, Castle, And Base Defense Apps AppGuides. [gallery link="file" order="DESC"] 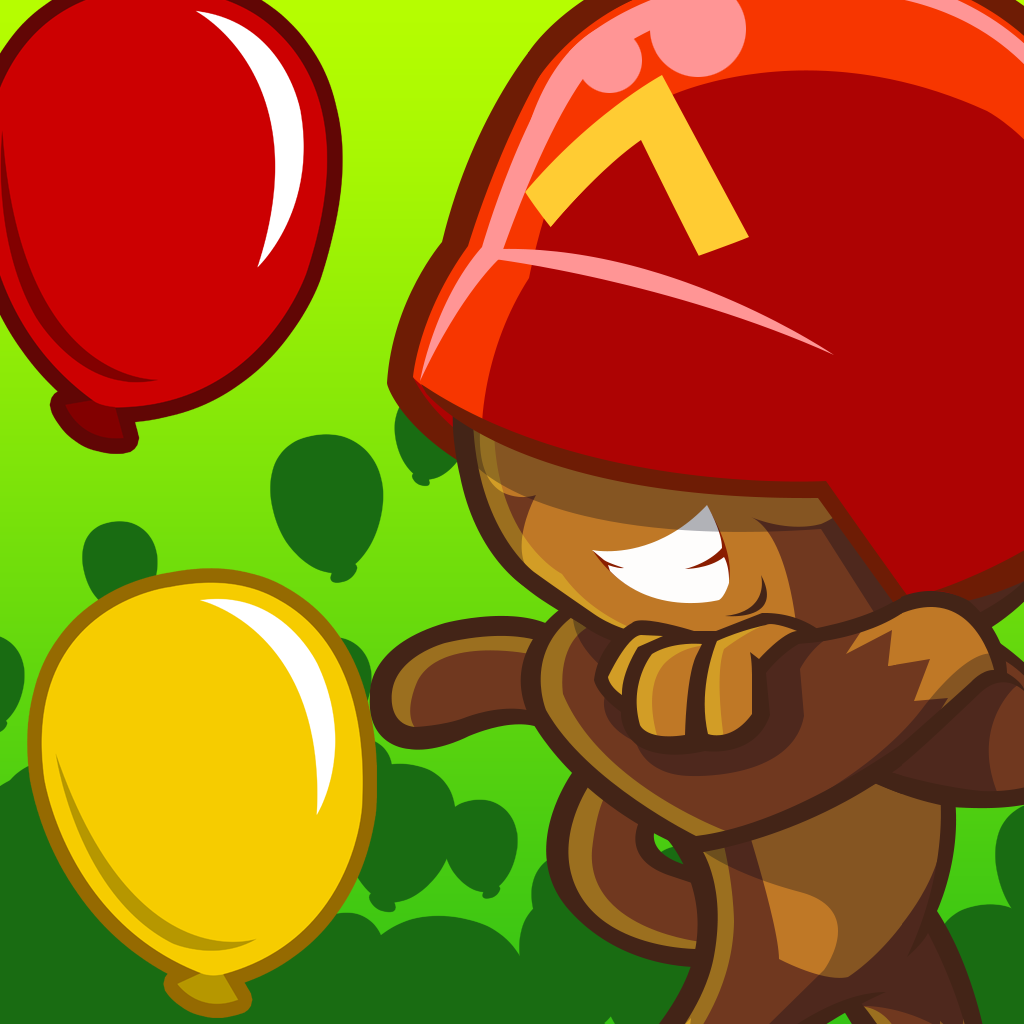 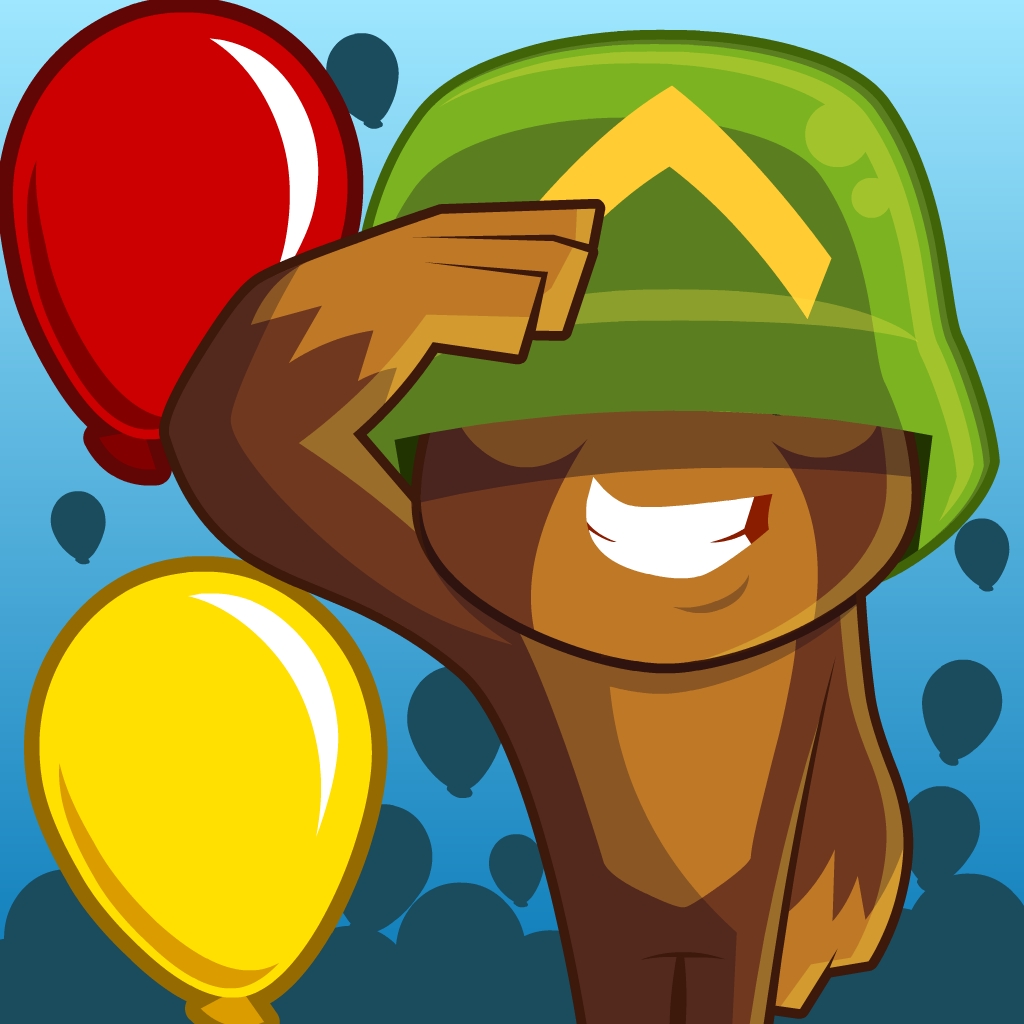 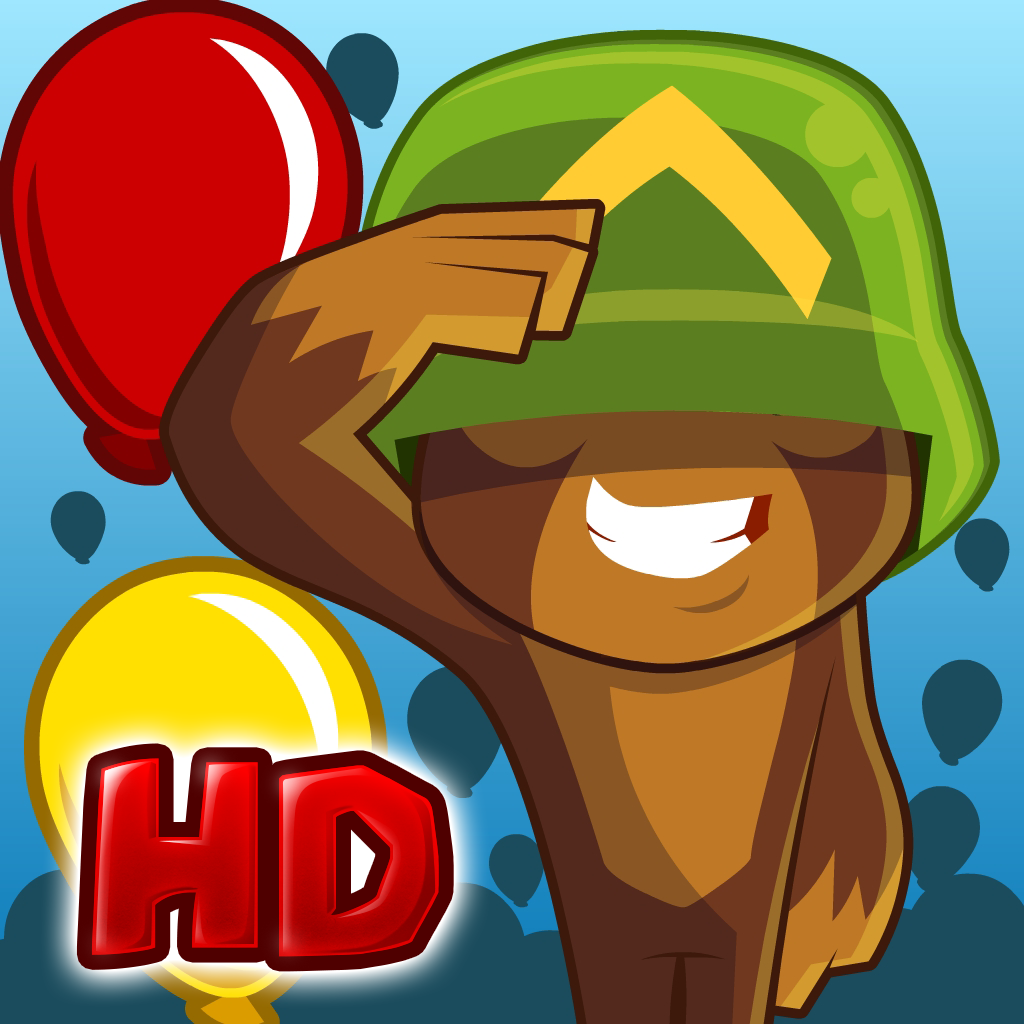 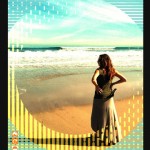 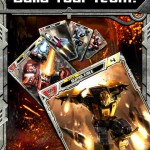 Transformers Legends Transforms With Evolution Cards And Campaign Episodes
Nothing found :(
Try something else