You are using an outdated browser. Please upgrade your browser to improve your experience.
by Joe White
July 15, 2013
Cult classic Sine Mora made an appearance in the App Store this weekend, before promptly disappearing. Worry not, however, because the universal application has made a triumphant return, and can now be downloaded for $5.99. For those unfamiliar with the title, which is already available for Windows, Xbox 360, and PlayStation 3, Sine Mora is a horizontal shoot 'em up, where time is of the absolute essence. "Mixing classic shooter sensibilities with contemporary presentation, Sine Mora is a gorgeous shoot 'em up that offers a Story Mode that weaves an over-the-top tale and an Arcade Mode that provides deep, satisfying gameplay to challenge fans of the genre," the app's developer explains. Features include: Prospective users should note, however, that Sine Mora is not yet optimized for the iPhone 4, iPhone 4S, and fourth-generation iPod touch. Below, we've included a gallery of screenshots taken from within the app, and we'll be publishing a hands-on review of Sine Mora later today, so be sure to check back with us. In the meantime, you can take Sine Mora for a spin yourself by downloading the title in the App Store. As mentioned, the application can be yours for $5.99, and is optimized for the iPhone, iPad, and iPod touch. [gallery] See also: Today's Best Apps: Cameragram And Bugshot, Solve Puzzles The Medieval Way In Max Rush For iOS, and Today's Apps Gone Free: Runtastic Altimeter, Freshbox, InstaMail And More. 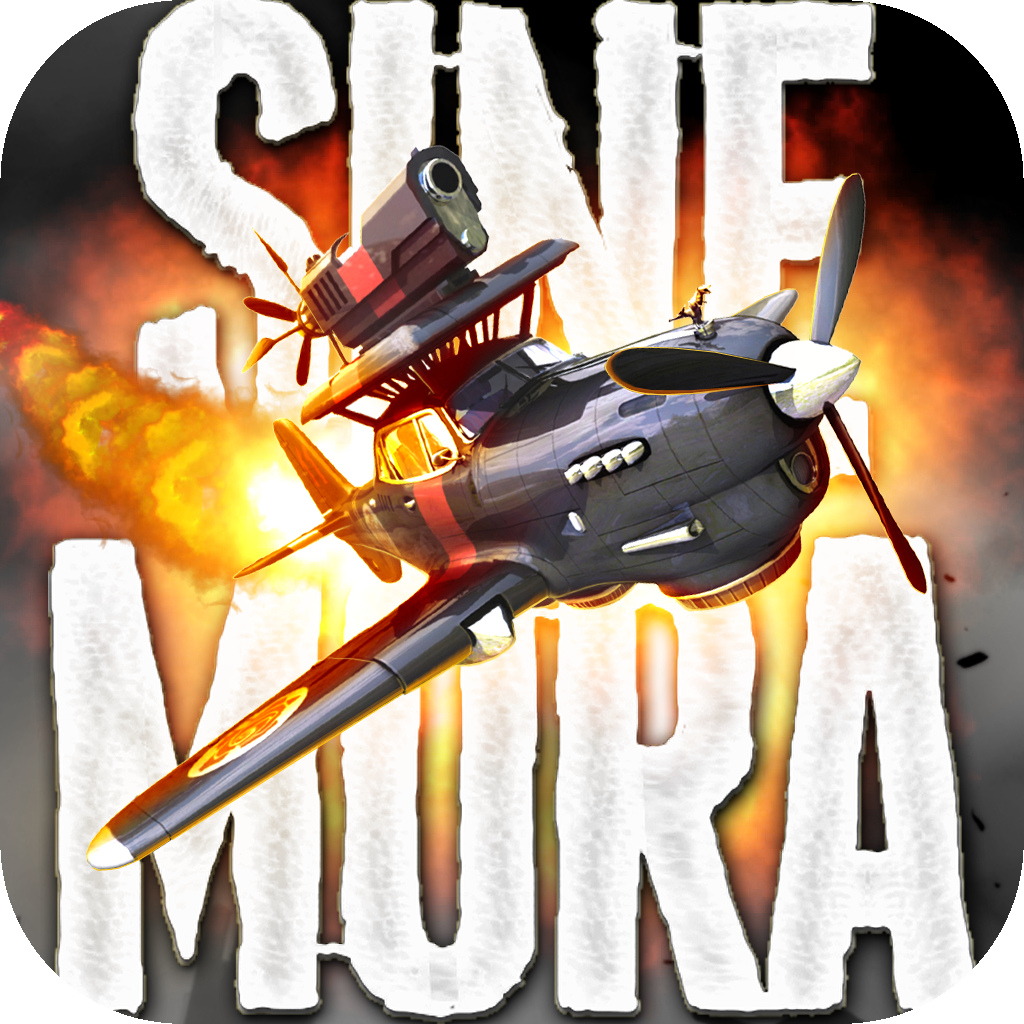