You are using an outdated browser. Please upgrade your browser to improve your experience.
by Aldrin Calimlim
July 19, 2013
Aside from releasing the official Pacific Rim mobile game in partnership with Reliance Games, Warner Bros. has also come out with Pacific Rim: Jaeger vs Kaiju Battle. Pacific Rim: Jaeger vs. Kaiju Battle lets you bring the fight between Jaeger and Kaiju from the big screen to the small screen, that is, to your iDevice's screen. Powered by Qualcomm's Vuforia augmented reality technology, the game allows you to fight in a real-world environment as the Jaeger robots or as the Kaiju monsters from "Pacific Rim," which hit theaters just a week ago. If you decide to fight as a Jaeger, you can choose to play as Striker Eureka, Cherno Alpha, or Gipsy Danger. And if you decide to fight as a Kaiju, you can choose to play as Knifehead, Leatherback, or Sydney. After selecting your character, you have to set the target on which to hold your fight, preferably a flat surface in the real world. You can then see the film's combatant characters come to life on your iDevice, which also shows on-screen controls for attacking, blocking, and performing special finishing moves. Pacific Rim: Jaeger vs Kaiju Battle is available now in the App Store for free. The app is compatible with iPhone, iPod touch, and iPad running iOS 4.3 or later. The game also comes with a secondary functionality that enables you to add the Jaeger and Kaiju characters to your photos to be saved or shared with your friends and fellow "Pacific Rim" fans. [gallery link="file" order="DESC"] 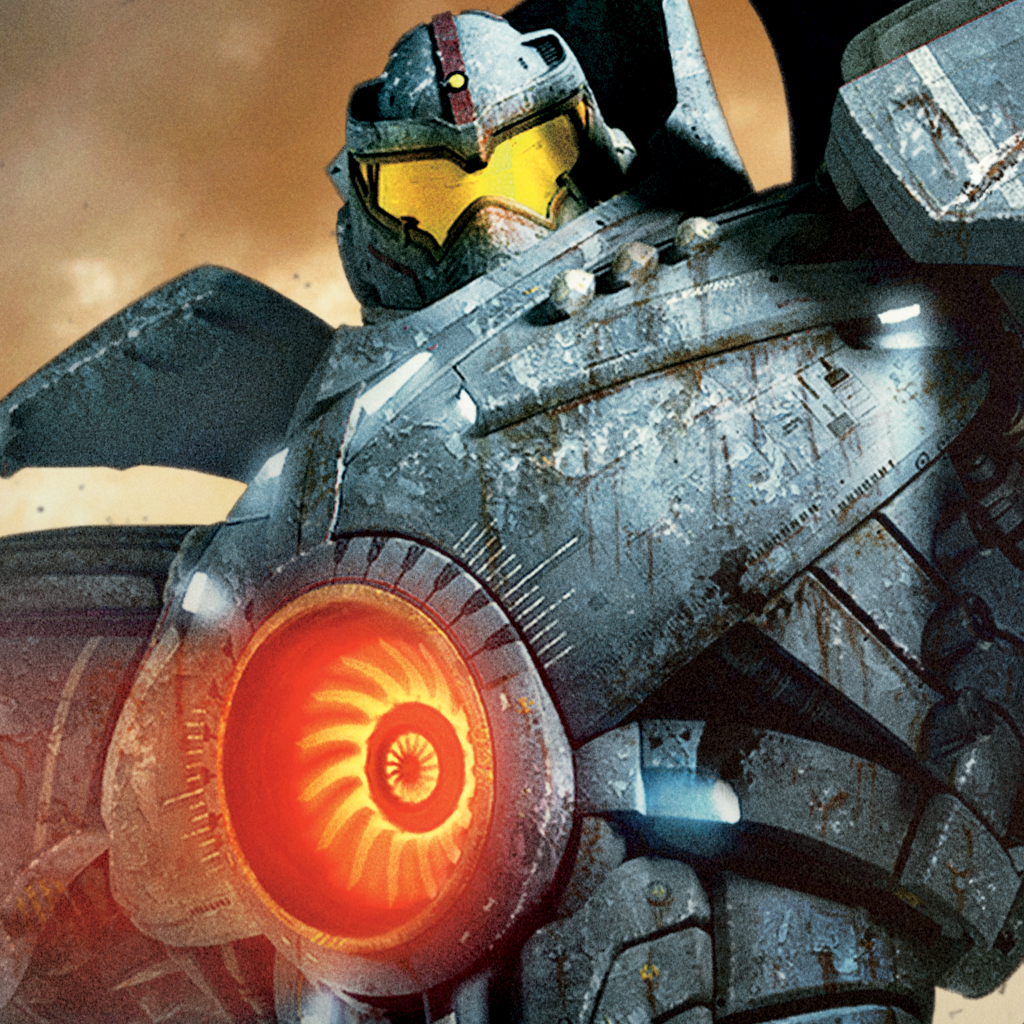 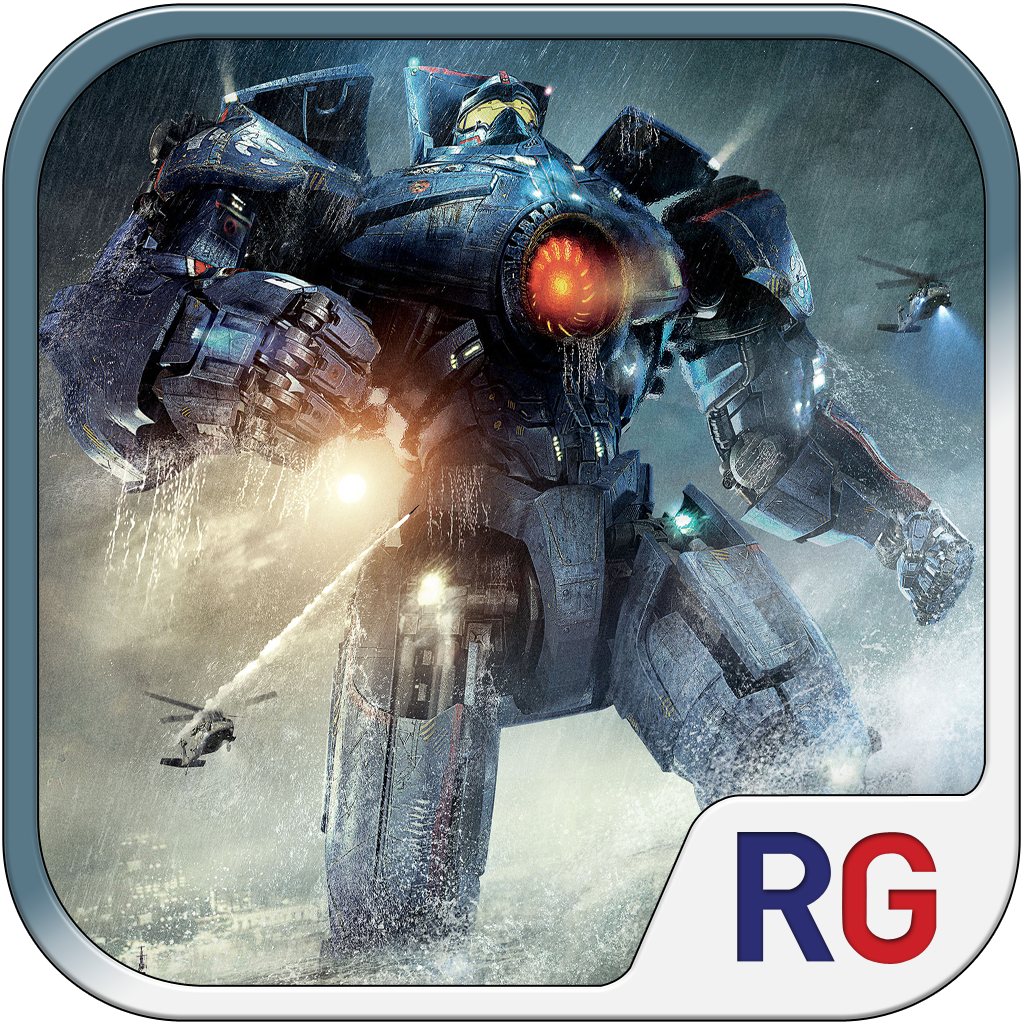 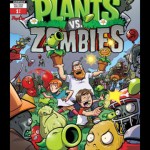 Plants Vs. Zombies Comics Out Now On iOS, Download The First Issue For Free 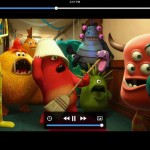 Download It Now: VLC Media Player Makes Its Triumphant Comeback On iOS
Nothing found :(
Try something else