You are using an outdated browser. Please upgrade your browser to improve your experience.
by Aldrin Calimlim
July 25, 2013
Tetris Blitz has just been issued its first ever update. Announced last February and released just a couple of months ago, Tetris Blitz is the even more gamified and "Frenzy-fied" edition of the classic tetrimino-stacking game Tetris. And now, it has received its first update, which brings the following new features for better Blitzing: If you can't see the video embedded above, please click here. The update also fixes crashes related to Facebook and iPhone 5 and resolves issues concerning Bonus Blitz graphic errors and refresh number. The new version of Tetris Blitz is available now in the App Store for free. The game is compatible with iPhone, iPod touch, and iPad running iOS 5.0 or later. Shortly after its release, Tetris Blitz was hailed by us here at AppAdvice as our Game of the Week. "This isn’t exactly the old-school version of Tetris that you may remember," we noted in our citation. "Nope, this one will only require two minutes of your time at a time. Of course, that two minutes will probably turn into two hours if you’re not careful. Rack and stack up the tetriminos and get as many points as you can in exactly two minutes, and compete with all of your friends!" [gallery link="file" order="DESC"] 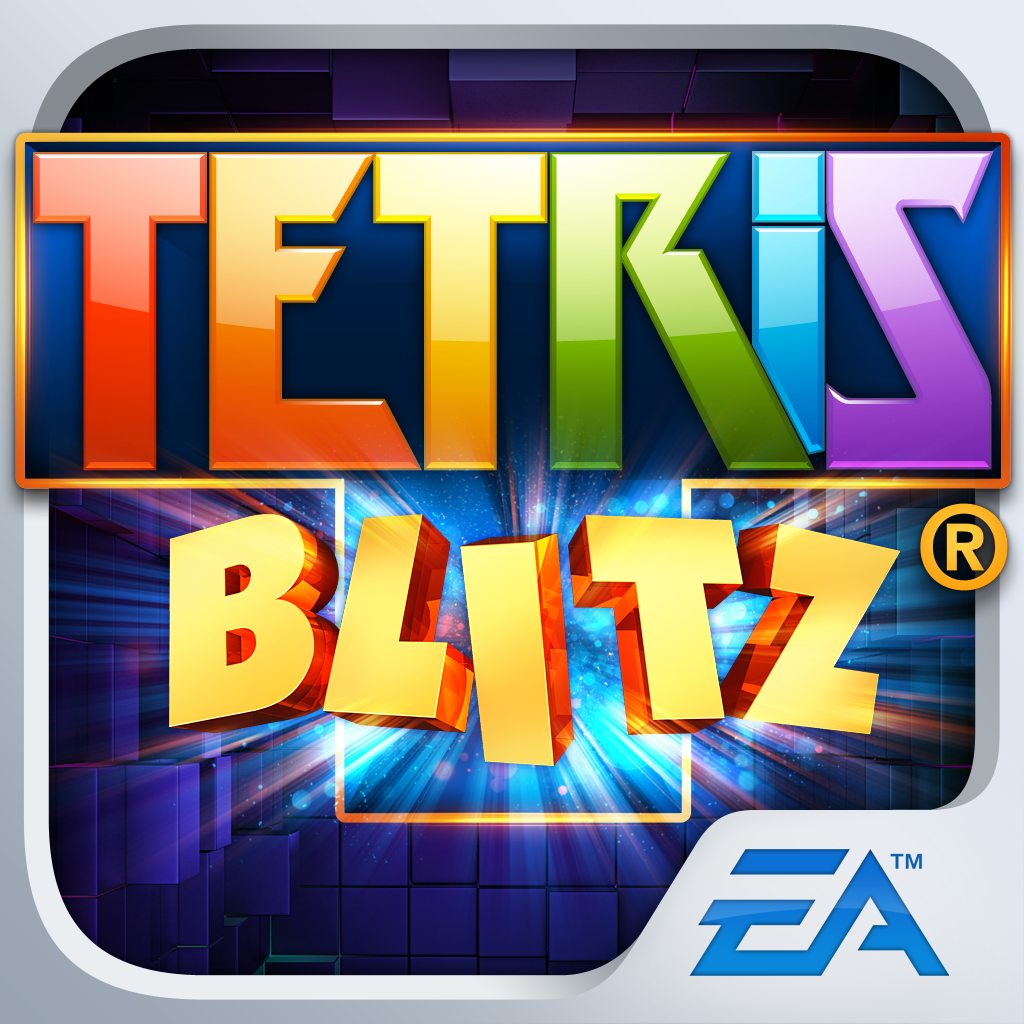 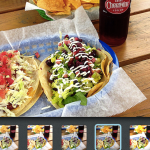 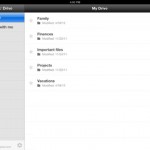 Google Drive For iOS Updated With Option To Open Links In Chrome Or Safari
Nothing found :(
Try something else