You are using an outdated browser. Please upgrade your browser to improve your experience.
by Aldrin Calimlim
July 8, 2013
Last June 20, Faalsa Labs released Heard on iOS. A week later, Apple had it pulled from the App Store. A couple of days ago, though, the app finally made its triumphant return. Optimized for iPhone and iPod touch, Heard is an innovative app that turns your iDevice into an audio-focused time machine of sorts. Basically, the app is an audio recorder that, especially when it's allowed to run in the background, lets you capture moments from a few seconds or even from a few minutes back. These moments, which you would otherwise miss out on, can range from instructions to meeting proceedings, from your friend's jokes to your baby's first words. As mentioned, Heard was flagged by Apple for removal from the App Store just within a week of its initial availability. Curious as to the circumstances of its removal, I reached out to Heard's developer. "The 'real' reason for pulling the app is best known to Apple," said Faalsa Labs founder and CEO Hammad Saleem, "as once we filed an appeal, they took 10+ days to process, but put the app back up without requiring any change from us." Saleem added that the app's removal was rooted in its apparent noncompliance with the App Store guideline that lays down the allowable use of background services. "We simply brought to [Apple's] attention that there are many voice recorders that already exist on the store that record while running in the background," explained Saleem, "and Heard is just a voice recorder with some additional intelligence built on top of it." Saleem admitted that Heard's temporary unavailability in the App Store proved detrimental to the post-launch momentum that the app had gained. But all's well that ends well, as Heard is back and available in the App Store for free. The app initially allows you to buffer up to 12 seconds of audio. If you want more time to shift back to, you can avail of a $1.99 in-app purchase to unlock the app's ability to buffer up to five minutes of potentially precious audio. [gallery link="file" order="DESC"] 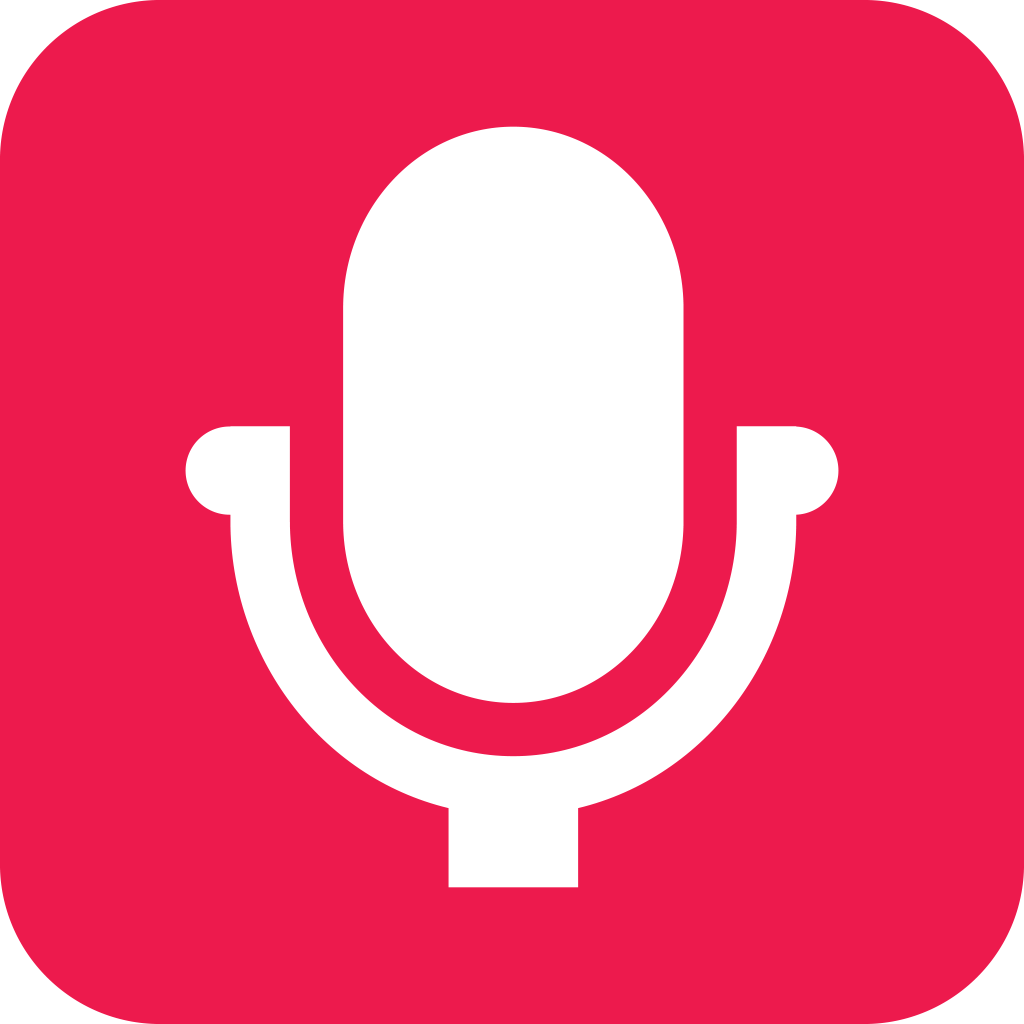 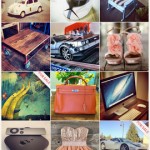 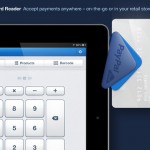 PayPal Here For iPad Gains Various Improvements Through First Major Update
Nothing found :(
Try something else