You are using an outdated browser. Please upgrade your browser to improve your experience.
by Aldrin Calimlim
July 30, 2013
Line, the popular messaging app developed by Naver Japan, has received another update that delivers a new lineup of improvements. Through its previous update, Line gained, among other features, support for themes. At launch, Line's theme support offered only two options. One is the default theme and the other is a pink theme featuring the Line mascot Cony. Now, the latest update to Line adds a new brown theme featuring Line's other mascot, Brown. The new update also adds new emoji featuring Line characters and other emoticons. Moreover, it adds a new option to download stickers used on a previous device all at once when switching to a new device. Just go to the Sticker Shop within Settings, tap the button at the top-left corner, tap My Stickers, and select Download All. A brief aside: last May, Line hit a snag when Apple ordered the removal of the app's sticker gifting function apparently because it's in violation of the company's in-app purchase policies. If you can't see the video embedded above, please click here. Going back to the new update: it also adds a new Notes feature in one-on-one chats, increases the maximum number of characters for each message to 10,000, and integrates some of the photo filters from Line Camera. Further, it makes posting of photos and stickers on Timeline and Home easier and adds a new option to toggle notifications for group chatrooms. The new version of Line is available now in the App Store for free. The app is optimized for iPhone and iPod touch running iOS 4.3 or later. Note that email verification is compulsory beginning with this version. [gallery link="file" order="DESC"] 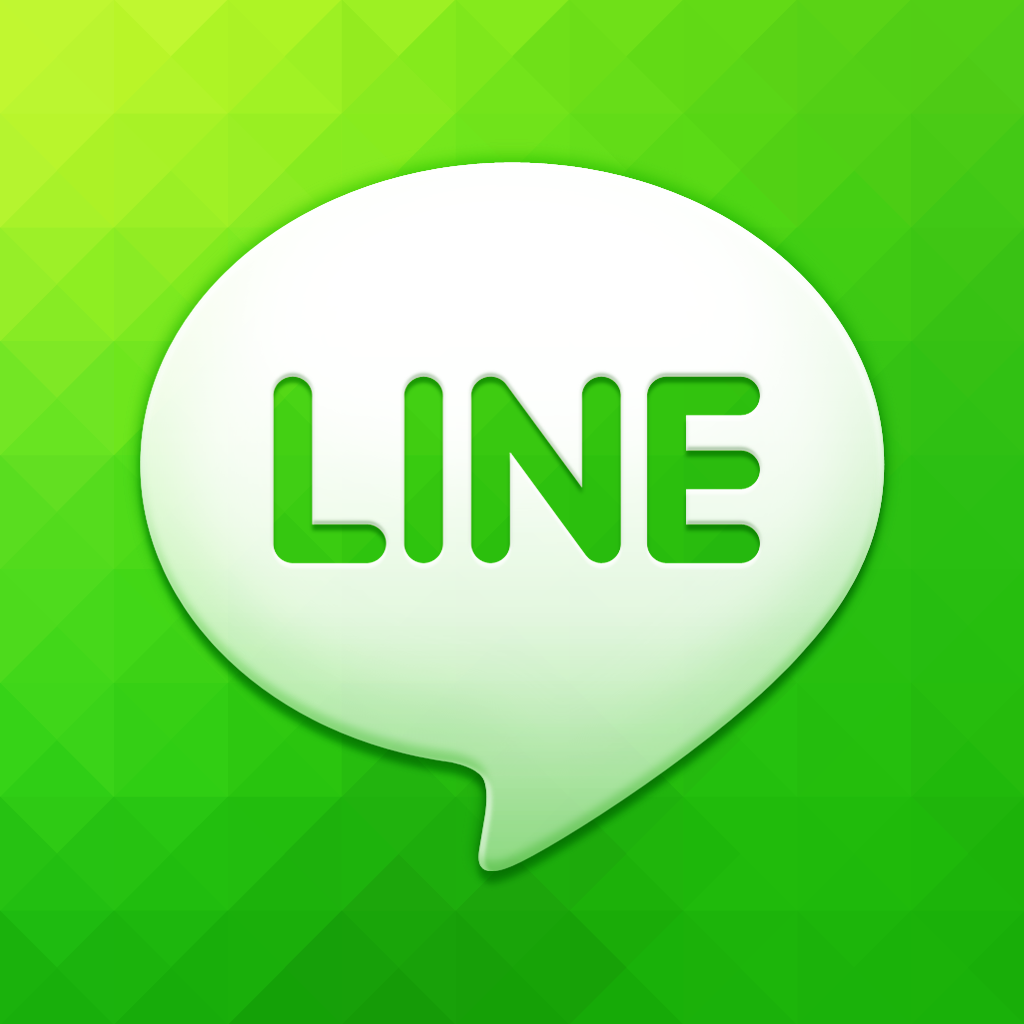 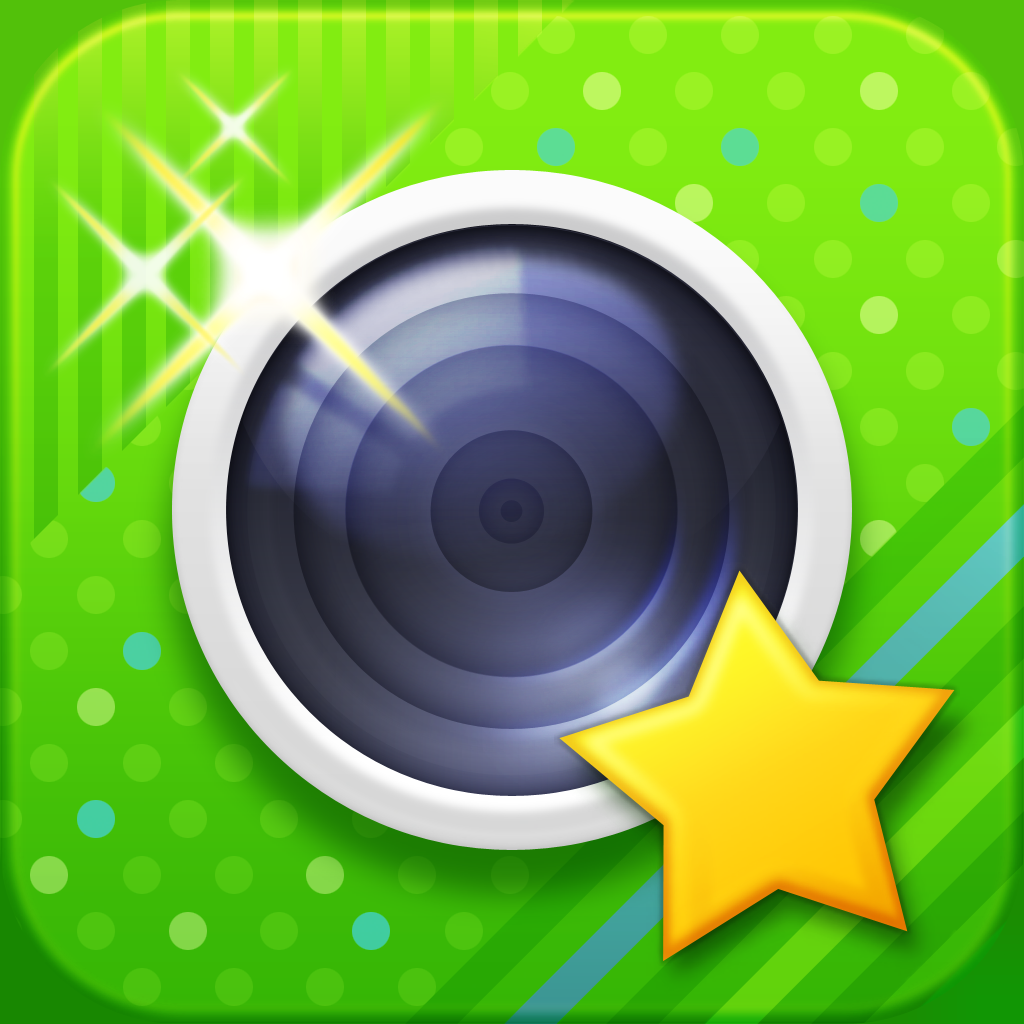 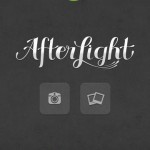 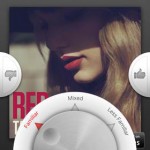 See Recently Played Songs And On-Air DJs In iHeartRadio With Live Radio Profiles
Nothing found :(
Try something else