You are using an outdated browser. Please upgrade your browser to improve your experience.
by Aldrin Calimlim
July 15, 2013
Early last month, we told you that Plague Inc. would be getting an update featuring a new Speed Run mode and official content from the Centers for Disease Control and Prevention (CDC). Well, that update has finally arrived. The latest update to the wildly popular stategy game that has players infecting the world with a deadly plague delivers the two aforementioned features along with a number of enhancements. In Speed Run mode, you have to beat the game as quickly as you can lest you end up being disappointed with your performance once your record is compared with your friends' records. That's right: with Speed Run, you can now see how you fare against your friends (or foes, as it were). Speed Run also challenges you to become the QuaranTIME champion as it introduces disease-specific global leaderboards as well as Game Center and Facebook integration for bragging about your winning strategies. If you can't see the video embedded above, please click here. As for the new CDC content, this comes as a result of the partnership between the U.S. public health agency and Plague Inc. developer James Vaughan of Ndemic Creations. Last March, Vaughan was invited by the CDC to talk about the models of infection in Plague Inc. Fast forward to four months later and you now have official CDC news headlines in the game plus an in-game story in which the CDC tracks down the index case aka Patient Zero. As mentioned, the new Plague Inc. update also includes quite a few enhancements, and they are: The new version of Plague Inc. is available now in the App Store as a free update or as a new $0.99 download. The game is compatible with iPhone, iPod touch, and iPad running iOS 4.3 or later. For more information on Plague Inc., check out our original AppAdvice review published shortly after the game's launch in May last year: Spread Your Disease Around The World With Plague Inc. [gallery link="file" order="DESC"] 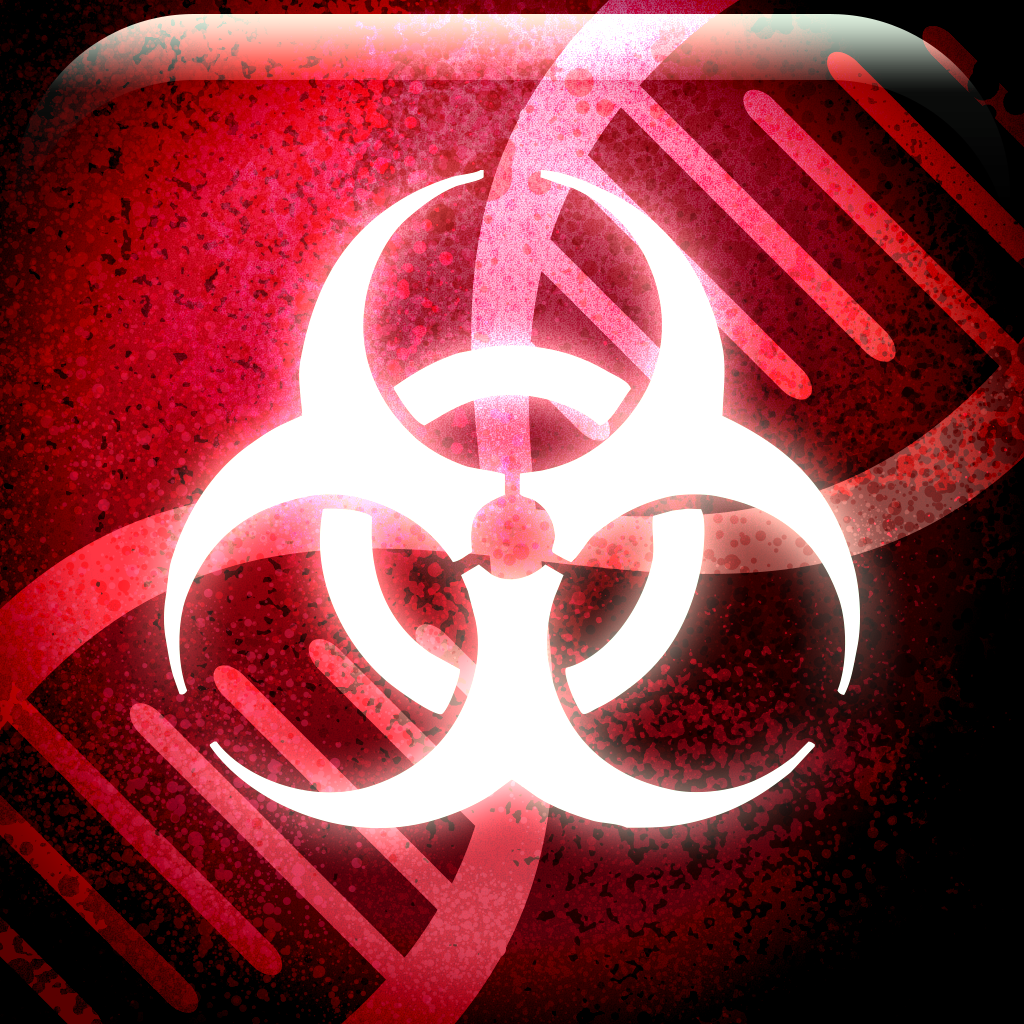 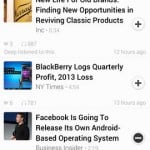 Tuber+ For YouTube Now Works Well On iOS 7 And Looks A Lot Like iOS 7
Nothing found :(
Try something else