You are using an outdated browser. Please upgrade your browser to improve your experience.
by Bryan M. Wolfe
July 31, 2013
We recently uncovered three new features in iOS 7 beta 4 – one is actually better described as an annoyance, but new nonetheless. 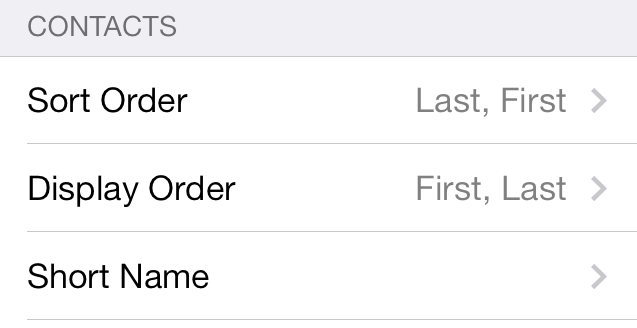 There is a new field under Settings > Mail, Contacts, and Calendar that adds short names by default. These are described in iOS 7 beta 4 as those that “are sometimes used to fit more names on screen. Only names using Roman characters are affected.” The choices under this setting include: First Name & Last Initial, First Initial & Last Name, First Name Only, and Last Name Only. The first of these serves as the default. This new feature is best represented under the Messages app. Now, contacts are noted by a first name and last initial. Prior to this, a first and last name were used.

SMS is now turned off 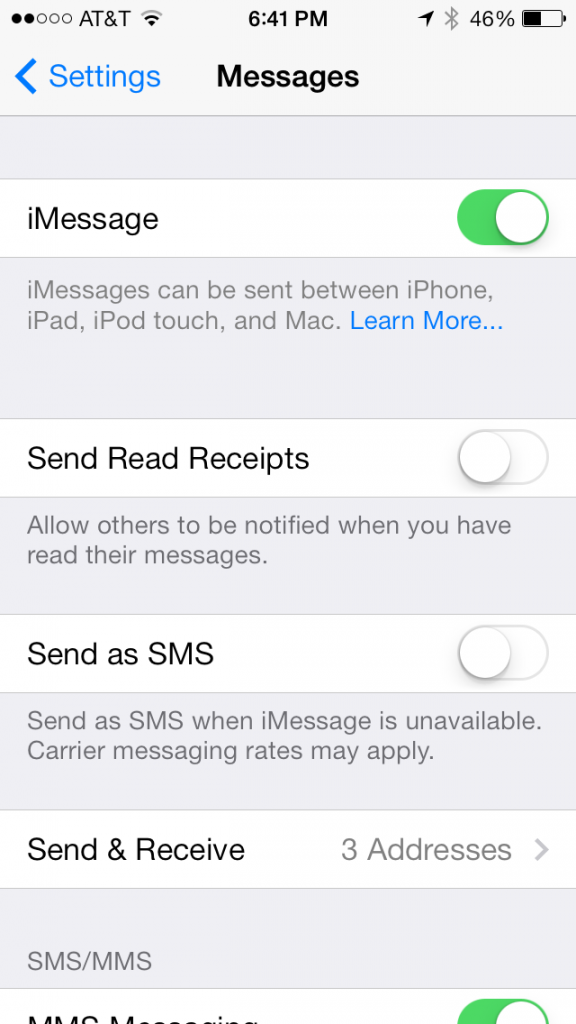 In iOS 6, SMS is turned on by default in the Settings app. This means that whenever iMessages is unavailable, a text is automatically sent via the cellular carrier. In iOS 7 beta 4, SMS is now turned off by default. Most folks now receive unlimited messaging through their carrier plan, so this change doesn’t make much sense. Regardless, it is easy to change by going to Settings > Messages and toggling on the “Send as SMS” option.

Finally, Apple has changed the sound you receive when you’re on a call and get a notification. This sound is now a subtle buzz rather than a full one. This is a great new feature. The fourth iOS 7 beta arrived on Monday, July 29. Apple could launch at least two more betas before it releases iOS 7 to the public. As usual, we'll keep you updated. For more on iOS 7 beta 4, see: An Alarming Change Comes To Control Center In iOS 7 Beta 4, Apple Makes Some Slight Changes To The Incoming Call Screen, Call Button In iOS 7 Beta 4, and Snapchat Users Can Relax: Apple Introduces New Screenshot API In iOS 7 Beta 4.
Nothing found :(
Try something else