You are using an outdated browser. Please upgrade your browser to improve your experience.
by Brent Dirks
July 10, 2013
While I enjoy using a number of streaming video apps on my iOS devices, I often run into a small problem – where can I find a specific TV show or movie to watch? But a new app, Yidio, is designed to help solve that issue. Basically, the app makes it easy to find exactly what you want to watch. Along with paid services like iTunes, Netflix, Hulu Plus, Amazon Prime Video, and HBO GO, Yidio also searches major free video sources like YouTube. Here’s a quick video that explains how the app works. Click here if you can’t see the video. After selecting a show to watch, the corresponding app automatically opens. As a nice touch, Netflix users can link their account directly with the app and manage their Instant Watch queue. In my short time using Yidio, I was very pleased with the overall experience. Along with the big-name streaming video providers, the app also searches kid-friendly sources like ABC Family and Disney. Yidio is designed for the iPhone/iPod touch and can be downloaded now in the App Store for free. Hopefully, we’ll see an iPad version of the app sooner rather than later. For other app news today, see: Let The Conspiracy Begin As Deus Ex: The Fall Launches In App Store, Hatchi's Latest Update Adds A Brand New Botanical Egg, and This Major Bug In XCOM Is More Dangerous Than The Game's Invading Aliens. [gallery link="file"] 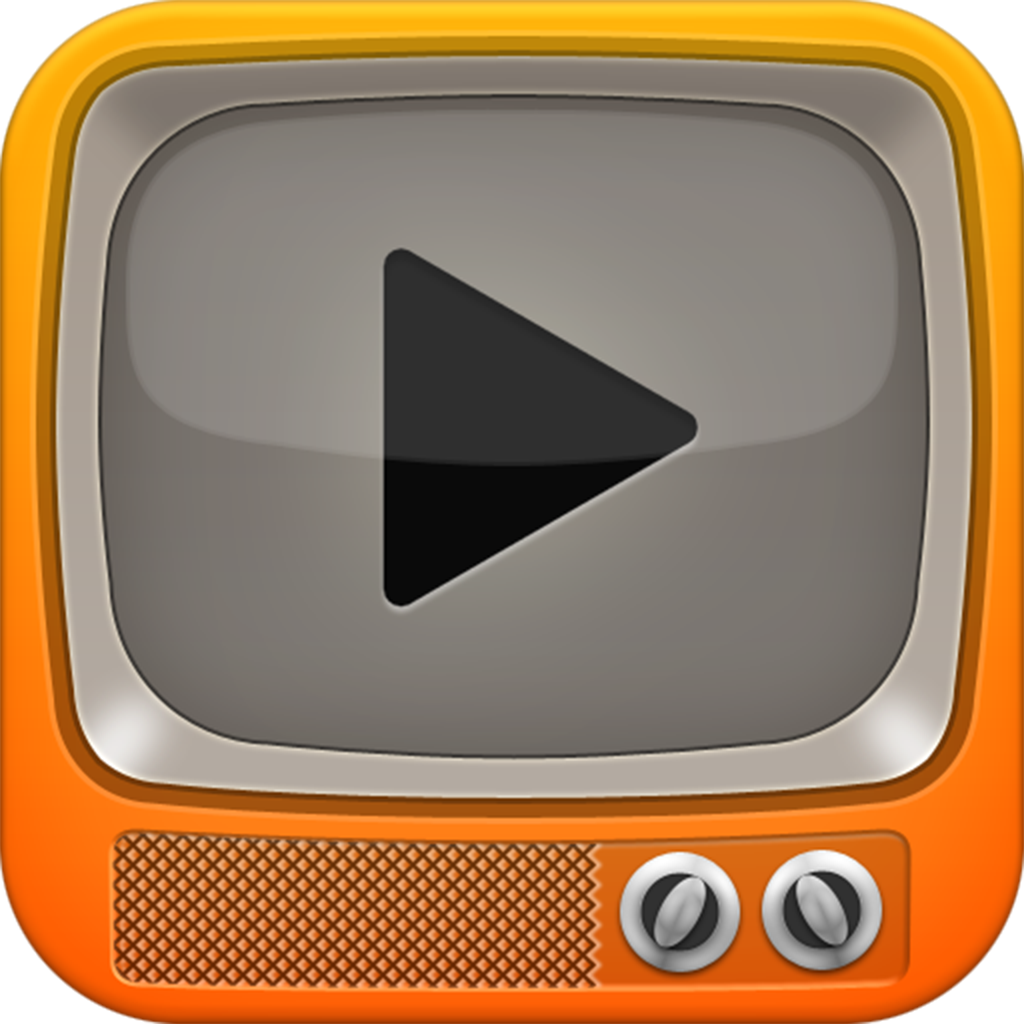 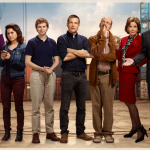 ‘Arrested Development’ Launches On Netflix This Sunday, May 26
Nothing found :(
Try something else