You are using an outdated browser. Please upgrade your browser to improve your experience.
by Aldrin Calimlim
August 14, 2013
Halftone 2 has just received its universal update. The comic-making sequel to the popular comics-style photo-editing app Halftone was released last May as an app that's compatible with iPad and iPad mini only. But early last month, Halftone 2 developer Juicy Bits posted a couple of work-in-progress images teasing the imminent arrival of the app's iPhone and iPod touch edition. Well, it has arrived. As a result, you can now create and edit your comic creations on your iPhone or iPod touch, as well as on your iPad or iPad mini, using Halftone 2's impressive suite of editing features. As it happens, Halftone 2's universal update also brings the following enhancements: Compatible with iPhone, iPod touch, and iPad running iOS 6.0 or later, the new version of Halftone 2 is available now in the App Store. The app was originally launched as a freemium app, that is, it was available to download for free but it came with several in-app purchase options for unlocking additional features. Concurrent with its previous update, though, all in-app purchases were removed from Halftone 2 and the app was offered as a fully featured paid app priced at $3.99. But apparently in celebration of its new universal update, Halftone 2 has been made available to download for the discounted price of $1.99. [gallery link="file" order="DESC"] 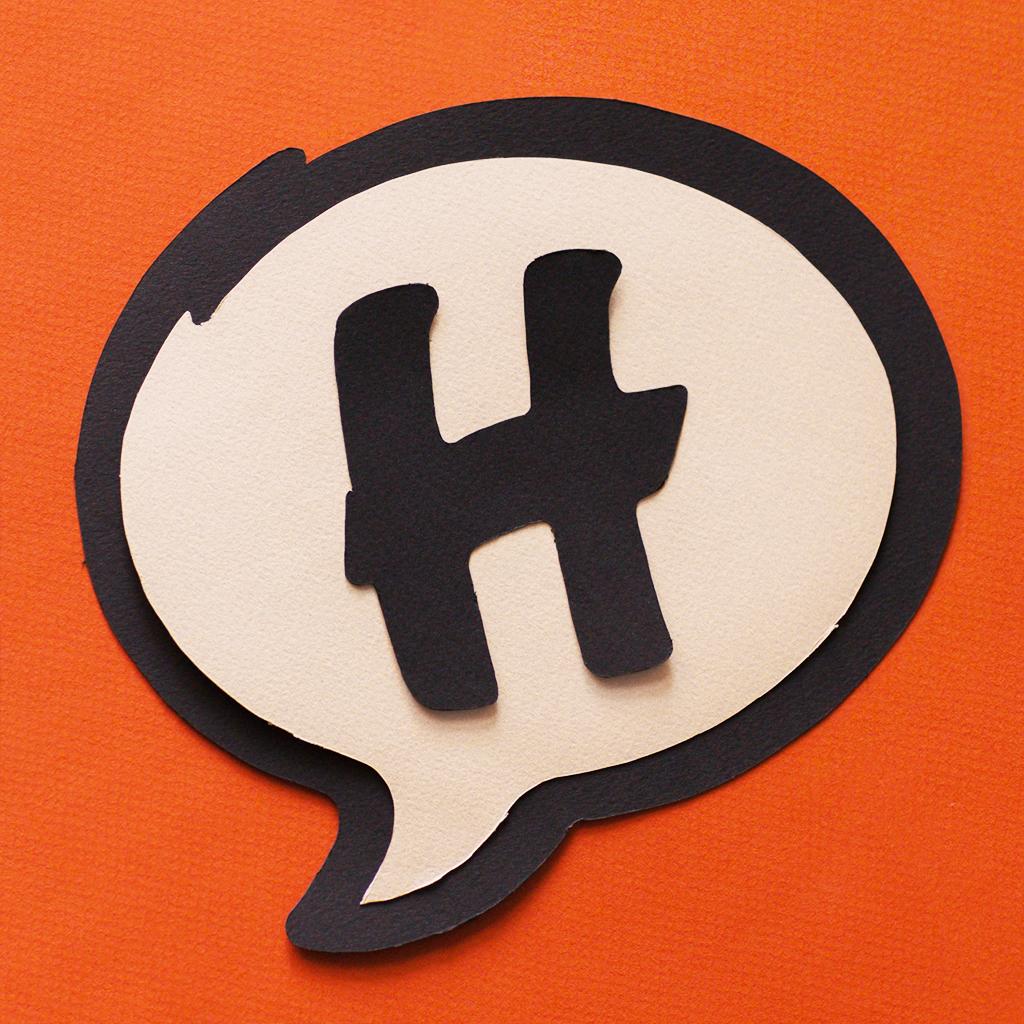 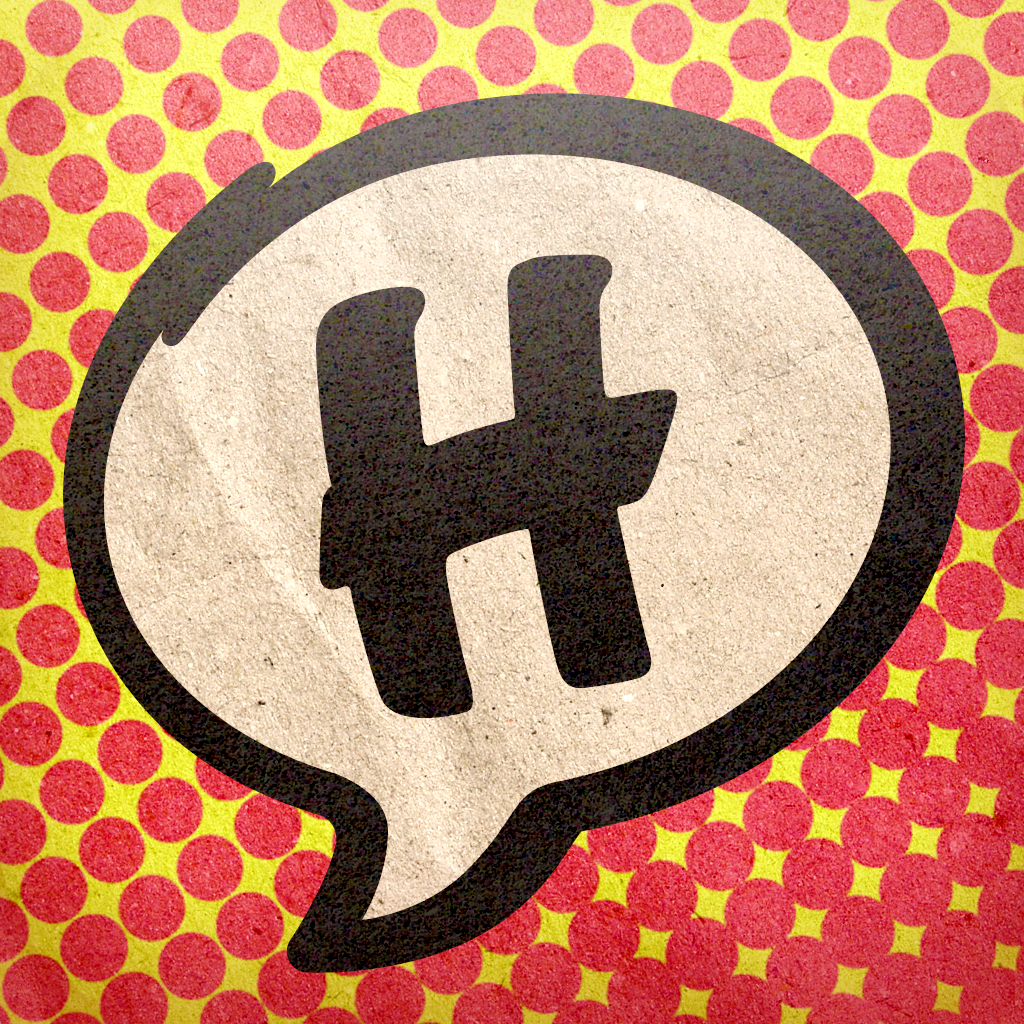 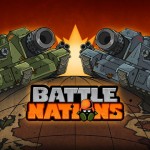 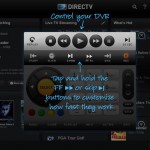 DirecTV App For iPad Gets Redesigned With New Look And New Navigation Features
Nothing found :(
Try something else