You are using an outdated browser. Please upgrade your browser to improve your experience.
by Aldrin Calimlim
August 9, 2013
Google has just issued an update to its Google Play Books app for iOS. This update brings only a handful of improvements, but one of these improvements is rather significant. During its press event a couple of weeks ago for the new Nexus 7 and Chromecast, Google also announced that it would start offering textbook purchasing and rental this month. Sure enough, the company has made textbooks available for purchase or rent through its Google Play Books service. Through Google Play Books, U.S. customers can now buy or rent textbooks from Google's partner publishers. Most titles are available for rent for a six-month period and for prices that are, of course, considerably lower than those for their print editions. In line with this, Google has updated the official iOS app of Google Play Books with support for rental textbooks, directly challenging iBooks' textbook offerings. Additionally, the app has been updated with a new sepia reading mode and support for highlighting and note-taking in scanned pages of books. Google Play Books for iOS is available in the App Store for free. The app is compatible with iPhone, iPod touch, and iPad running iOS 5.0 or later. For other Google-related iOS app news, check out Has The Google Maps App Taken A Turn For The Worse With Its New 'Ad Experience'?, Google Launches Official AdSense App For The iPhone, and Watch Live Broadcasts By Joining Hangouts On Air In Google's Hangouts App. [gallery link="file" order="DESC"] 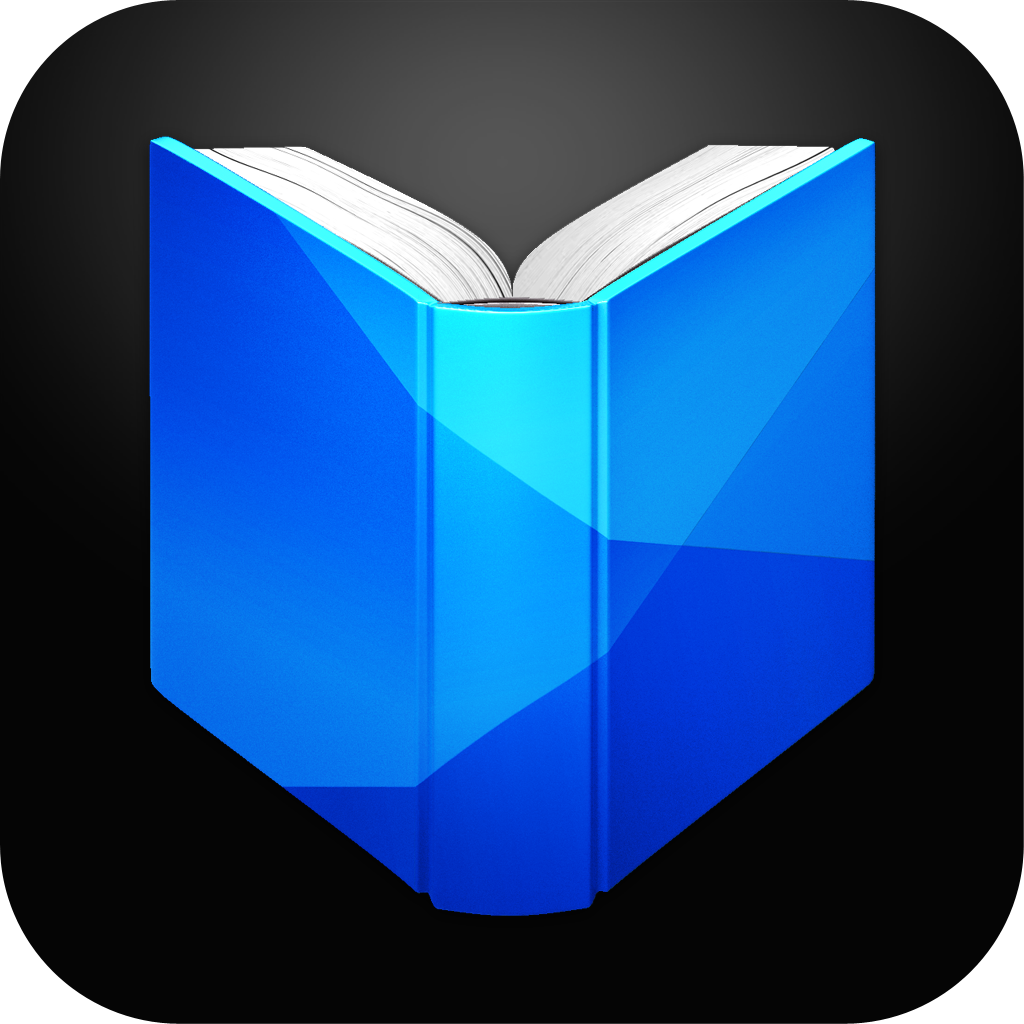 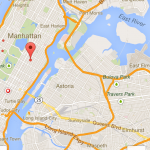 Has The Google Maps App Taken A Turn For The Worse With Its New 'Ad Experience'? 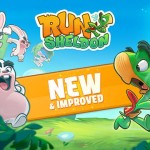 Get Turbo-Charged By Gliding And Smashing Harebrained Enemies In Run Sheldon!
Nothing found :(
Try something else