You are using an outdated browser. Please upgrade your browser to improve your experience.
by Aldrin Calimlim
August 17, 2013
For better or worse, the recently released Gold Diggers does not revolve around a person who dates other people just to extract money from them. Rather, it's focused on a person (you!) who, well, digs for gold … with a Gigantic Superlicious Steam-Punk Digging Trams. Say what? A Gigantic Superlicious Steam-Punk Digging Trams, an excavating machine that you must steer if you want to go low, low, low in order to get some gold, gold, gold:

Follow a team of notorious Gold Diggers while you take control of one of the wild west's best kept secrets: Gigantic Superlicious Steam-Punk Digging Trams. Your goal? To find yourself some Gold! Just steer the Digging Machine through multiple layers of the earth while you dodge Giant Worms, Flame Pillars and any dangers hidden in the depths of our planet.

If you can't see the video embedded above, please click here. Gold Diggers is basically a vertical-scrolling endless runner where you must steer the aforementioned machine through dirt, across minecart tracks, and even between layers of lava. As in most other endless runners, there are plenty of power-ups and upgrades to pick up in Gold Diggers. Gold Diggers is available now in the App Store for free. The game is compatible with iPhone, iPod touch, and iPad running iOS 4.3 or later. For more endless running games, see AppAdvice's Endless Running Games AppGuide or check out the following related news articles: Holy Moly! The Nuns With The Guns Are Back In Nun Attack: Run & Gun, Gameloft's Official Iron Man 3 Endless Running Game Suits Up With New Features, and Get Turbo-Charged By Gliding And Smashing Harebrained Enemies In Run Sheldon!. [gallery link="file" order="DESC"] 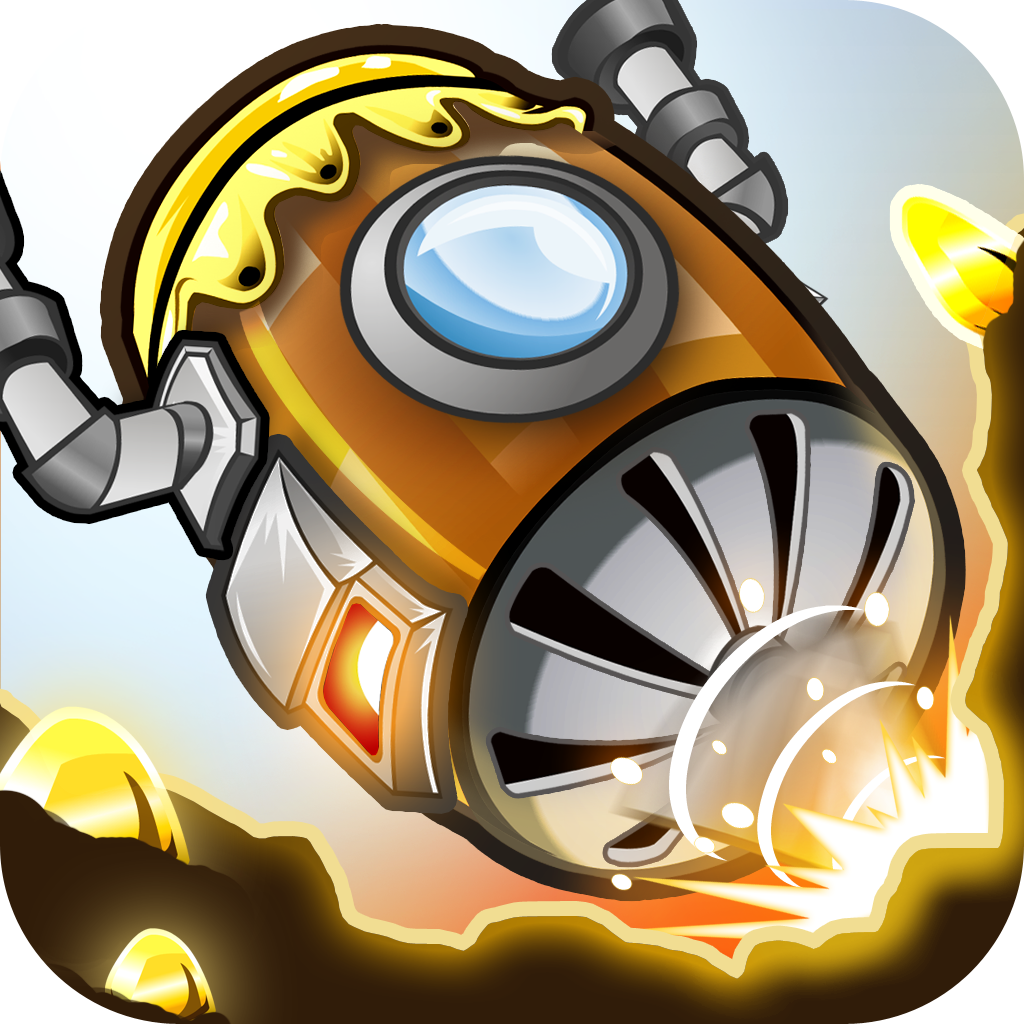 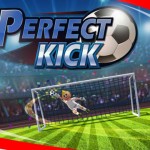 Want To Be A Soccer Shootout Superstar? Then Give Perfect Kick Your Best Shot 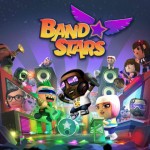