You are using an outdated browser. Please upgrade your browser to improve your experience.
by Brent Dirks
August 19, 2013
The new social network for rating movies, Kritk, has just received some welcomed additions with an update to version 1.1. Even though the app has only been out for a little less than two weeks, the update adds a number of new features. First up, critics can now find and follow users right from the search function. Both the ranking pages and profile images have also been tweaked to make the app even that much faster. Finally, the app also features a rebuilt Facebook friend finder. And if you're curious, the update notes state that "Jack and Jill" and "Deuce Bigalow" are still fighting it out for the title of the Worst Reviewed movie on the service. Kritk is designed for the iPhone/iPod touch but is compatible with the iPad. It can be downloaded in the App Store now for free. In our original review, Daniel Celeste was mostly positive about the Rotten Tomatoes alternative. Along with the simplicity of the app, he also praised the limited character for reviewing a movie. Shortly after it was released, Kritk won the Honorable Mention Award in our coveted AppAdvice App of the Week awards. Our own Robin Rhys also took a look at the app in a recent AppAdvice Daily episode. 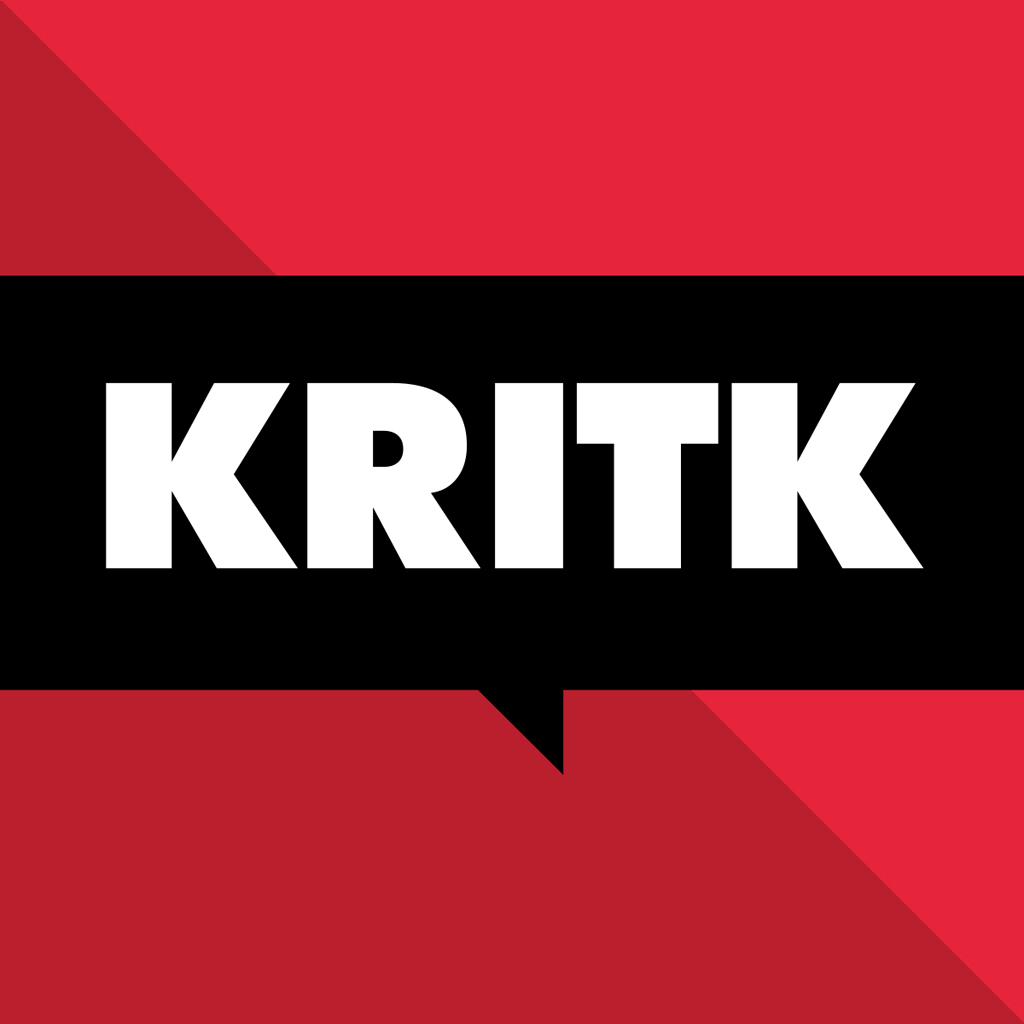 Kritk
Bonfire Tides
Nothing found :(
Try something else