You are using an outdated browser. Please upgrade your browser to improve your experience.
by Bryan M. Wolfe
August 14, 2013
One of the most popular podcast apps for iOS is about to get a really big update. Pocket Casts 4.0 is launching soon in the App Store. First released in January 2011, Pocket Casts already includes a number of advanced features that podcasters love. These include AirPlay support, the ability to share podcasts, and much more. Version 4.0 includes a redesigned user interface that matches that of iOS 7. It also brings iPad support for the first time. Other new features include: Pocket Casts 4.0 requires iOS 7. As a result, the update won't be released until iOS 7 makes its way to the public, which is likely to happen in September. If your current iOS device won't support iOS 7, don't worry. As noted on the Shifty Jelly blog:

Many of these new features rely on the cool new technologies built into iOS 7. This is why Pocket Casts 4 will be available as a free update for iOS 7 only and will be released to coincide with the launch of iOS 7. If your device can’t run iOS 7, v3 of Pocket Casts will continue to work just fine, and when you do update to a shiny new device, you’ll be able to upgrade your app for free!

We can't wait to get our hands on Pocket Casts 4.0. When we do, we'll let you know what we think. In the meantime, the $1.99 Pocket Casts 3.6.1 is available now in the App Store. See also: Apple Is Working On 'Audio Hyperlinking' Technology, and Apple Hits New Milestone As It Tops 1 Billion Podcast Subscriptions On iTunes. 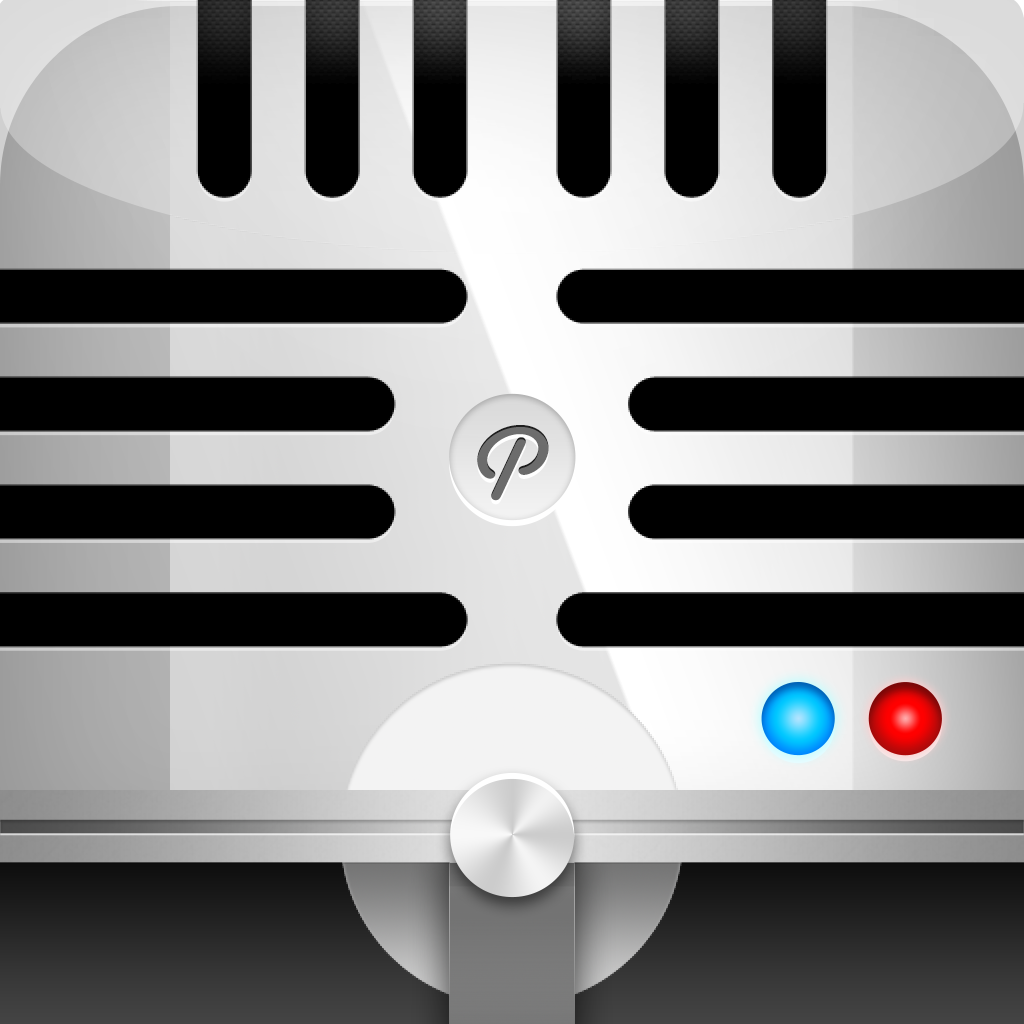 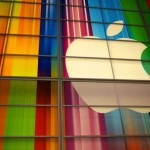