You are using an outdated browser. Please upgrade your browser to improve your experience.
by Aldrin Calimlim
August 19, 2013
World of Goo for iPhone and iPod touch has just received its first update in over two years. The award-winning physics-based puzzle game developed by 2D Boy was last updated way back in May 2011 with Retina display support for iPhone and iPod touch. Now, it has finally been updated with support for the 4-inch screen of the iPhone 5 and the fifth-generation iPod touch. It's been nearly a year since the launch of those two iDevices, but better later than never, right? As a result, you can now play World of Goo and create structures using balls of goo without pillarboxing or seeing vertical bars on either side of your iPhone 5 or fifth-generation iPod touch. If you can't see the video embedded above, please click here. Now truly optimized for iPhone and iPod touch, World of Goo is available in the App Store for $2.99. The newly updated game also features Chinese and Korean localizations. A universal version of the game is also available in the App Store. Titled World of Goo HD and priced at $4.99, this version is compatible with iPad as well as iPhone and iPod touch. Note, though, that World of Goo HD hasn't been updated with screen optimization for the iPhone 5 and the fifth-generation iPod touch. [gallery link="file" order="DESC"] 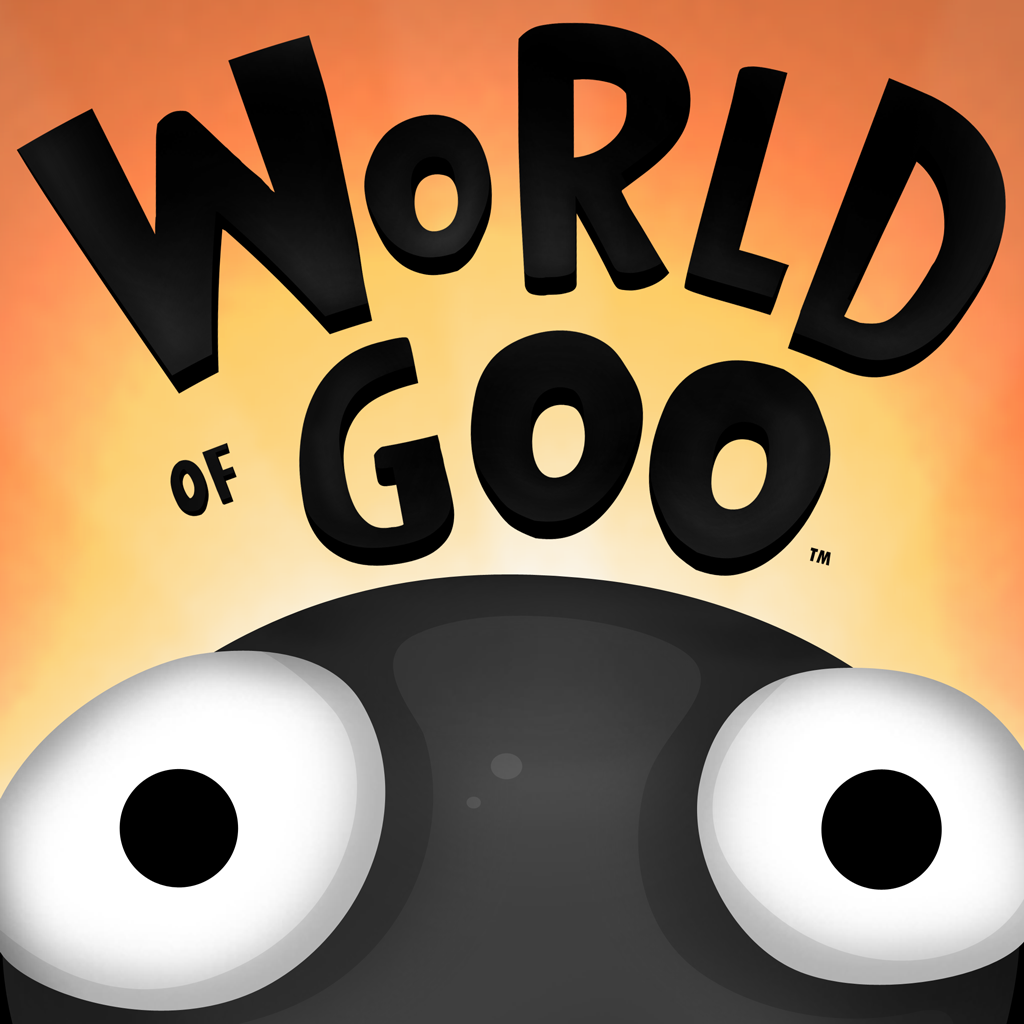 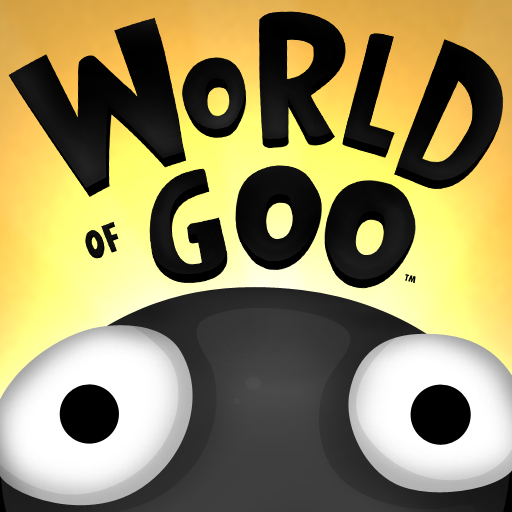 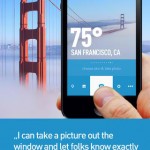 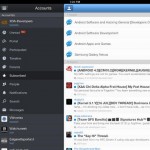 Original Tapatalk App For iOS Goes Free And Goes 2.0 With Revamped User Interface
Nothing found :(
Try something else