You are using an outdated browser. Please upgrade your browser to improve your experience.
by Aldrin Calimlim
August 9, 2013
The official iOS companion app of the popular Roku set-top box has just been updated with yet another AirPlay-like feature. Roku for iOS includes a feature called Play on Roku. This feature has long supported streaming of photos and music on your iDevice to your TV. But thanks to the Roku app's latest update, Play on Roku now supports videos as well, enabling you to enjoy your iPhone, iPod touch, or iPad's videos on your Roku player. This feature is supported on Roku 3, Roku 2, Roku HD, Roku LT, and Roku Streaming Stick. Also including some minor bug fixes, the new version of Roku for iOS is available now in the App Store for free. The app is optimized for iPhone and iPod touch running iOS 4.3 or later. Roku's previous update was issued late last April. That update introduced the ability to play photos and music simultaneously in Play on Roku without preselecting music in the slideshow settings. It also brought improved discovery of network-connected Roku players, but also added the ability to manually enter a player's IP address in case of failure of detection. Roku is one of the more notable competitors of Apple TV, which, just moments ago, was reported to start supporting Vevo this month. Vevo, by the way, has been available on Roku since December last year. For a comparison of sorts between Roku and Apple TV, read Bryan's piece from a few months ago, As The Roku 3 Launches Some Confessions From A Former Apple TV User. [gallery link="file" order="DESC"] 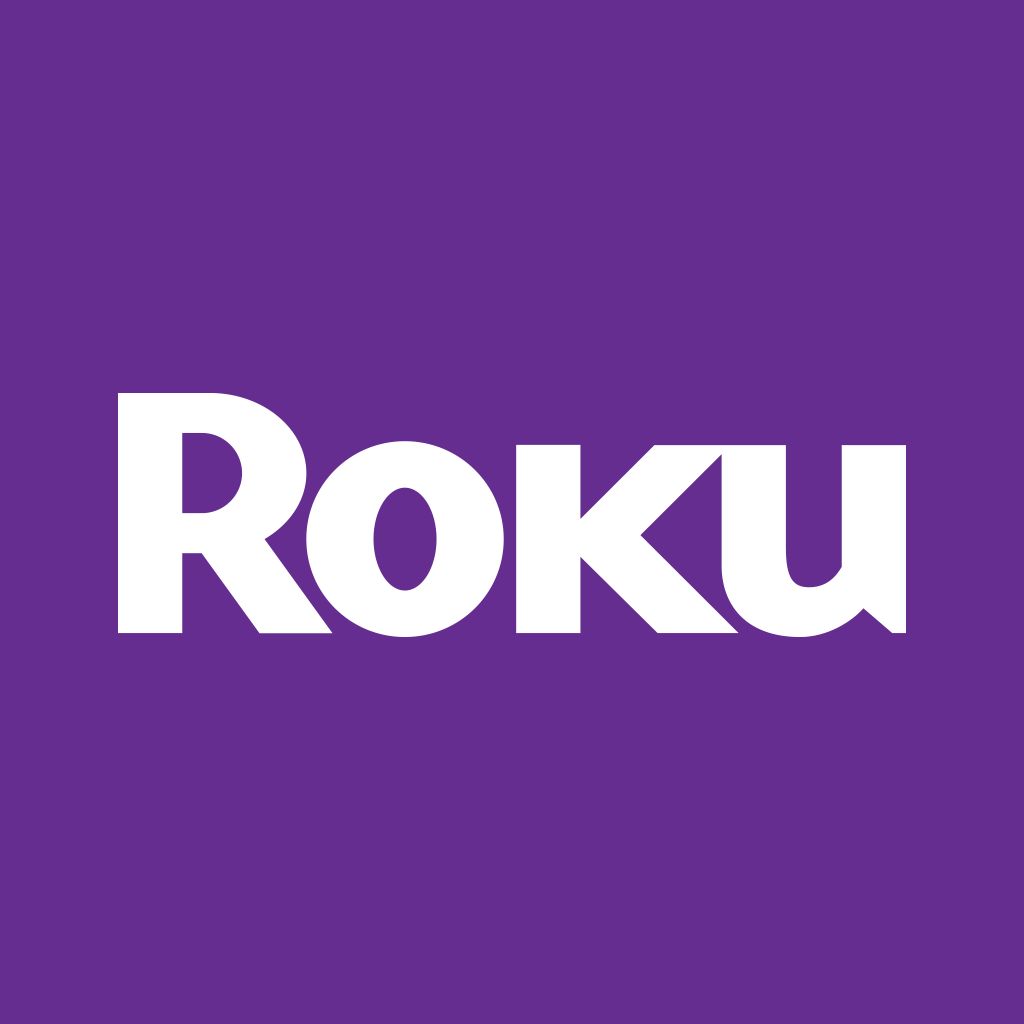 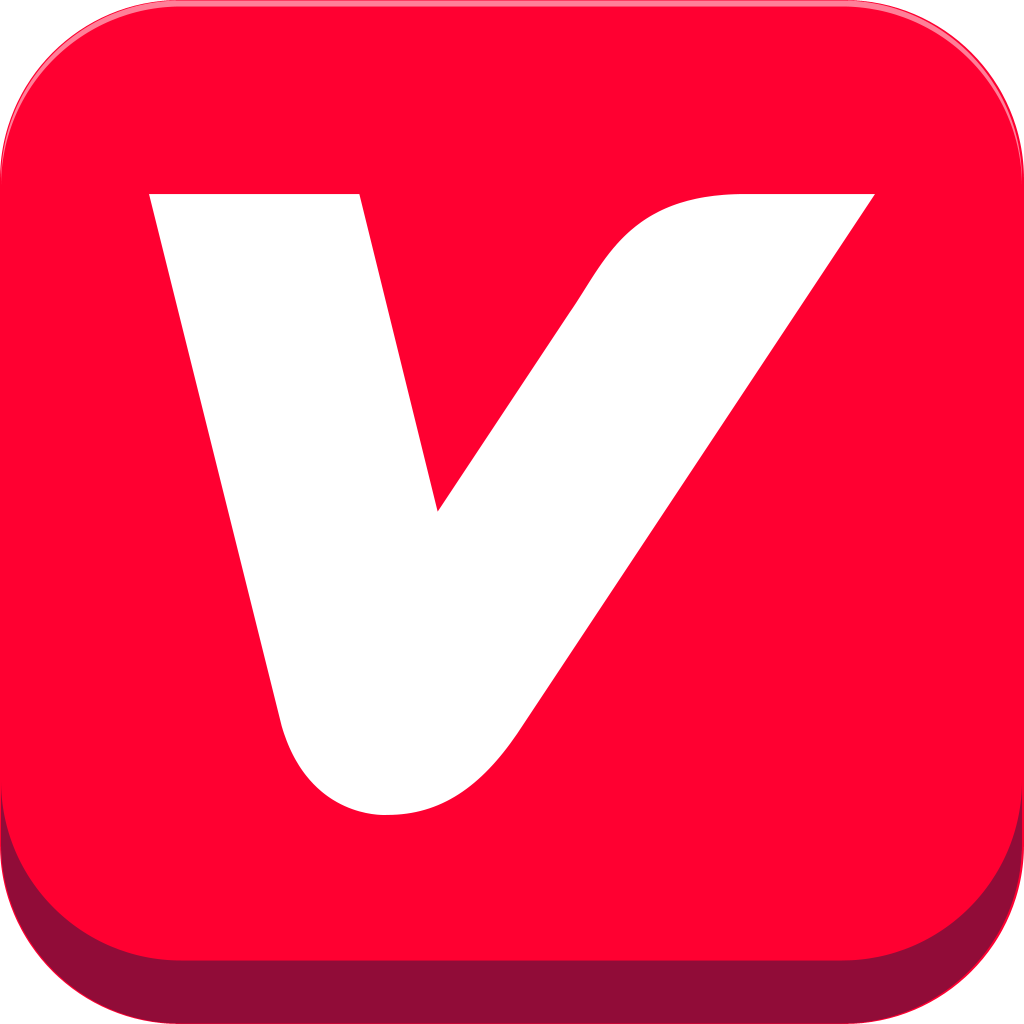 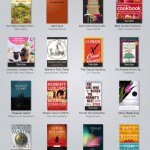 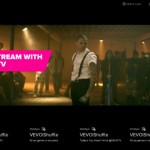