You are using an outdated browser. Please upgrade your browser to improve your experience.
by Aldrin Calimlim
August 8, 2013
As it turns out, Fast & Furious 6: The Game is not the only Kabam-developed movie tie-in game that has just received an update. The Hobbit: Kingdoms of Middle-Earth, which was developed by Kabam based on "The Hobbit" film trilogy, has also received an update. Pushing the top grossing freemium combat strategy game to version 7.0, the latest update to The Hobbit: Kingdoms of Middle-Earth introduces a new Campaign mode. Accessible via the new Campaign tab in the Quest menu, the new Campaign mode challenges you to get rid of the Pale Orc, Great Goblin, and other pernicious presences throughout Middle-Earth. If you can't see the video embedded above, please click here. The new update also introduces the City Guardian statue, which you can build to gain permanent attack and defense buffs, and adds the following enhancements: The Hobbit: Kingdoms of Middle-Earth 7.0 is available now in the App Store for free. The game requires iOS 4.3 or later and works with iPhone 3GS, iPhone 4, iPhone 4S, iPhone 5, third-generation iPod touch, fourth-generation iPod touch, fifth-generation iPod touch, and all iPad models. [gallery link="file" order="DESC"] 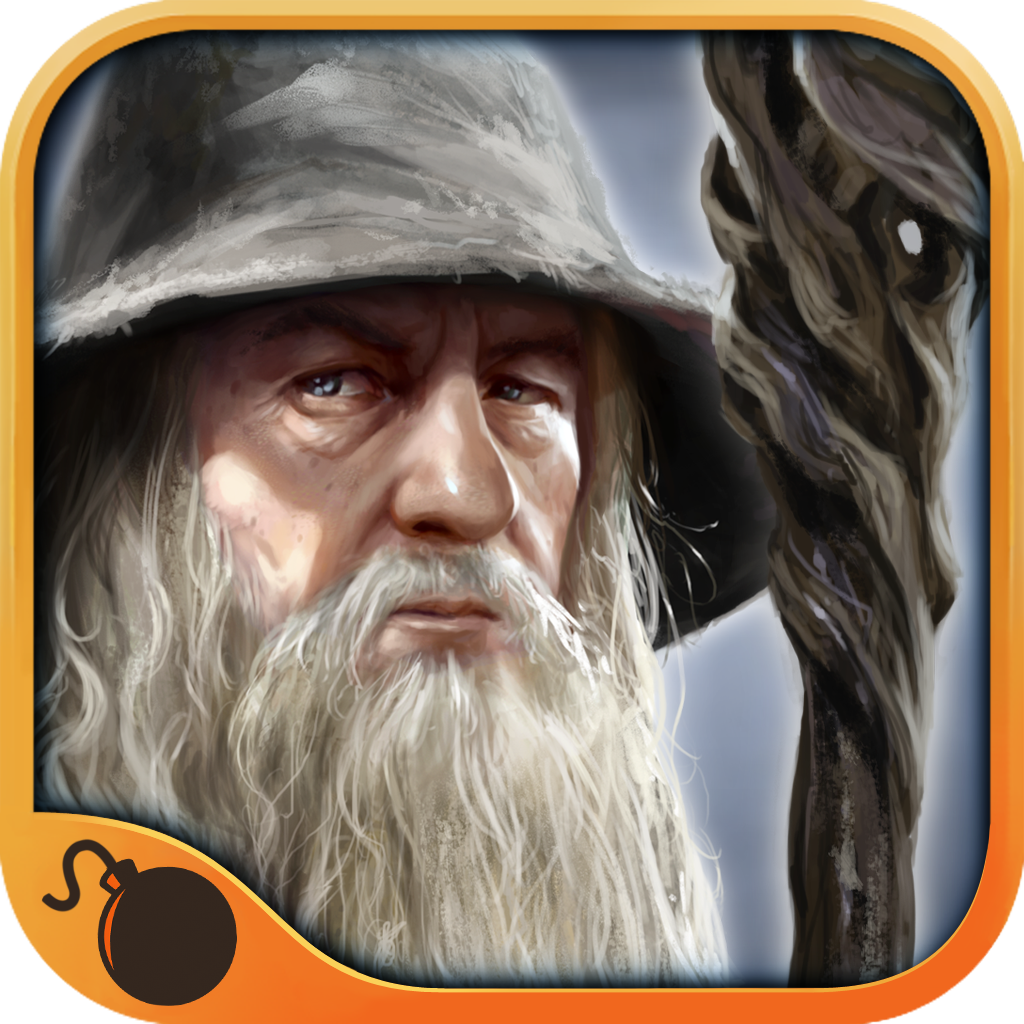 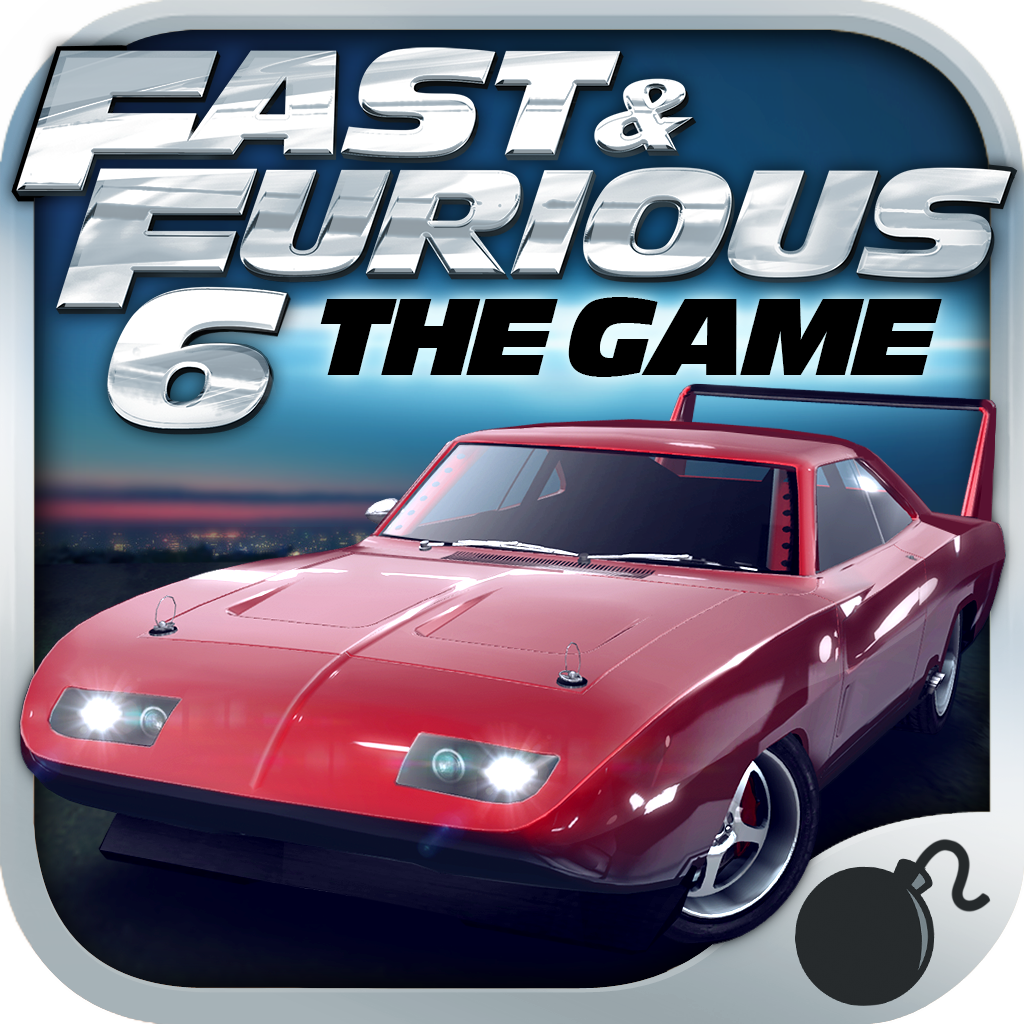 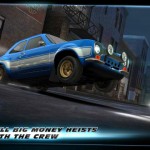 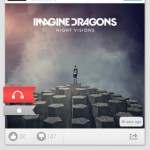 Soundwave Music Discovery Updated With Song History, 8tracks Syncing And More
Nothing found :(
Try something else