You are using an outdated browser. Please upgrade your browser to improve your experience.
by Aldrin Calimlim
August 26, 2013
Help! Zombies ate my friends! Actually, no. That's just the title of Glu Games' zombie-themed survival game, Zombies Ate My Friends, which has just received its first major update. Released just over a month ago, Zombies Ate My Friends invites you to visit and explore the zombie-infested town of Festerville. There you can enjoy meeting the challenge of fending off the undead with a variety of weapons and surviving the zombie apocalypse with a variety of items. You can also go on quests to help other survivors, including your friends, which you can reach via the game's Game Center integration. If you can't see the video embedded above, please click here. As mentioned, Zombies Ate My Friends has just been issued its first major update. While its first update overall, which arrived a couple of weeks after its release, brought nothing more than bug fixes and minor improvements, Zombies Ate My Friends' first major update brings the following: The new version of Zombies Ate My Friends is available now in the App Store for free. The app is compatible with iPhone, iPod touch, and iPad running iOS 4.3 or later. If you're interested in other zombie-themed apps and games, make sure to check out AppAdvice's Apps For Zombie Lovers AppList. Of course, there's also the recently released Plants vs. Zombies 2, which was just named as AppAdvice's Game of the Week. [gallery link="file" order="DESC"] 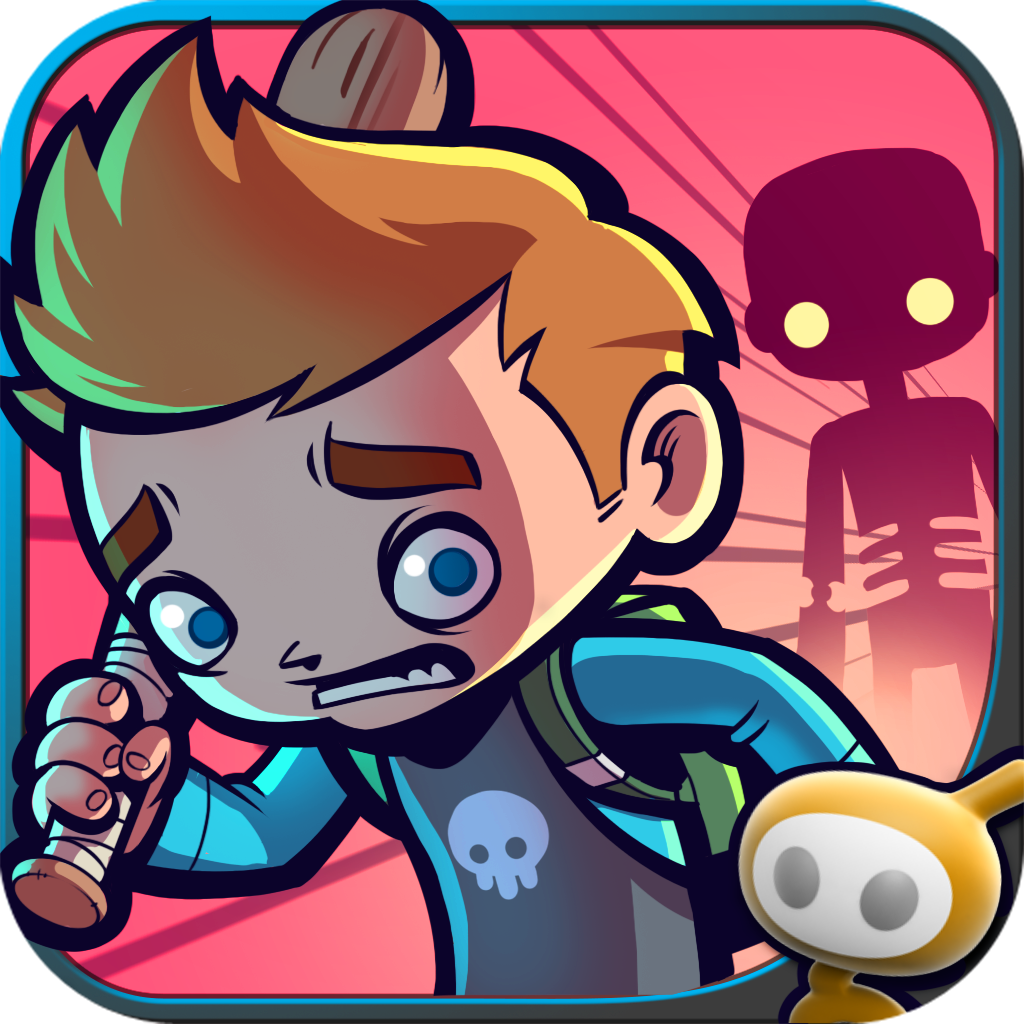 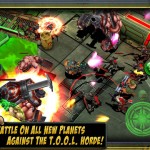