You are using an outdated browser. Please upgrade your browser to improve your experience.
by Joe White
September 28, 2013
Apple has posted a new job listing for a Maps Web UI Designer, which the Cupertino, Calif. company hopes to have working on an elusive, "new secret project." More specifically, while Apple is associating the Web UI Designer role with its Maps software, which is available for the iPhone, iPad, iPod touch, and - as of OS X Mavericks - the Mac, the advertisement seeks out an individual to "design, develop, and maintain complex front-end code" for this "secret project." Further responsibilities include:

Document and build unit tests for your code. Work with operations, QA, and product management to maximize product effectiveness.

As such, with requirements including a Computer Science degree and an understanding of HTML, CSS, JavaScript, JQuery, DOM, XML, JSON, along with Javascript testing frameworks (such as QUnit, Jasmine, and buster.JS), it could be that this job posting is related to a "secret project" that extends beyond Apple's Maps service. Apple indeed notes in its job listing:

You would be joining a small team working on an advanced web platform upon which many of Apple's future services will be based.

The possibilities, therefore, are endless. It could be that a Web-based Maps app is in the works, akin to Google Maps but powered by Apple's own software. This in turn could be built into iCloud, and it could utilize the impressive M7 coprocessor included with the seventh-generation iPhone 5s in order to offer users an intuitive location-based Web service. MacRumors also notes that Apple is still using Google Maps to power its Find My iPhone service at iCloud, and it may be that this, too, is related to the aforementioned job posting. With its own mapping software having launched for iOS and, in the near future, OS X, Apple is clearly going to want to move away from Google Maps entirely in the coming years. We'll keep you updated with further information as we receive it. In the meantime, see: Apple To Bring Back In-Store Personal Pickup Option For iPhone 5s Early Next Week, Apple And AT&T To Settle Class Action Lawsuit Over iPad 3G Bait-And-Switch, and Today's Best Apps: Snailboy And Lost Echo. 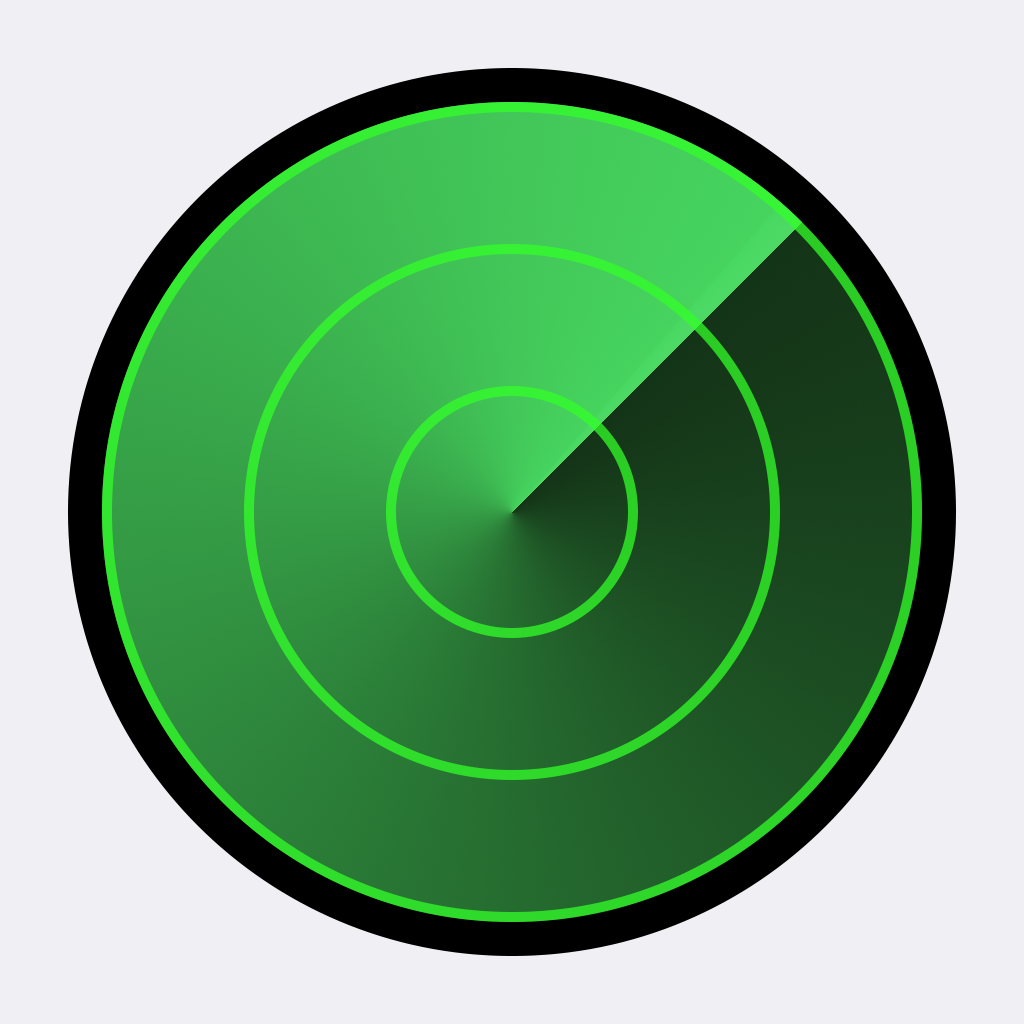 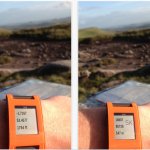 Pebble Hike Brings Mapping Information To The Wrist For Hikers, Runners And Bikers
Nothing found :(
Try something else