You are using an outdated browser. Please upgrade your browser to improve your experience.
by Aldrin Calimlim
September 5, 2013
Five decades ago, the Porsche 911, the flagship of Porsche's current lineup, was introduced. Now, in celebration of 50 years of one of the most iconic vehicles in the world of motorsport, one of the most popular racing games on iOS has been updated with seven generations of the Porsche 911. I'm talking about Real Racing 3, which has just received a new update that expands its already impressive roster of cars with seven Porsche 911 models. These include the 911 Carrera RS 2.7 (1972), the 911 GT2 (2003), and the brand new 911 RSR (2013). The latest update to Real Racing 3 also adds the new 50 Years of 911 Series, where you can compete against a grid of Porsche sports cars. Furthermore, it introduces VIP delivery, which offers new options for instant car deliveries and upgrades. If you can't see the video embedded above, please click here. You can learn more about the new cars, new series, and VIP delivery in the video above, which features Real Racing 3 producer Kynan Woodman. The new version of Real Racing 3 is available now in the App Store for free. The game is compatible with iPhone, iPod touch, and iPad running iOS 4.3 or later. The newly updated game also includes compatibility optimizations for iOS 7 ahead of the operating system's official launch later this month. This update comes just a couple of weeks after the arrival of Real Racing 3's "American Muscle Car" update. [gallery link="file" order="DESC"] 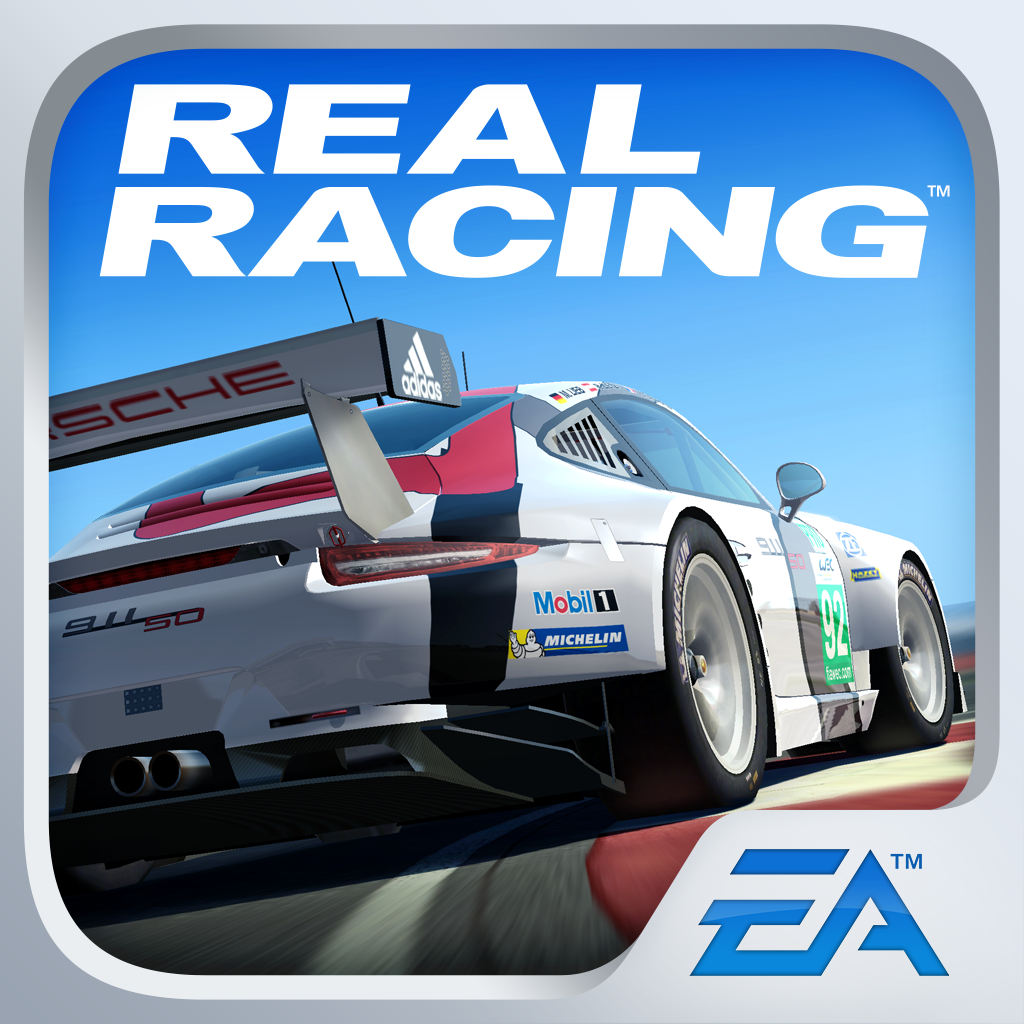 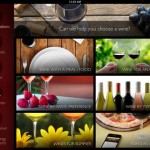 Hello Vino Uncorks New Design, iPad Support And More With 3.0 Update
Nothing found :(
Try something else