You are using an outdated browser. Please upgrade your browser to improve your experience.
by Brent Dirks
September 20, 2013
Just a few days after the introduction of iOS 7, ClamCase has officially unveiled the first Made for iPhone game controller. The GameCase is compatible with the iPhone 4 and up, the second-generation iPad and up, and the iPad mini. It connects to the iOS device via Bluetooth and has its own battery. Here’s a quick teaser trailer. Click here if you can’t see the video. Unfortunately, beyond the announcement video, ClamCase didn’t release any more information about the controller, including a retail price or availability date. On its Facebook page, Logitech Gaming is also offering a teaser photo regarding its upcoming controller.

The tag line asks “Something Missing?” and features empty hands around an iPhone. And the hand positioning lines up nicely with the photos of the controller that were leaked back in June. In the photo, a D-pad is on the left side of the controller with four gameplay buttons on the right. Earlier this week, an update for AVP: Evolution was apparently the first game in the App Store to mention that it is compatible with the game controller standard. Apple introduced the new controller hardware and matching APIs back at WWDC in June. We’ll let you know if we find out any more information about any of the new controllers. 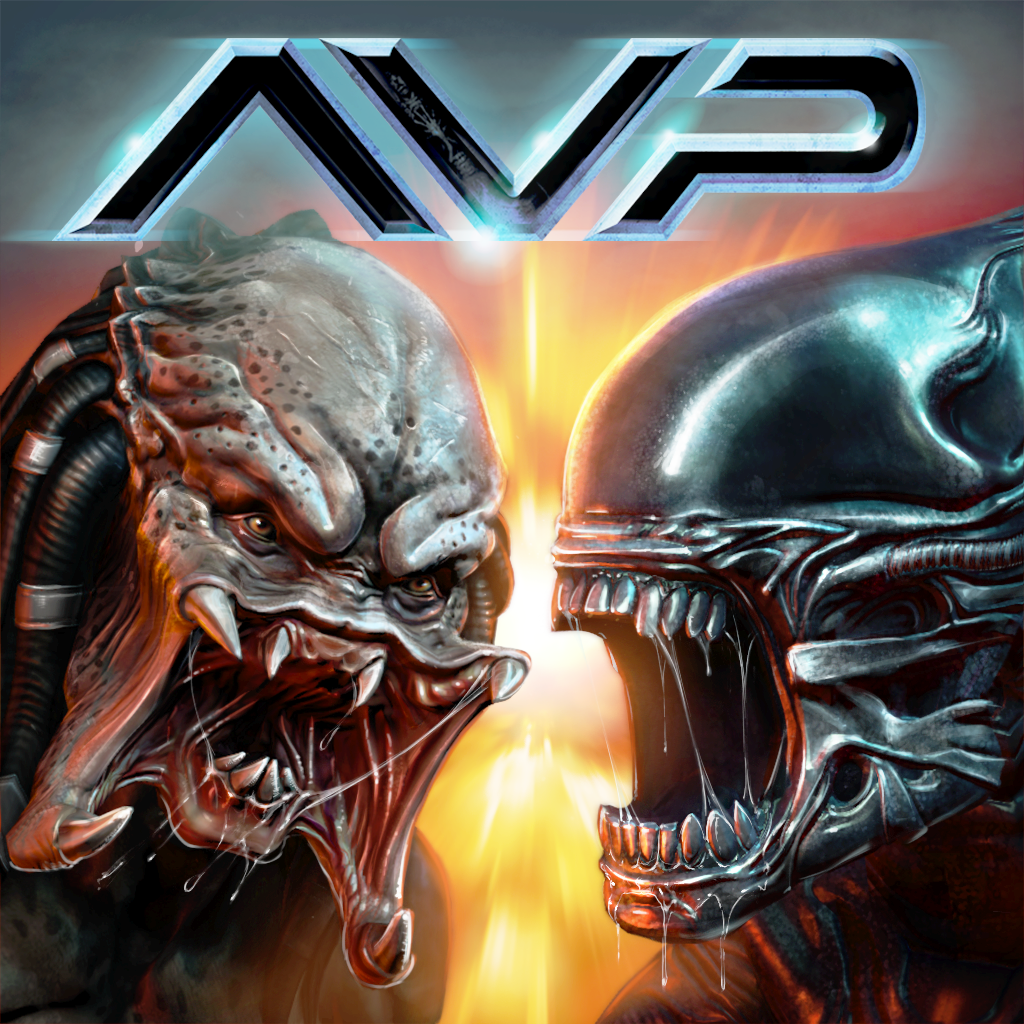 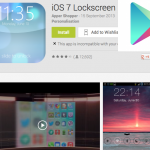 As Apple’s New iPhones Arrive, Google Is Having A Very Bad Day 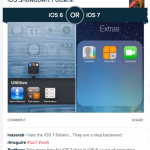 It's A Smack Down: Apple's iOS 6 Or iOS 7?
Nothing found :(
Try something else