You are using an outdated browser. Please upgrade your browser to improve your experience.
by Joe White
September 2, 2013
One new, fun, and rather wacky iOS app to appear recently in the App Store is Wiper Woman: a game in which iDevice owners are charged with the task of removing an angry, vigilant driver from the front of their car, while travelling along a highway peppered with obstacles. Available to download in the App Store free of charge and optimized for the iPhone, iPad, and iPod touch, the iOS game is inspired by "real events" which took place last year, when a Chinese woman attempted to settle a motoring disagreement by holding on to a fellow driver's car bonnet, and not letting go. Such formulates the backstory of the iOS game: iDevice must therefore drive their Wiper Woman-equipped car in an attempt to remove the unwelcome passenger, while at the same time ensuring that their vehicle doesn't suffer irreparable damage. Developer TI-TIK explains:

Wiper Woman is an action+puzzle racing game inspired by a true incident happened in Kuala Lumpur back in 2012. Besides the fun and endless game play, player can also pimp their ride with the coins they’ve earned from each game. There are also plenty of special items & power-up tools to boost up the excitement.

Features of the game include: Below, we've included a trailer video of Wiper Woman, which provides iDevice owners with a better idea of what they can expect from the application. http://www.youtube.com/watch?v=h2bazos1mEY&feature=player_embedded#at=45

As mentioned, Wiper Woman - arguably one of the most random iOS games of 2013 - can be downloaded now in the App Store free of charge, and is optimized for the iPhone, iPad, and iPod touch. Check out the new application now, or for more of our recent app news, see: Mech Rally To Offer iDevice Owners A Sci-Fi Racing Parkour Game For iOS, Magic 2014 To Gain New Decks In First Expansion Update Coming Later This Month, and Today's Best Apps: Alphabets 2 Words And LinesLines. 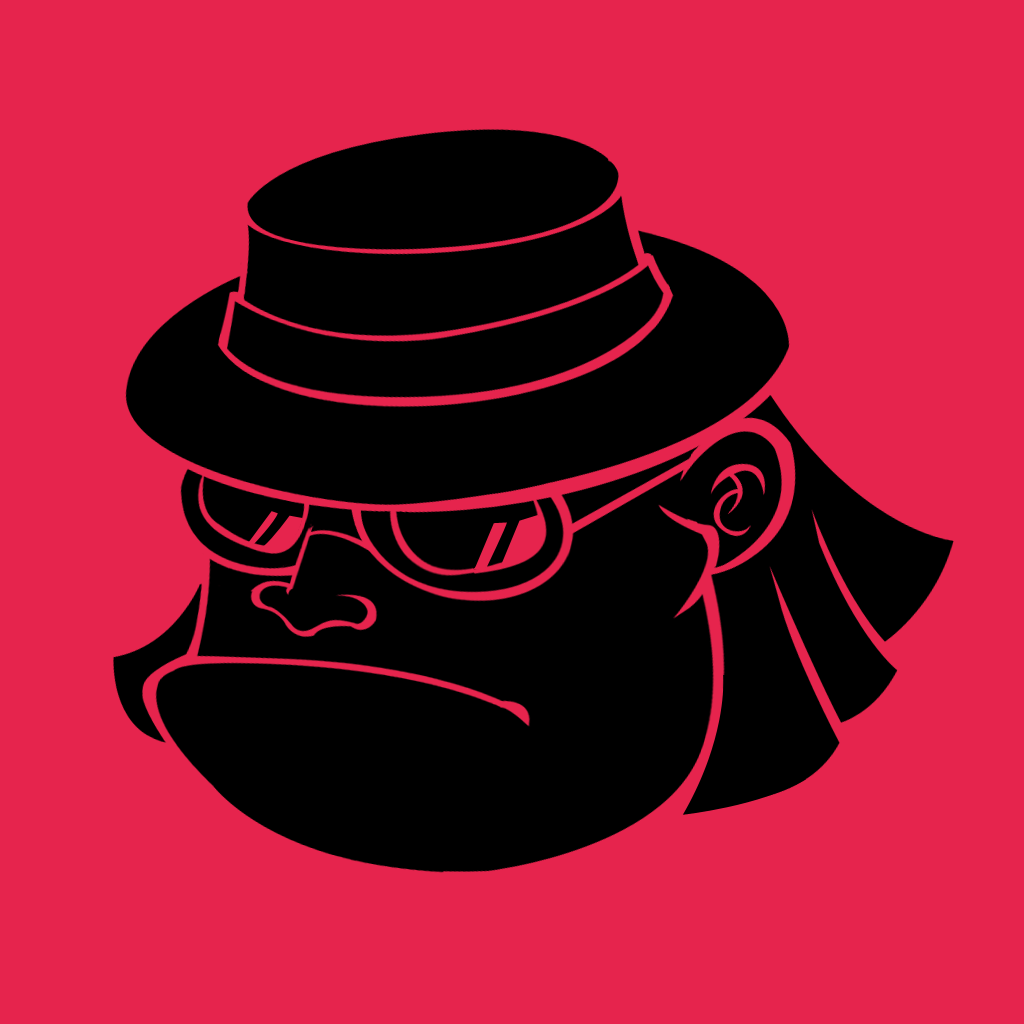 Wiper Woman
TI-TIK
Nothing found :(
Try something else