You are using an outdated browser. Please upgrade your browser to improve your experience.
by Brent Dirks
September 4, 2013
Old-school gamers rejoice. A SNES emulator has made its way into the App Store disguised as a simple file manager. From the outside, Remote File Manager looks like one of the many other similar apps. Users can access files from remote servers like Dropbox or an FTP site. The contents of archived files can also be viewed. The app description lists many compatible files, but leaves off the most important file extension - .smc. That just happens to be ROM files from SNES games. The ability to play games from a Dropbox and never having to move files to an actual iOS device is easily the standout feature. TouchArcade forum members have reported a nice amount of success using the app. As a bonus, it also offers full iCade support. A universal app, Remote File Manager can be downloaded now in the App Store for $0.99. If you’re interested in grabbing the app, you should do it quickly as it probably won’t be around for very long. For other app news and reviews today, see: Star Wars Force Collection Battles Its Way Into The App Store, Go With The Flow In FlowDoku, A Fresh New Twist On Sudoku, and AppAdvice Daily: This Week's Staff Gaming Favorites. 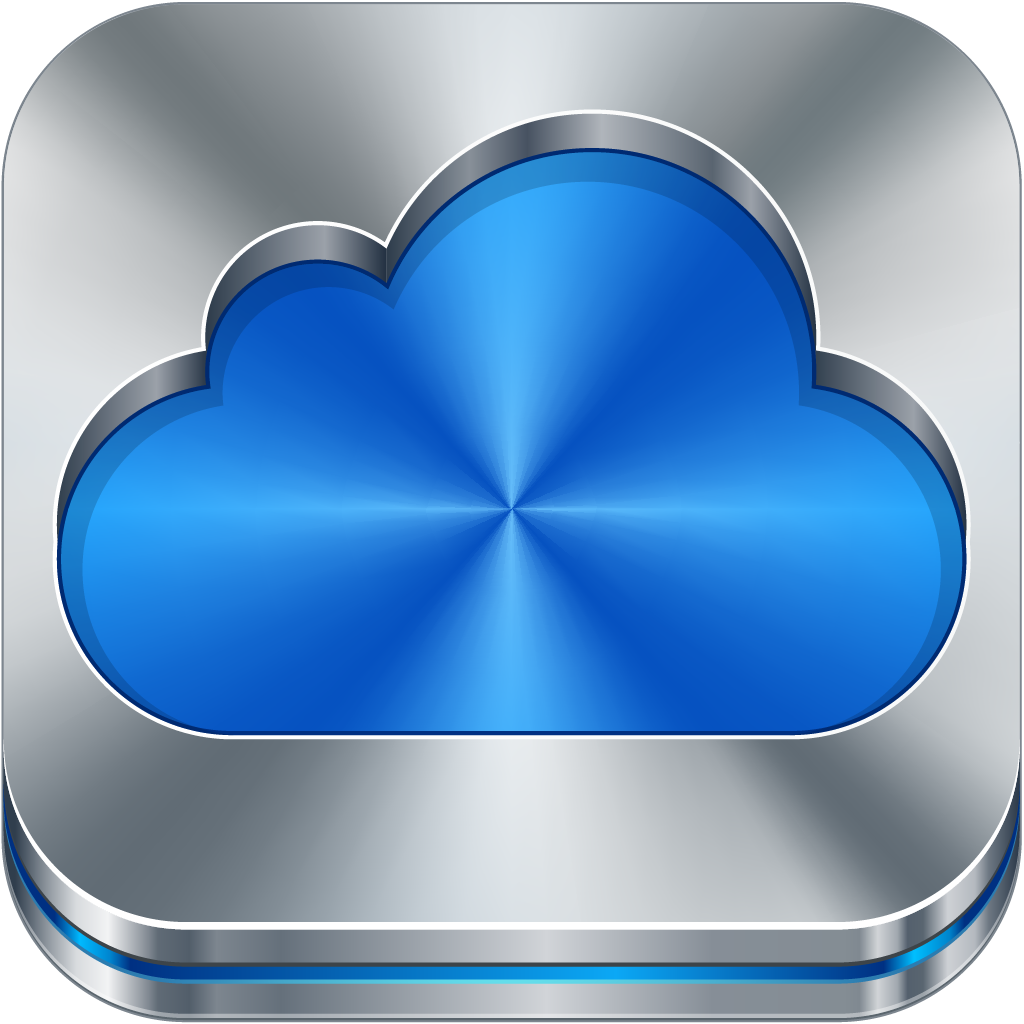 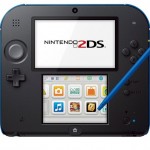 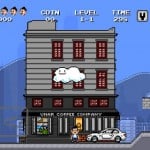