You are using an outdated browser. Please upgrade your browser to improve your experience.
by Brent Dirks
September 4, 2013
First teased late last month, the official Star Wars card game – Star Wars Force Collection – has just hit the App Store. In the game, players are tasked with building a team of formidable heroes while using treasured blueprints to create squads of star fighters in a battle to control the galaxy. While battling other opponents, players can climb the ranks in the Jedi Order. Featuring more than 230 unique cards with characters and vehicles from all six Star Wars movies, each card has its own unique attack powers and ranges. After defeating an opponent, players also have the chance to loot other gamer’s blueprint pieces to level up their battle ranking. A universal app designed for the iPhone/iPod touch and iPad/iPad mini, Star Wars Force Collection can be downloaded in the App Store now for free. As usual, with this type of game, there are numerous in-app purchases available. Maybe someone will be nice and send me the 10,000-crystal pack for $99.99. Any takers? I’m usually not a big card game player, but Star Wars Force Collection does look interesting. I’m sure it will keep me busy until Star Wars Angry Birds II is finally unveiled later this month. For other app news and reviews today, see: Human Helps You Track That Necessary Outdoor Activity Time In A Beautiful Way, Acclaimed Puzzle Adventure Game Unmechanical Goes Free For First Time On iOS, and My Singing Monsters Celebrates First Year In The App Store With Huge Update. [gallery link="file"] 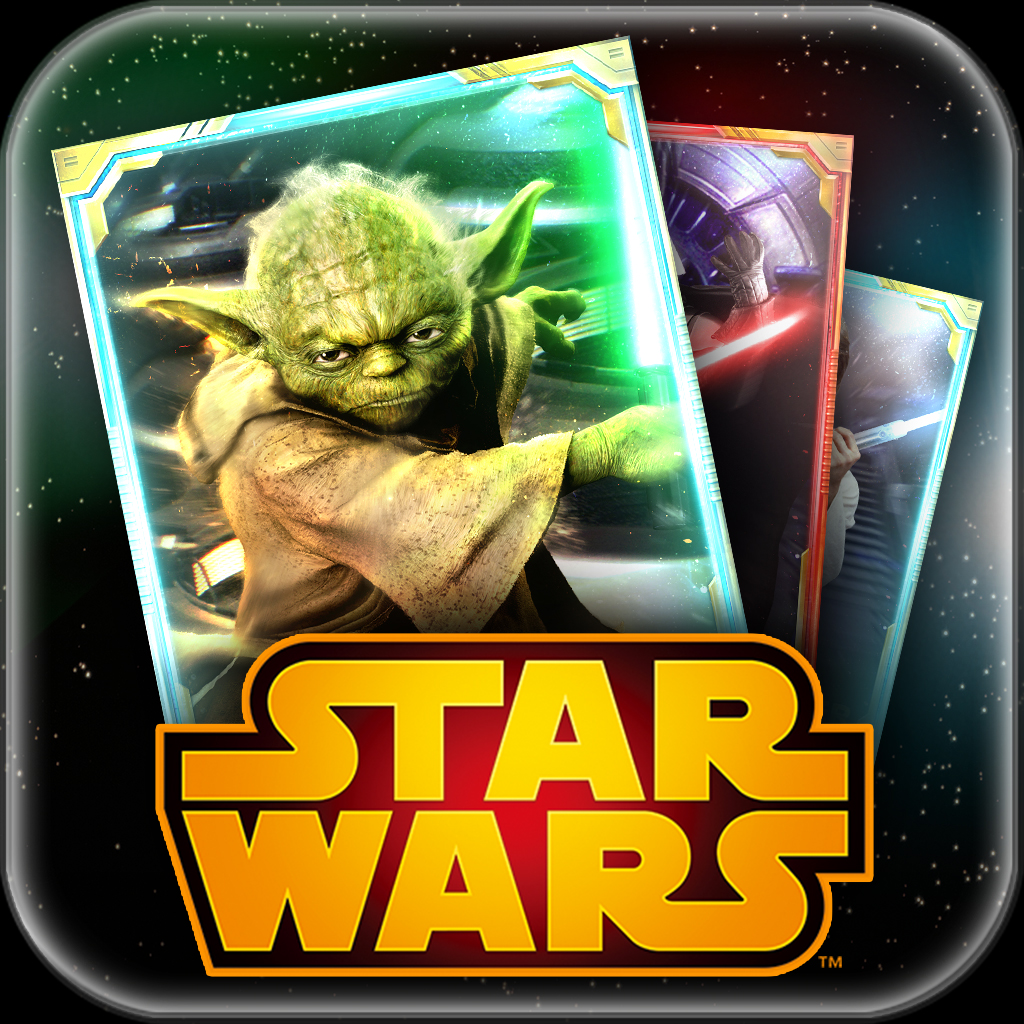 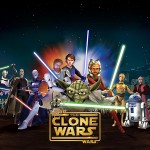 Are You Ready For A Star Wars App For The Apple TV? 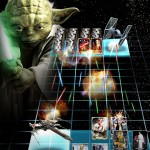