You are using an outdated browser. Please upgrade your browser to improve your experience.
by Aldrin Calimlim
September 10, 2013
Snapfish has just been updated to version 3.0. Snapfish is the official iOS app of Hewlett Packard's photo-sharing and photo-printing service of the same name. As such, the app offers a mobile alternative to viewing Snapfish photos on the Web. As well, it allows unlimited uploads to the service. Most notably, Snapfish 3.0 boasts a revamped design that, of course, includes UI elements and navigation schemes inspired by iOS 7. Hewlett Packard apparently redesigned the app to "make it super simple to find, share and print your photos." One of the most prominent new features in Snapfish 3.0 is the new timeline view, which automatically organizes your device's photos by date (à la iOS 7 Photos app and Cluster), instead of in a grid or by album. This way, you can expect to quickly find photos from a specific event. The new version of Snapfish also introduces the ability to browse photos across your favorite photo sources. Initially, though, Instagram appears to be the only supported photo source. Speaking of Instagram, Snapfish now lets you order square prints for your photos on the popular photo-sharing network. Of course, you can also order square prints for non-Instagram photos if you're so inclined. Moreoever, with Snapfish 3.0, you can now order high-quality prints in several sizes for home delivery or pickup at stores near you. Snapfish 3.0 is available now in the App Store for free. The app is optimized for iPhone and iPod touch running iOS 5.0 or later. Snapfish is included in AppAdvice's Photo Sharing Apps AppList. [gallery link="file" order="DESC"] 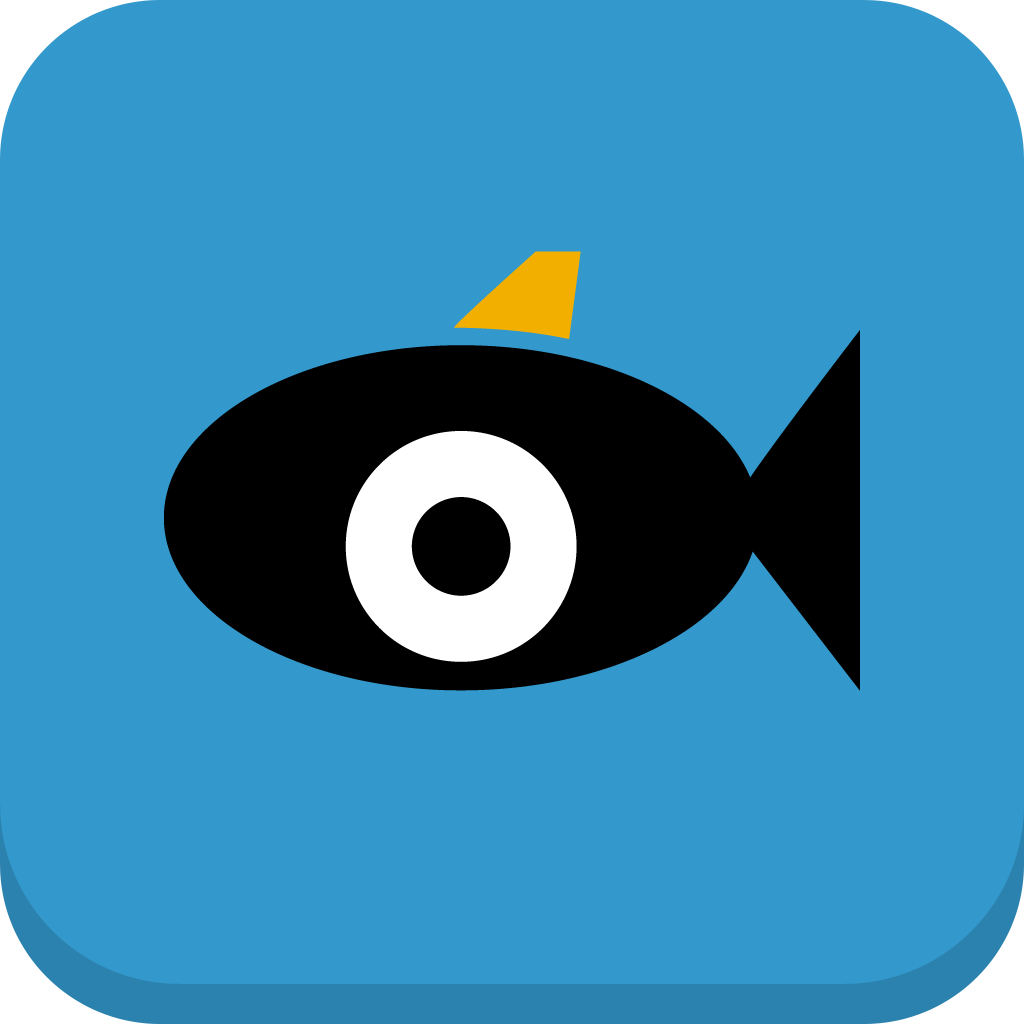 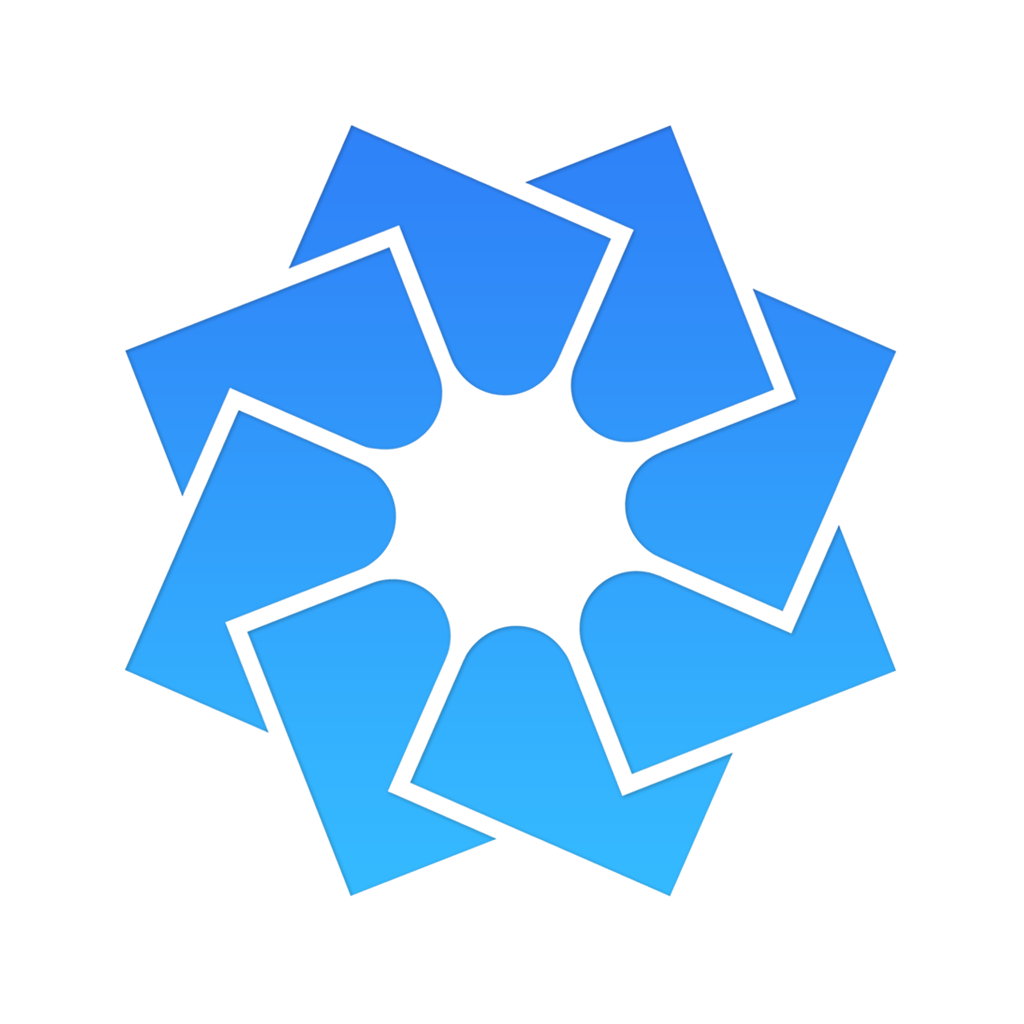 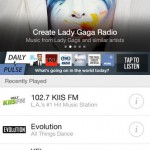 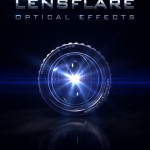 LensFlare Photo-Editing App Updated With New Interface, Layers Support And More
Nothing found :(
Try something else