You are using an outdated browser. Please upgrade your browser to improve your experience.
by Aldrin Calimlim
September 6, 2013
The popular video chat and instant messaging client ooVoo has just been updated on iOS to version 2.0. Unsurprisingly, ooVoo 2.0 introduces a new design that's in accordance with the look and feel of the soon to be launched iOS 7, complete with flat panels and translucent effects. The app's new design also includes a new group calling interface and separate sections for messages, friends, and friend management. Moreover, it comes with an improved video calling interface, including filters that are available even during a video call. Also during a video call, ooVoo 2.0 allows you to take snapshots of your chats and save them to your camera roll. Furthermore, the new version of ooVoo features group video and voice calling, picture and video messaging, and the following enhancements: Also including various bug fixes, ooVoo 2.0 is available now in the App Store for free. The app is compatible with iPhone, iPod touch, and iPad running iOS 6.0 or later. Released over a couple of years ago, ooVoo has long been listed in AppAdvice's Video Calling and VoIP Apps For iOS AppGuides. [gallery link="file" order="DESC"] 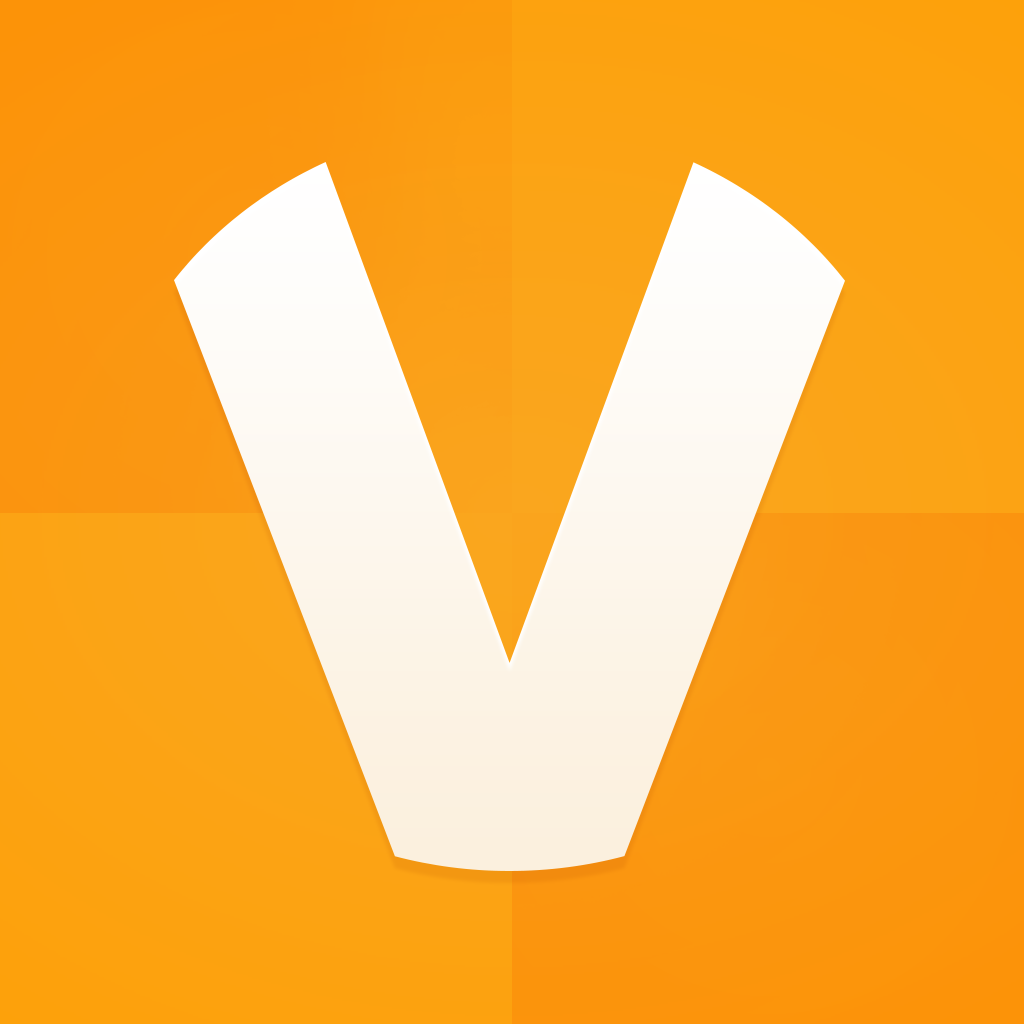 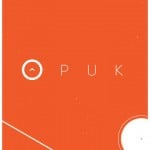 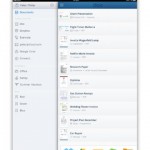 Do More With Your Documents Using Doo For iOS, Now Optimized For iPad
Nothing found :(
Try something else