You are using an outdated browser. Please upgrade your browser to improve your experience.
by Aldrin Calimlim
September 5, 2013
The minimalist iOS weather app Now Next Later has been updated once again with a much-requested feature. When Now Next Later was released in the App Store late last July, a couple of shortcomings became immediately apparent. One, there was no way to switch from Celsius to Fahrenheit. And two, there was no way to check the weather conditions in places other than your current location. Fortunately, both omissions have now been resolved. About a month ago, Now Next Later was updated with the ability to toggle between Celsius and Fahrenheit. And now, the app has been updated with support for multiple locations:

You can now see the weather for anywhere in the world! Simply tap on the current city name to view and add to your list of locations. When you're done swipe left and right to view the weather for that location.

In addition to multiple location support, Now Next Later has been updated with universal support. That's right: the app is now natively compatible with iPad as well as iPhone and iPod touch. Moreover, the app has been updated to automatically show the "Now" view when brought to the front. Also including various performance enhancements, the new version of Now Next Later is available now in the App Store as a free update or as a new $0.99 download. It's compatible with iPhone, iPod touch, and iPad running iOS 6.0 or later. Now Next Later was reviewed quite favorably here on AppAdvice. "This is minimalism at its finest. You can’t do anything but read the temperature. There are no cloud coverage maps, extreme weather watchers, or icons of sunshine and clouds," our review concluded. "However, the app looks good and is a great way to get a quick glance at today’s temperature and be prepared for the days ahead." [gallery link="file" order="DESC"] 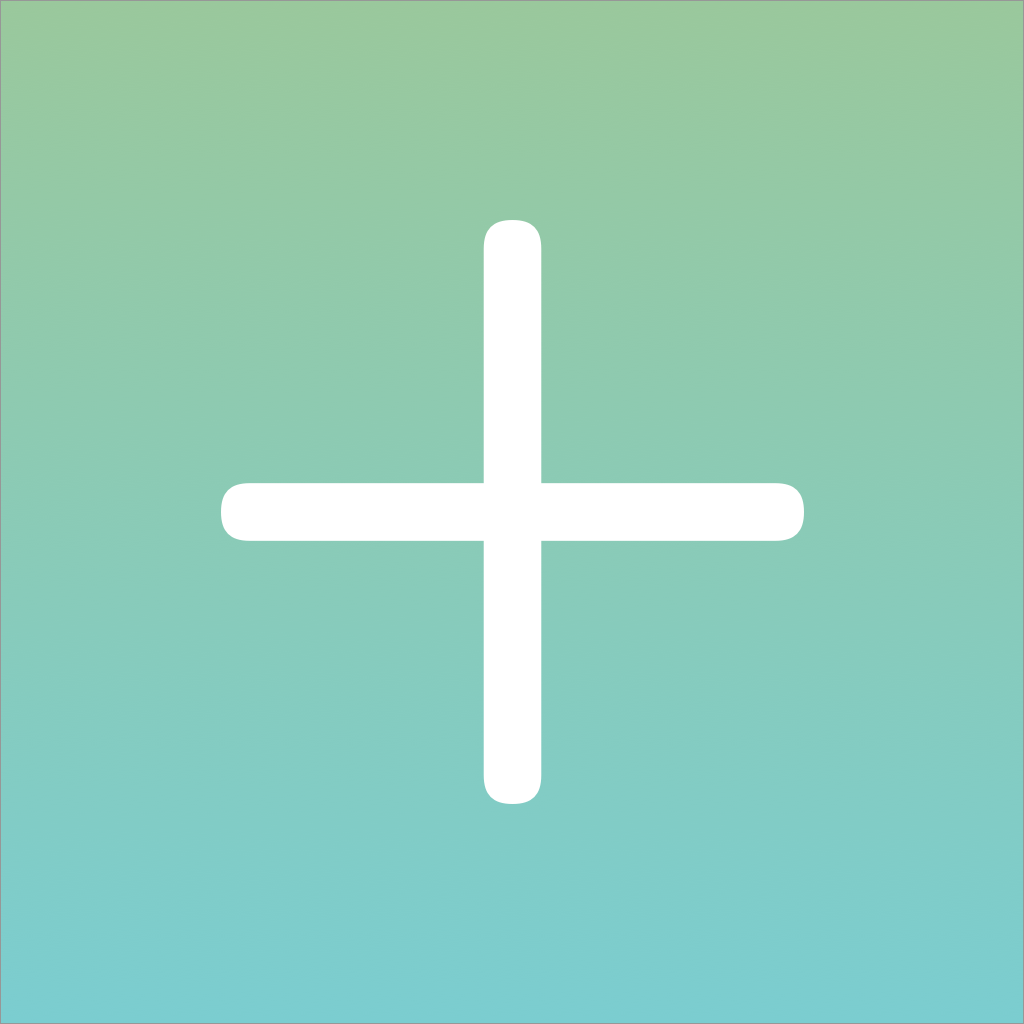 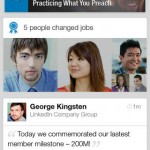 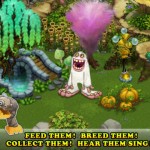 My Singing Monsters Celebrates First Year In The App Store With Huge Update
Nothing found :(
Try something else